The removal of two ministers and subsequent reshuffle, according to presidential spokesperson Femi Adesina, is a method to reenergize the Buhari administration.

On Channels Television's Sunrise Daily on Thursday, Adesina claimed the ministers were not replaced because of poor or weak performance, but rather to consolidate on "legacy performance."

“He needed a pick-me-up, but he made no mention of his lackluster performance.”

The president's spokeswoman also stated that the two ministries in question had areas that need to be improved, implying that the president's move was motivated by a desire to improve these areas.

“If you look at the nine priority areas, you'll find that, as much as the ministers held me in high regard, there are places where we can improve,” he remarked.

“Perhaps that is why the president did what he did, because he must have what he wants to achieve in those two areas in the 20 months he has left in office. However, it was far from a red card for their performance.

President Muhammadu Buhari announced the dismissal of two members of his cabinet on September 1. 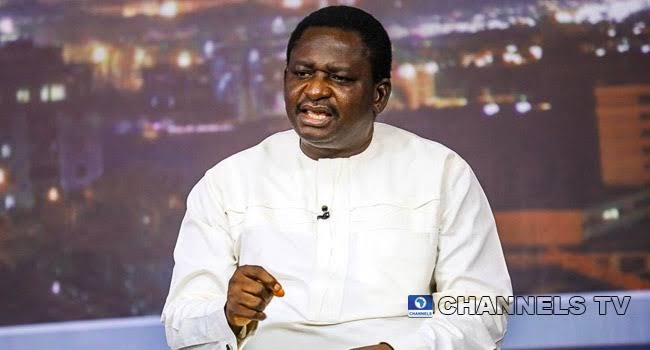 Content created and supplied by: Nedex7 (via Opera News )