The political space within members of the ruling party, All Progressives Congress (APC), in Osun State remains heavy as the party prepares for the State Congress which holds tomorrow, Saturday, October 16, 2021.

Considerably, the State Congress of the ruling All Progressives Congress (APC) in Osun State may be another ground to, finally, settle the political score between the incumbent Governor of the State, Alhaji Isiaka Adegboyega Oyetola, and his predecessor who is also the Minister of Interior, Ogbeni Abdulrauf Adesoji Aregbesola.

Remarkably, Osun State Governor Isiaka Adegboyega Oyetola and his predecessor have been involved in political rift that has remains unresolved, over the year. The political rift between the two leaders of the All Progressives Congress (APC) in Osun State has, desperately, degenerated to a tough political crisis among members of the party in the state. 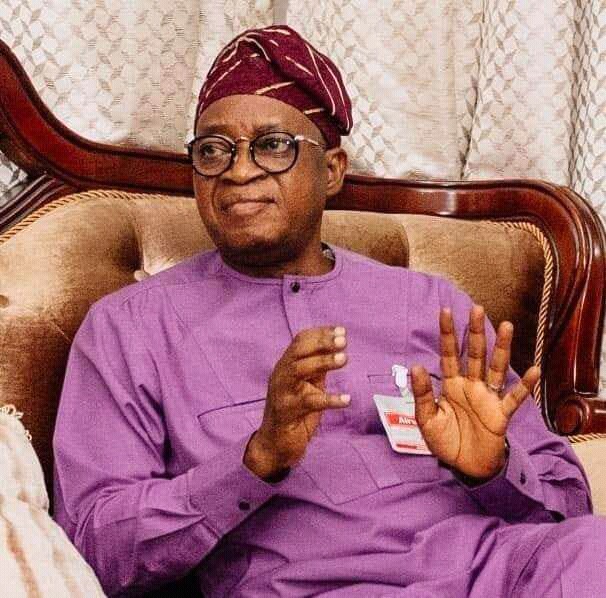 The loyalists of Governor Isiaka Adegboyega Oyetola and Ogbeni Adesoji Aregbesola have, recently, slugged it out within themselves whwne the party was conducting the Ward and Local Government Congresses in the state.

It could be recalled that some loyalists of Ogbeni Aregbesola claimed to have conducted parallel ward congress, after the Congress Committee posted to the state have endorsed result of the ward congress that was conducted by loyalists of Governor Isiaka Adegboyega Oyetola.

The same scenario was repeated when the ruling party, All Progressives Congress (APC), conducted her Local Government Congress in the state.

The loyalists of Governor Oyetola and Ogbeni Aregbesola will be left to decide the person that may, possibly, navigate the affair of the party through the next four years. 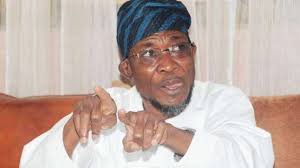 However, loyalists of Governor Oyetola insist that Prince Famodun had administered the affair of the party, successfully over the year. Hence, he deserves another term as the Chairman of All Progressives Congress (APC) in Osun State.

Definitely, the two leaders of the progressives party in Osun State, Governor Isiaka Oyetola and his predecessor, Ogbeni Rauf Aregbesola will, surely, be slugging it out tomorrow to determine who will lead the party in the state over the next four years.