As Nigeria's political parties continue to prepare for the 2023 presidential election, the All Progressives Congress (APC) today, 16, October, held its state party chairmanship election in most states of the country.

Kano State in the north is one of the APC-controlled states, which is under the leadership of Governor, Dr Abdullahi Umar Ganduje. Today, Kano joins the list of states holding party chairmanship elections, but there are already reports that the APC is split in Kano State due to the rift between Governor Ganduje, and Kano Central Senator, Dr Mallam Ibrahim Shekarau. 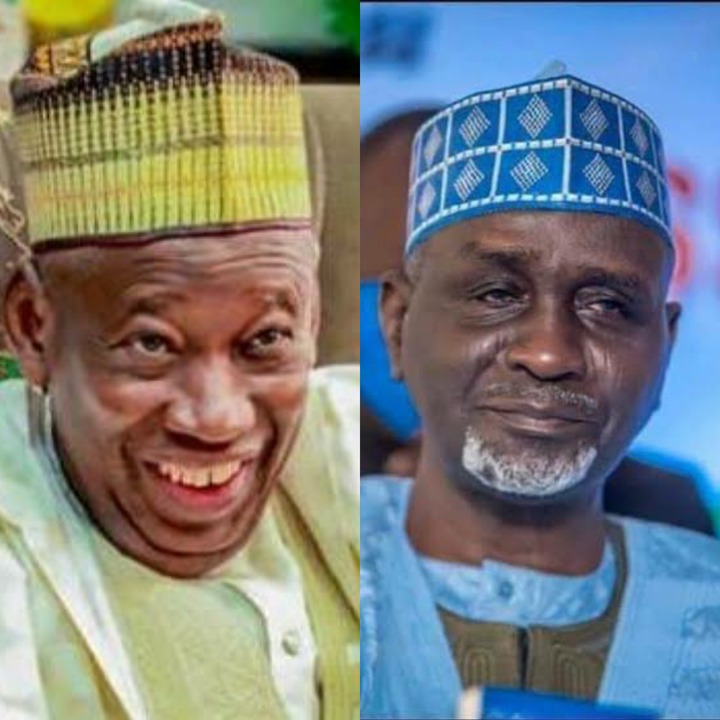 According to reports, Governor Ganduje presided over the election of party chairmanship at the Sani Abacha Stadium in Kofar Mata, Nassarawa Local Government Area, and the governor appointed the Honorable Abdullahi Abbas as the APC chairman in Kano State. Senator Shekarau led the election at the Sani Abacha Youth Center, then appointed the Honorable Abdullahi Danzago as the party's leader, but later reports said that the police had stopped the election due to the prohibition in the APC constitution.

The incident sparked controversy among APC members, which prompted them to split into two factions, one supporting Governor Ganduje and the other supporting Shekarau. 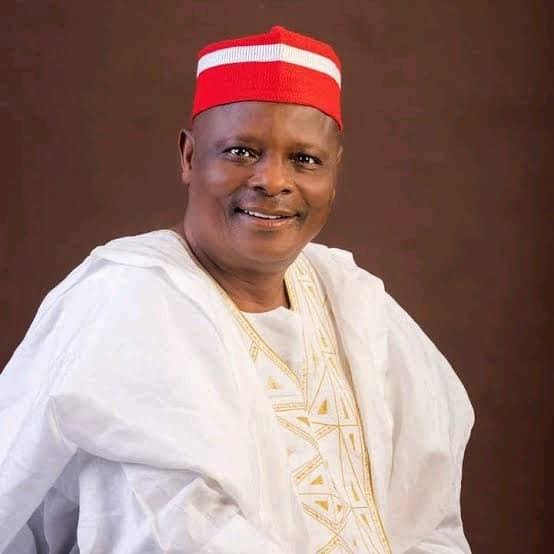 The APC crisis in Kano State has indeed been a source of joy for the former governor, former Kano Central senator, Engr Dr Rabiu Musa Kwankwaso, and his People Democratic Party (PDP), given the APC's influence in Kano, which has become obstacles to Kwankwaso in fielding a candidate to lead the state.

If you recall, since the 2019 gubernatorial election in Kano State, Senator Shekarau dumped the PDP to join the APC, which further strengthened Governor Ganduje's bid for a second term. As a result, Kwankwaso's nominee, Engr Abba Kabir Yusuf (Abba Gida-Gida) who is under the banner of the PDP, has failed to win elections in the state as a whole due to the appearance of "Inconclusive." Later, Ganduje was declared as elected governor after a long battle in court. 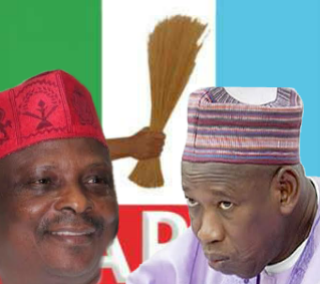 As a result, the Ganduje-Shekarau crisis is likely to weaken the strength of the APC in Kano. Thus, it will be a celebration for Kwankwaso and his PDP because their demands for the Kano State presidency come to them easily and without any challenge.