Nigerian socio-political activist and co-convener of the Bring Back Our Girls Movement, Aisha Yesufu has reacted to the statement of Umar Danladi, the chairman of the Code of Conduct Tribunal (CCT), wherein he referred to citizens of Nigeria as 'Biafran Boys'. 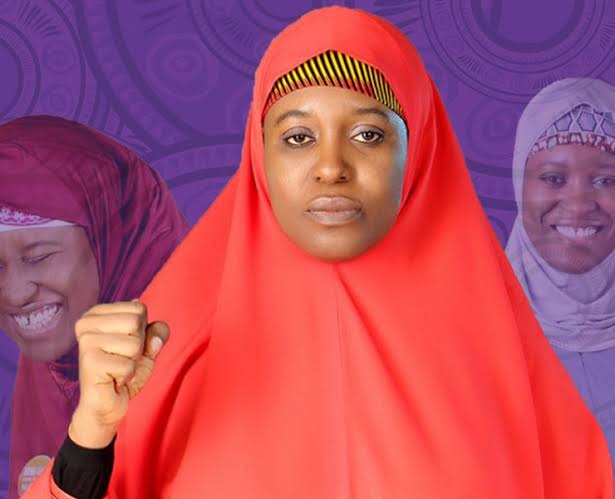 Recall that the chairman of the Code of Conduct Tribunal (CCT), Umar Danladi had been called out by Nigerians on various social media platforms as regards the phrase ‘Biafran Boys’ he used in an official statement.

The phrase 'Biafran Boys', was seen by many to be capable of inciting violence, hatred as well as bringing about disunity in the already existing peace and togetherness in the nation. Umar Danladi had made a statement, wherein he used the phrase 'Biafran Boys' while having an altercation with a security personnel at a shopping mall, Banex Plaza in Abuja.

According to the video which went viral, Umar Danladi had shouted at the security personnel, kicked him as well before he was intercepted by police officers who calmed the existing tension, compelling him to go back into his vehicle.

Aisha Yesufu has outrightly condemned the statement of the chairman of the Code of Conduct Tribunal, wherein he referred to citizens as 'Biafran Boys'. She insinuates he went extreme with his statement. "Chairman of the Code of Conduct tribunal refers to citizens as Biafran Boys? This is the height of it! Justice Danladi Umar needs to be removed from office! He has shown his bias and his position requires neutrality", Aisha Yesufu said.

Do you think the chairman of the Code of Conduct Tribunal, Umar Danladi should be removed from office as Aisha Yesufu suggests? 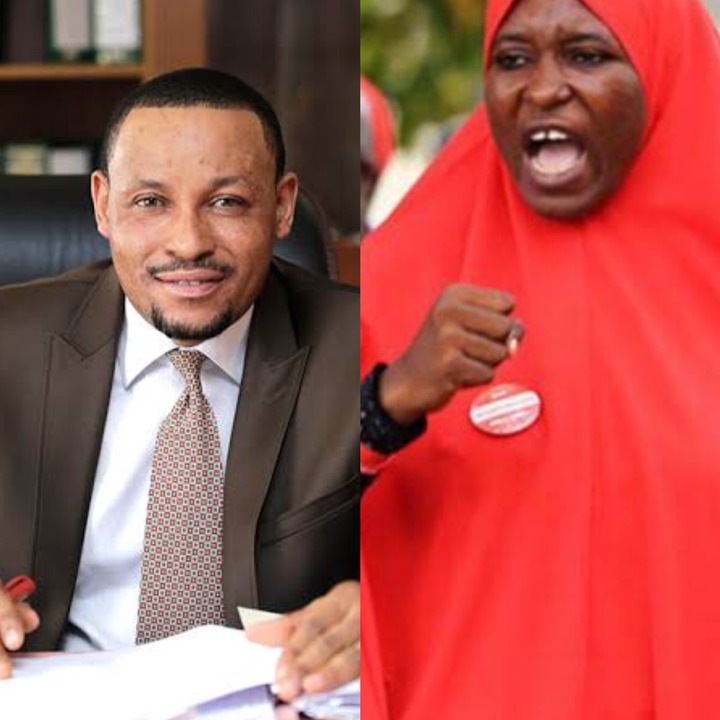