We Are Dying Of Debt Burden, Cross River Councillors Cry Out, Accuse LGA Chairmen Of Neglect 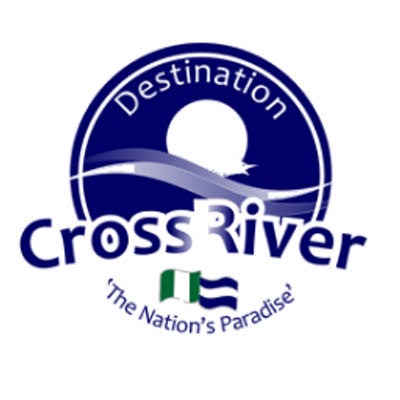 Councilors under the umbrella of Cross River State Councillors Forum, which draws membership from all 18 Local government areas, covering 196 political wards in the state, have expressed dissatisfaction with the manner they have been treated by their local government chairmen after their election and subsequent swearing-in to the office more than a year ago.

In an eight-point communique issued in Calabar, the councilors said, the inability of their local council Chairmen to address the grey areas was the reason for their poor legislative performance.

They argued that it was, therefore, necessary to speak up since several attempts to have their council Chairmen address the issues have yielded no result.

According to the communique, “The forum expressed frustration on the money the Cross River State Councilors borrowed from Ekondo Microfinance Bank to fund their election and the zero monthly salary situation they are being faced with, due to the loans and the car deductions by the Government of Cross River State.”

They also frowned at their poor welfare package for over one year in office. Maintaining that some of them go home with as little as N6,000 (six thousand Naira) after all deductions are made. Making life unbearable for them.

“The Councilors frowned at the poor welfare package for over one year in office e.g the Cross River State Councilors have been paid only 4 months of Legislative votes out of the 14 months they have spent in the office, lack of wardrobe/furniture allowance by the State Government, etc”

They resolved that the Chairmen of Local Government Councils must henceforth present quarterly income and expenditure reports to their legislatures in fulfillment of the Local Government Law 2007.

Our reporters gathered that, apart from Bakassi LGA that presented their income and expenditures for only four months, no other local council area in the state has done so after they were sworn in over a year ago.

The forum also maintained their total rejection of a proposal made by the Local government chairmen to their councilors about funds for the capital project, calling for renegotiation.

It was alleged that the Commissioner for local government affairs had issued instructions to all council Chairmen, directing them to hand out five million Naira to all councilors in their LGA in place of constituency projects that are supposed to be executed.

Councilors in Calabar south were reportedly the first to be given the money. A councilor who didn’t want his name in print told our reporter that they were given between three hundred and five hundred thousand Naira in place of their constituency projects. “Some of us didn’t have an option but to collect, because we were like a lone voice in the wilderness,” a councilor said.

“The forum appealed to the Digital Governor to direct the Local Government Chairmen to organize a Legislative training workshop for the 196 Councilors of Cross River State to enhance legislative advocacy and productivity.

“The Forum also appealed that His Excellency kindly directs the ministry of Local Government Affairs to stop the further deduction of the monthly car and loan deductions to enhance the financial status of the Councilors as earlier promised by the Governor.

“The forum appeal to His Excellency to direct the Local Government Council Chairmen, to include the Councilors in the capital project money released by the Government, and further pray that at least a borehole or culvert be awarded to councilors to be able to give them a facelift in their wards as earlier promised by the Governor.

“The 196 councilors reject the proposal the Local Government Council Chairmen made for the Councilors on the Capital project money and expect a renegotiation on the subject matter to be able to come to terms with the directives of the Governor.”

While expressing their full support to the administration of Governor Ben Ayade, the councilors pleaded for an audience with the governor to further express their grievances.