Osinbajo Finally Speaks Out, Reveals His Opinion on Buhari's Govt

By AbakeDwriter (self media writer) | 8 months ago

Professor Osinbajo made this claim on Monday, October 11, during an interactive session at the Abuja House residence of the High Commissioner in London when he spoke on the country's bright future, ThisDay reports. 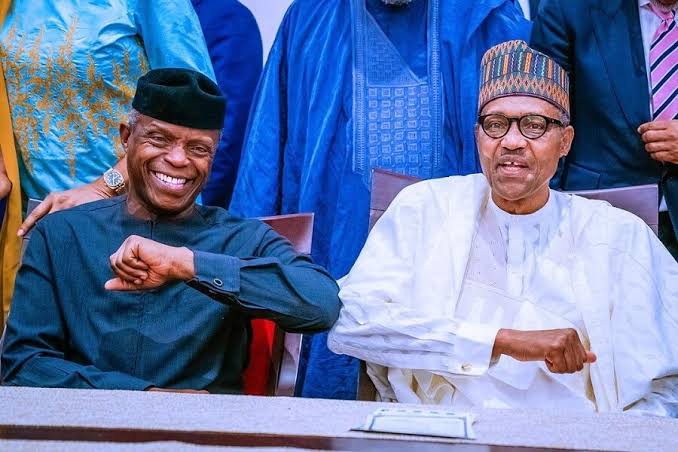 Osinbajo noted that President Buhari came as a blessing at such a trying time because he, according to him, happens to be Nigeria's most reliable politician who has demonstrated matchless credibility in his administration, Premium Times added.

The vice president said:“The president is possibly the most popular Nigerian politician that we ever had in generations. He is possibly the only person, who can go into a place or somewhere without bossing people to gather and they will come and listen to him speak.

“We need that level of credibility to be able to solve problems in our country. And I think because of his level of credibility, despite everything, he is still the only one that can call everyone, and even people, who do not necessarily agree with him know that he is a man of his words.” 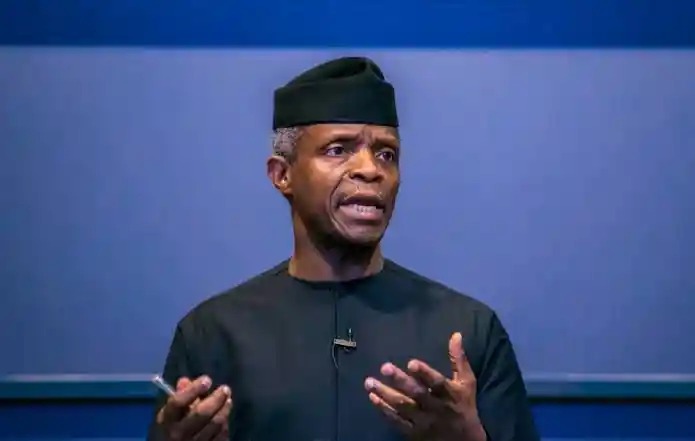 A letter dated Monday, October 4 issued by the APC and titled‘Letter of Recognition as Support Group’ formally makes the pro-Osinbajo PCG the first 2023 presidential mobilization group to be granted such privilege by the Mai Mala Buni leadership of the ruling party.

Addressing reporters in Abuja on Saturday, October 9, Bala Gide who heads the Progressive Civil Society Group (PCSG),one of the sub-groups spawned by the PCG, emphasised that the development has further justified optimism towards the realisation of an Osinbajo presidency in 2023. 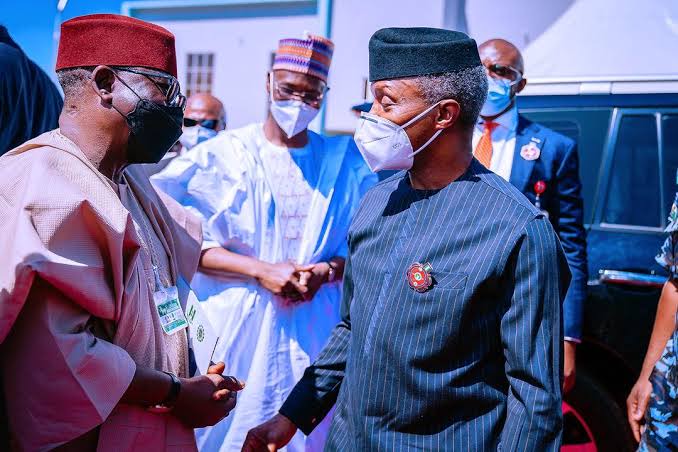 However, Vice-President Yemi Osinbajo has played down any rumour surrounding his political ambition in 2023, saying his current focus is on serving Nigeria and not about the presidential election.

Osinbajo made the statement on Thursday, when responding to a question on the 2023 elections at the virtual conference of the Nigerian Bar Association (NBA).

The vice president said his attention is on burning issues that need to be addressed.

“I am incredibly grateful for the opportunity to serve Nigeria and right now I am focused on doing just that.“There are issues to be tackled and that has my undivided attention," he said.

With talks of power shift to the southern part of the country,the vice-president has been tipped by some political analysts as a possible successor to President Muhammadu Buhari.