Ahead of Anambra governorship election, the Independent National Electoral Commission (INEC) has released the final list of candidates for the poll.

It was gathered that in a list released on Thursday, October 7, the commission added the name Valentine Chineto Ozigbo as a cadidate for the Peoples Democratic Party (PDP). 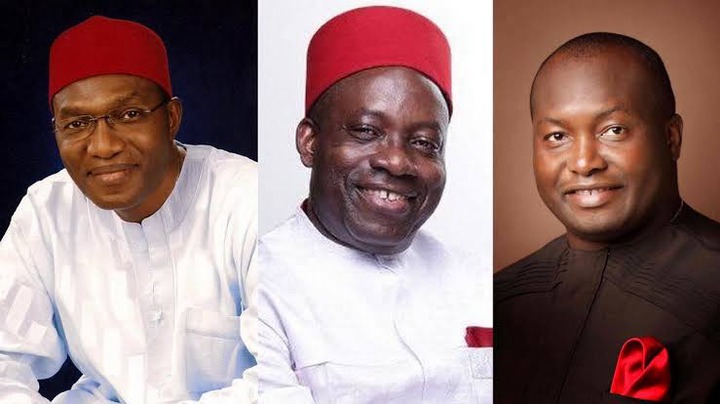 It would be recalled that the opposition didn't have it's candidate in the list earlier released by the national electoral commission back in July.

The national commissioner and chairman,information and voter education committee, Festus Okoye, in a statement shared on Facebook said by 18 registered political parties will be participating in the election scheduled to hold on November 6.

Below are the final list of candidates for Anambra 2021 Governorship poll:

1. Ekene Alex Nwankwo (Accord Party, A) 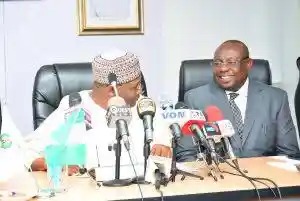 However, the Independent National Electoral Commission (INEC) has also expressed concern over the sit-at-home action in Anambra state.

It noted that the development was adversely affecting its preparations for the state governorship election slated for Saturday, November 6.

His words: “Our preparations are on course, even with all the challenges we're facing, such as the attack on our state office on May 23rd and the sit-at-home which are eating into our preparation time, but we are doing our best.

“Ad hoc staff are already being recruited online and we're interacting with the stakeholders and we are happy with where we are now and we are confident that come November 6, we will have a successful election.” 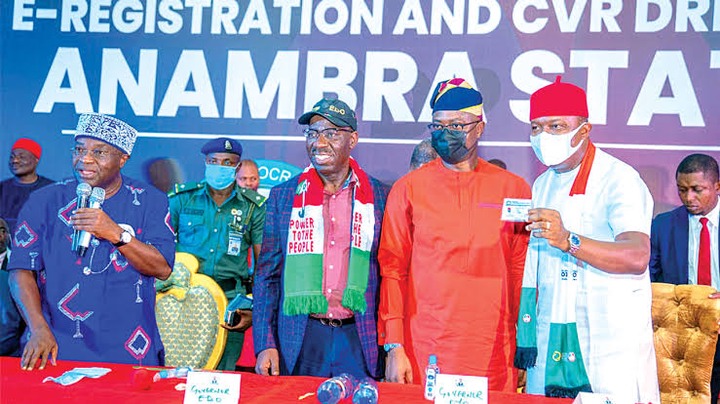 In another development, the Peoples Democratic Party (PDP) has rejected alleged moves by the Independent National Electoral Commission (INEC) to store election materials in Imo state.

The PDP national publicity secretary, Kola Ologbondiyan, called on the electoral chairman, Prof. Mahmood Yakubu, to come clean on reports that the commission plans to conduct the guber poll from the southeast state.

The PDP described the alleged reports as a direct recipe for a serious crisis in Anambra state.In a statement shared on the opposition's Facebook page on Monday, September 13, PDP insisted that any attempt to hand over the materials to Governor Hope Uzodimma by storing them in Imo amounts to rigging the gubernatorial election before it takes place.

Ologbondiyan added that such a move could lead to a breakdown of law and order in the zone and scuttle the November 6 election.

PDP suggested Enugu state given the availability of a functional airport and secure environment with regional security formations as a better choice to store election materials.