1. Breaking: Tolulope Arotile to be buried in Abuja with full Military Honours — NAF 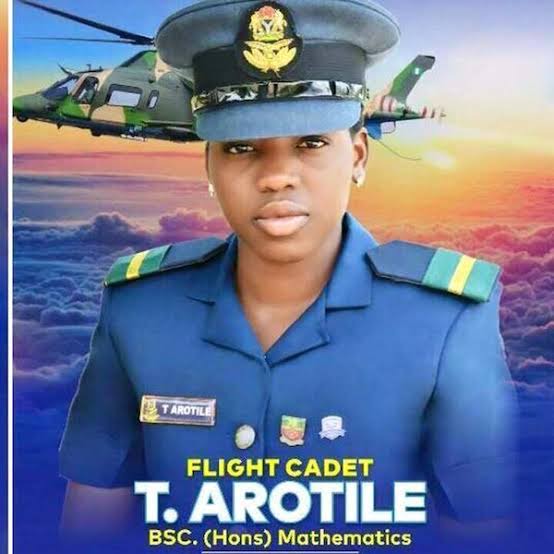 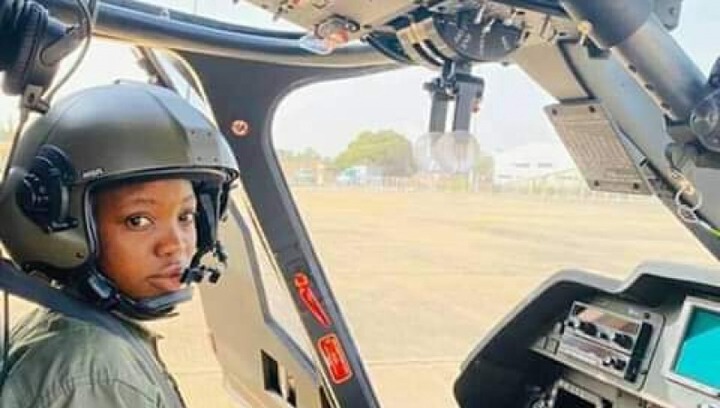 The remains of late Flying Officer Tolulope Arotile, the Nigerian Air Force’s (NAF’s) first female combat helicopter pilot, who died on 14 July 2020, will be laid to rest with full military honours at the National Military Cemetery in Abuja on 23 July 2020.

The Nigerian Airforce made the disclosure in Friday just as the Chief of the Air Staff (CAS), Air Marshal Sadique Abubakar received some members of the Federal Executive Council as well as members of the National Assembly who visited him at Headquarters NAF at various times on Thursday, 16 July 2020, to condole with him over the unfortunate demise of the young NAF pilot. 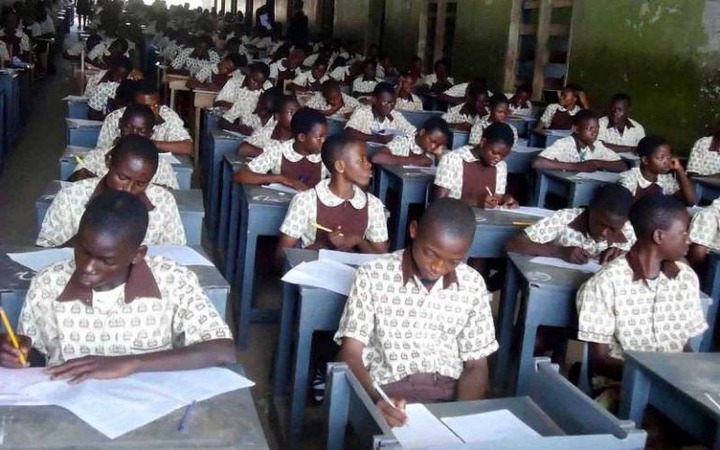 The Federal Government has asked school owners to meet specific guidelines for the safe reopening of schools on or before 29th July 2020.

Speaking to newsmen on Friday, the Minister of State for Education, Emeka Nwajiuba, said schools are expected to undertake self-assessment and send feedback to State Ministries of Education, not later than 29th July, 2020.

In a statement on Friday by the Director of Information, FMoE, Ben Goong, Nwajiuba disclosed that an official date for safe reopening of schools will be announced once these guidelines are in place. 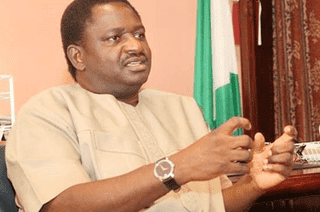 The President in a statement issued by his Special Adviser on Media and Publicity, Chief Femi Adesina in Abuja, Friday, felicitated with the academic, who is the first black person appointed helmsman of a ranked university in the UK.

He urged him to continue to proudly hold the flag of Nigeria aloft in all his endeavours in the elevated position.

President Buhari said, “With wide experience as Pro-Chancellor at the University of East London, Dean of the School of Built Environment and Architecture at London South Bank University, and stints at University of Salford, University College London, Glasgow Caledonian University, Leeds Beckett University, among others, I have no doubt that you will acquit yourself creditably once again in this new assignment.” 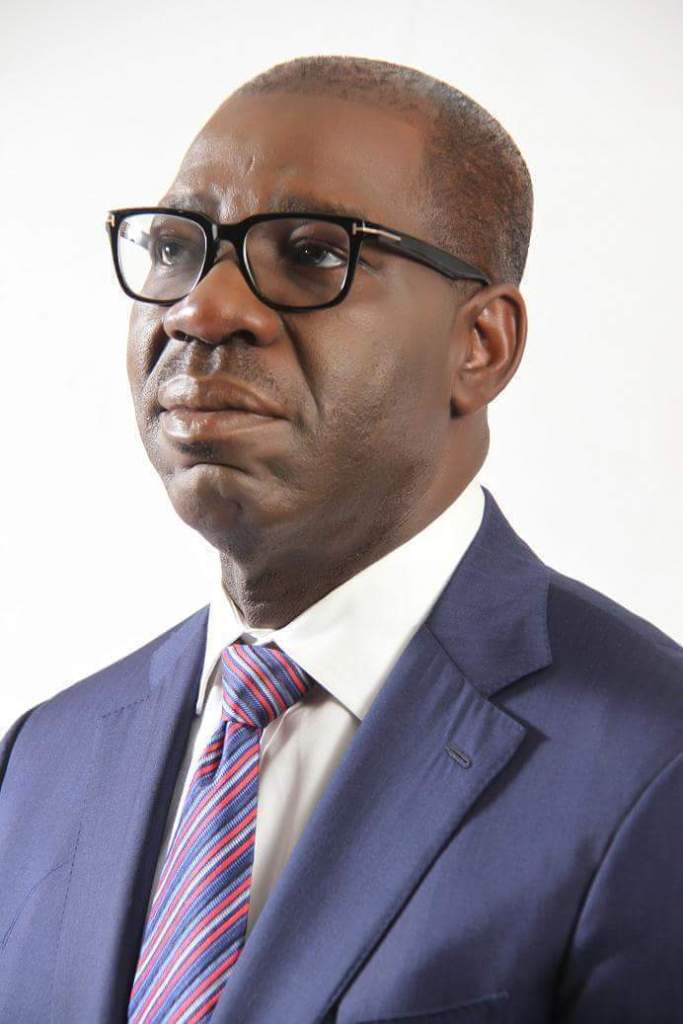 A coalition of 35 registered political parties, under the aegies of Coalition of Political Parties (CPP), in Edo on Friday endorsed the re-election of governor Godwin Obaseki and Philip Shaibu for another four years.

The Chairman of Social Democratic Party (SDP), and CPP in the state, Mr Collins Oreruan, told newsmen at a news conference in Benin that the 35 political parties had collapsed their structures to massively support the governor’s reelection bid.

Oreruan said, “we resolved that instead of acting as individual entities, it will be more effective to support the governor as a block with our existing party structures across the state. 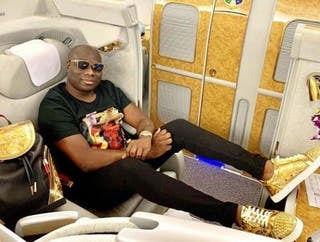 The prosecution – the Economic and Financial Crimes Commission (EFCC) –closed its case after calling its 10th witness.

Mustapha is charged by the EFCC on 14 counts bordering on fraud, money laundering and running a foreign exchange business without the authorisation of the Central Bank of Nigeria. 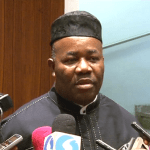 The House of Representatives Committee on Niger Delta Development Commission (NDDC) has summoned the Minister of Niger Delta Affair, Sen. Godswill Akpabio to respond to allegation of N80.5 irregular expenditure in the NDDC.

The resolution was reached at the ongoing investigative hearing on the alleged N40 billion irregular expenditure on Friday in Abuja. 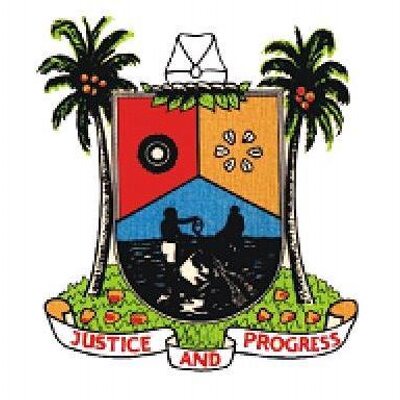 The Lagos State Government on Friday warned against social media reports about job vacancies at the State COVID-19 Isolation Centres.

In a statement signed by the Director of Public Relations, State Ministry of Health, Mr. Tubosun Ogunbanwo, said the vacancy advert did not emanate from the state government.

The statement reads in parts, “The attention of the Lagos State Government has been drawn to an advert making the rounds especially on social media about job vacancies at COVID19Lagos Isolation Centres.

“We wish to categorically state that this vacancy advert did not emanate from the Lagos State Government, the Ministry of Health, or the COVID19Lagos Incident Command System.” 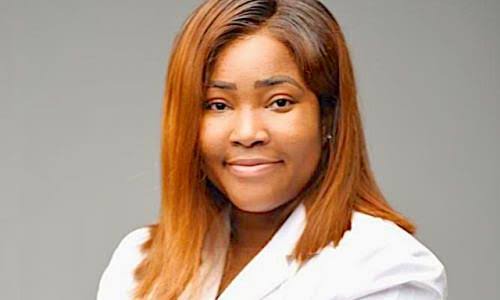 The Federal Competition and Consumer Protection Commission (FCCPC) on Friday re-arraigned a Lagos surgeon, Dr Anuoluwapo Adepoju, before a Federal High Court over alleged evavsion from investigation into a reported case of failed plastic surgery.

The defendant is charged alongside her clinic, MedContour Services Ltd., on a five-count charge bordering on a refusal to honour an invitation for investigation and refusal to produce investigation document.

She was first arraigned on July 3, alongside her medical outfit, before Justice Mohammed Liman in Lagos.

She had pleaded not guilty to the charge and was granted bail on self recognizance.

On Friday, the prosecutor, Mr Babatunde Irukera, who is the Director-General of FCCPC, informed the court that the commission filed an amended charge.