The agitations for secession in the Southern part of Nigeria have caused a lot of tension and instability within the country. These secessionists have carried out many protests and made different policies against the constitution of Nigeria.

However, Nnamdi Kanu (The leader of IPOB) and Sunday Igboho (Yoruba Nation Activist) are the two people that are leading the secession agitations within the southern part of Nigeria. 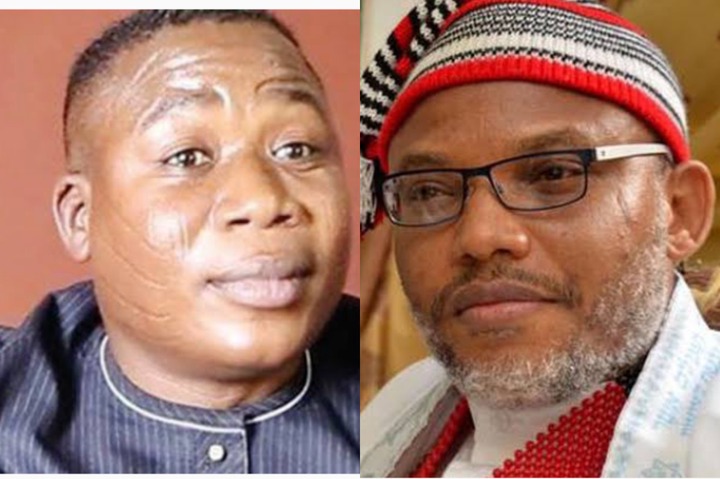 The federal government led by President Buhari have been working hard to end these agitations in the Southern part of Nigeria. A lot of security officers have been deployed to the southern region in order to maintain peace and stability in the region.

Recently, the Federal Government revealed an alleged sponsor of Sunday Igboho (The main pioneer of the agitation for Oduduwa Republic). Abubakar Malami (The Attorney General Of The Federation) disclosed this information during a press conference in Abuja. 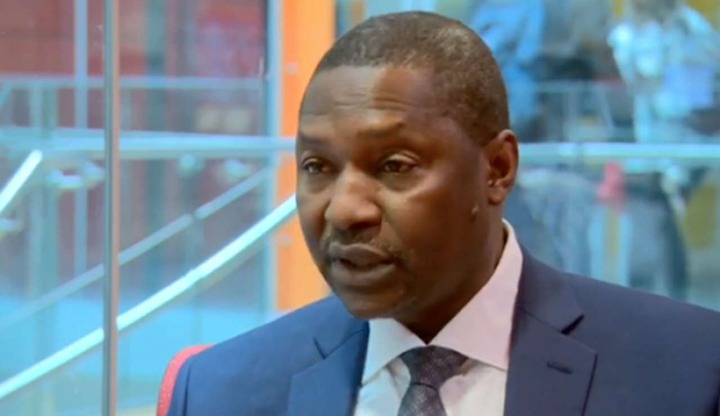 Abubakar Malami said that the secessionist (Sunday Igboho) who is currently in the custody of authorities in the Republic of Benin has about 43 accounts in 9 different banks.

Malami further revealed that the major financier of Sunday Igboho was found to be a federal lawmaker in the National Assembly.

Nevertheless, I believe that FG's revelation about Sunday Igboho's sponsor is a smart move that will help to end agitations in the Southwest region. 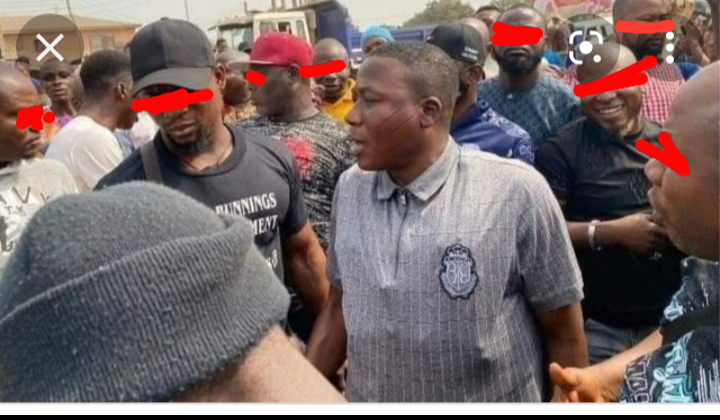 This is because it will be a warning to the people that are intending to sponsor Igboho and his agitations for secession. It will equally make other people to be scared of sponsoring the agitations in the Southwest region because they know that FG has the capacity to identify them.

Also, I believe that if FG prosecutes and arrest the alleged sponsors of Sunday Igboho, he will not have enough money to fund his agitations and this will help to end the activities of these secessionists within the Southwest region.