The tussle for the 2024 governorship election in Edo State has already begun as the two main political parties in the state prepare for it.

While the ruling party in the State, the Peoples Democratic Party prepares to maintain its dominance in Edo State, the All Progressives Congress is also preparing to take over the state in the next governorship election.

APC was controlling Edo State before the incumbent Governor, Godwin Obaseki decamped to PDP in the build up to the 2020 governorship election in the State and eventually won his reelection on the platform of PDP. 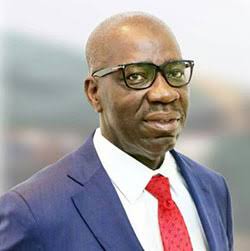 The recent political development in Edo State showed that the two main political parties engaged in war of words over the performance of Governor Godwin Obaseki.

According to a report by Vanguard, the newly elected Chairman of APC in Edo State, Col David Imuse (retd), alleged that Obaseki's government is the greatest scam that ever happened in Edo State. The newly elected chairman of the All Progressives Congress in Edo State went further to say that what Edo State has is not a Governor but a Sole Administrator.

However, there is one reason why the newly elected Edo APC Chairman alleged that the Obaseki government is the greatest scam in Edo State. 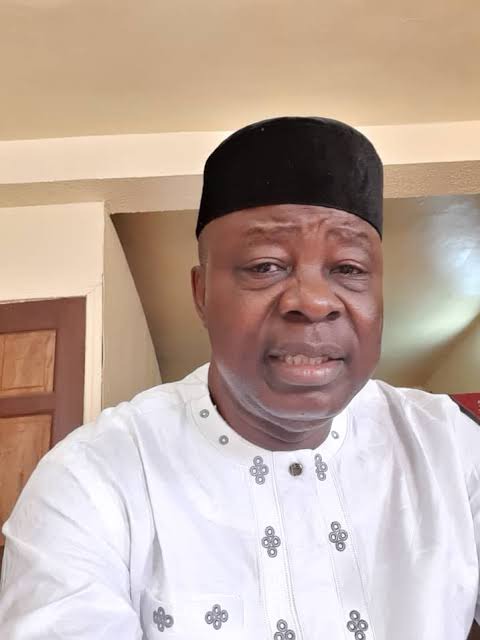 The new Chairman of APC in Edo alleged that the administration of Obaseki in Edo State is full of massive irregularities and threatened to reveal the details of the irregularities soon.

The new APC Chairman of Edo State chapter made the allegations few days after Governor Godwin Obaseki visited President Muhammadu Buhari in Abuja and debunked the alleged plan of returning to APC. 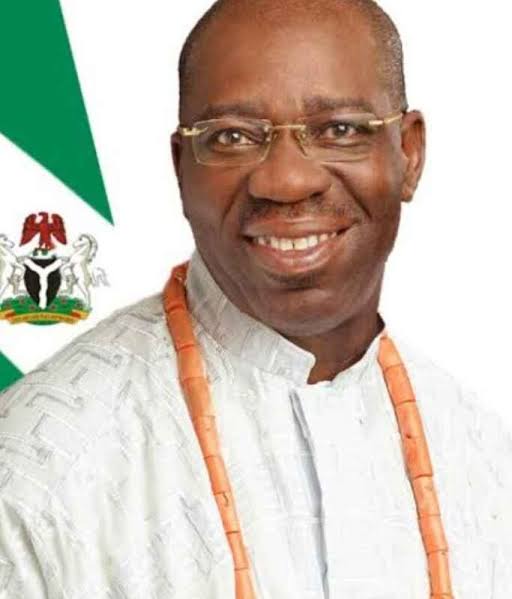 Obaseki's political party, PDP, has also taken a swipe at APC and described the statement of the newly elected APC Chairman as unfortunate.

PDP explained that a party that wished to be taken seriously wouldn't call a government that is performing a scam.