By FactsPlace (self media writer) | 9 months ago

The Arewa 2023 Agenda for Peaceful Transition has alleged that the All Progressives Congress (APC) plans to offer former President Goodluck Ebele Jonathan its presidential ticket. 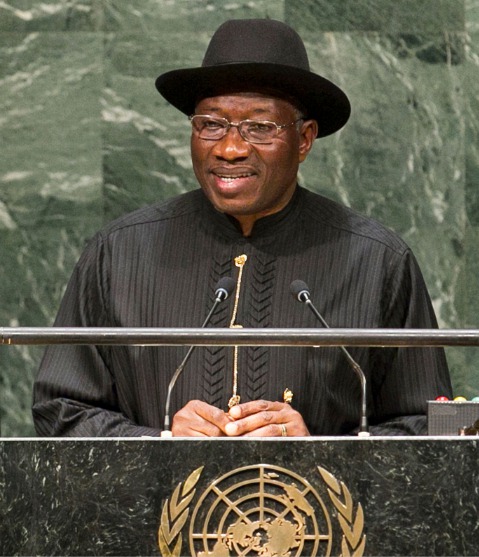 According to the Leadership Newspapers, the group claims that the recent announcement by Senator John Akpanudoehede, the National Secretary of the APC Caretaker/Extraordinary Convention Planning Committee that the party plans to have a consensus candidate in the 2023 presidential race was a confirmation of its earlier alarm raised.

The Arewa 2023 Agenda for Peaceful Transition had earlier alleged that the APC plans to hand former President Goodluck Jonathan its 2023 Presidential ticket.

In a statement signed and released in Kaduna yesterday, by Usaini Ibrahim, its National Chairman, the group pointed out that the plan to field a Jonathan candidacy in the forthcoming 2023 election stands polls apart from the many criticisms of the former president against the APC. 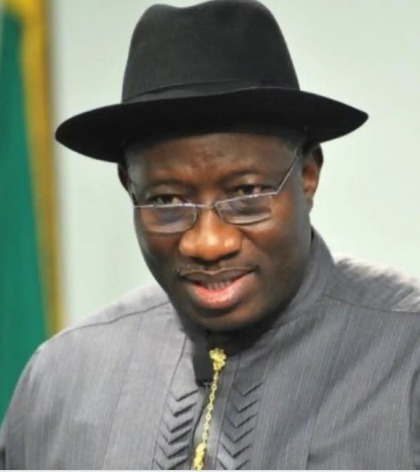 According to reports from the Leadership Newspaper, the group, however, said Jonathan has the right to run for the 2023 presidency.

The statement released by the Arewa 2023 for Peaceful Transition as quoted by THE NATION partially reads: "Without prejudice to the right of the former president Jonathan to run for the presidency of Nigeria again but under a new party platform, it raises moral questions about the ruling party's boastful credentials of instituting change and the condemnation of his era as the worst in recent history."

The arguments submitted by the Arewa 2023 Agenda for Peaceful Transition are one to consider. 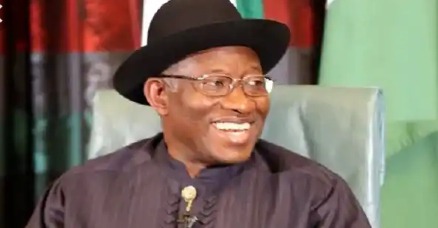 Former President Goodluck Jonathan has in his addresses submitted that the People's Democratic Party is the best party with the interest of Nigerians at heart.

Having ruled for tenure, it is doubtful if he will succumb to the intrigues being played to return him to power.

Similarly, there is a big doubt that the former president goes against his earlier convictions all for personal or political gains. 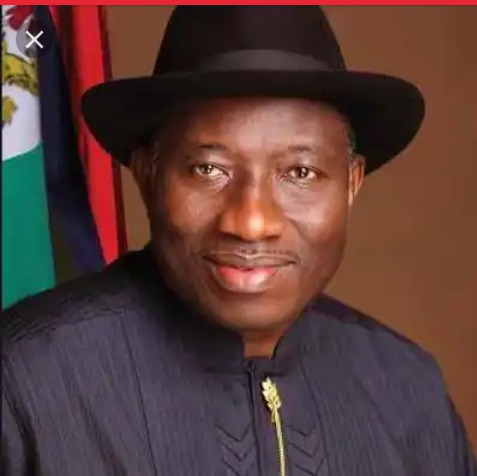 Although Nigerian Politics is highly unpredictable, if the allegedly revealed plans of the APC play out, then it would be one of the greatest game-changers in Nigeria's political history.

This is because the APC and the PDP are very different in political ideology. The APC had always lambasted the PDP-led administration.

The APC had hitherto condemned the Jonathan administration as the worst in recent history. How then would want to return the country to the worst era of governance?