Under Utilisation of Resources in Nigeria

By elyakub6 (self media writer) | 1 year ago

Federalism has its essence in two organically related issues. These are power sharing and resource allocation. The former defines the political essence of federalism while the latter underpins its fiscal dimension. Over the years, the fiscal dimension of the Federalist practice has been quite problematique in Nigeria. In effect, fiscal relations within the context of the Nigerian federation is said to have been characterized by systematic defects which have given rise to dysfunctions and crises. One significant dimension of the fiscal relations problematics in Nigerian federalism has been the question associated with the issue of resource control. The issue of resource control is as old as the Nigeria federation.

In the 1950's for instance, the tendency was manifested in the fashion of interregional controversies over the acceptable revenue allocation principles and formulae. In more recent times, the problem of resources control has not only persisted, but it has been rather politicized by different opinions. The insistence of the oil producing

allocation in Nigeria is better understood within this matrix. Incidentally, the bulk of the

The issue of resource control has at different 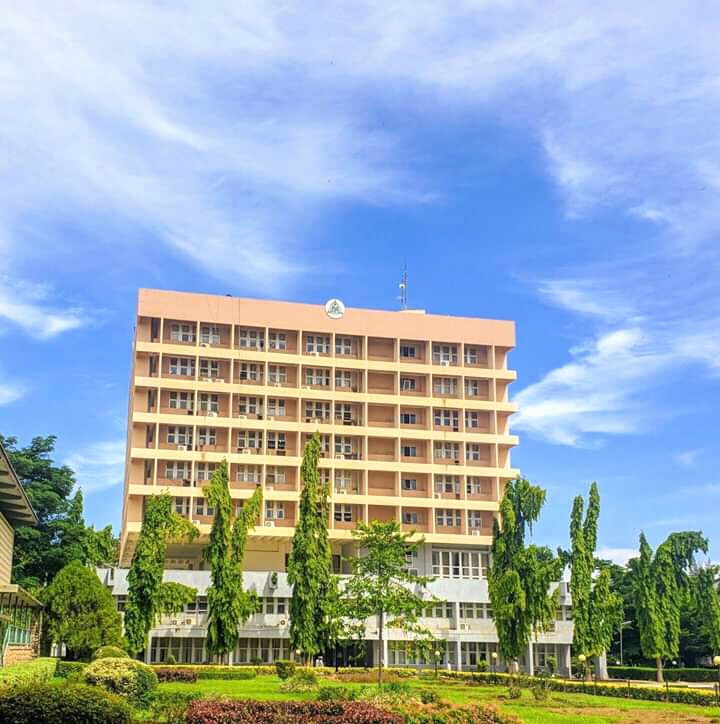 times pitched the federal government against its federating units. This has been clearly demonstrated by the "Niger Delta Debacle" which has turned out to be the most controversial issue in the Nigerian federation at the present.

The basis of the resource control activism is perceived by some Nigerians as the marginalization of the federating units by the overbearing federal government, particularly in matters of fiscal relations. While others their argument on the overbearing influence of the federal government on matters of fiscal relations is not enough justifications for either resource control or increase resource allocation to certain area. There is therefore, a controversy on efficient and equitable fiscal relations in Nigeria between the different levels of governments. Viewing the positions arising from the different opinions on this issue, the present study is a departure from the common and frequent arguments on the issue. It is rather interested in the examination of revenue allocation in Nigeria and the extent to which these revenues have been utilized for public good in one of the federating units- Cross River State. The study with empirical data generated from primary and secondary sources reveals an inefficient and ineffective utilization of resources to the key sectors of the state economy. As a result of this,Cross River State government’s responsibility to its people in terms of economic development from effective resource utilization between the period of 1999-2007 did not reflect the realities of accountability and transparency.

Content created and supplied by: elyakub6 (via Opera News )