Presidency declares support for Isa Pantami, see how some Nigerians are reacting

By SupremeGistworld (self meida writer) | 13 days

Some Nigerians have expressed disappointment after receiving the news that the Presidency has refused to sack the Minister of Communications and Digital Economy, Isa Pantami. For some days now, several Nigerians have been calling on the president to sack Isa Pantami over his past speeches which showed his support for terrorists.

To some Nigerians, the office of the Minister of Communications and Digital Economy was too sensitive to have given to an extremist.

However, the Presidency has declared it support for the embattled minister.

According to Sahara Reporters, The Presidency aligned itself with the submission of the embattled minister that he was young when he made those statements and that his position had since changed.

Several Nigerians have expressed their anger and disappointment after the president refused to sack the Minister.

Read some of their comments bellow. 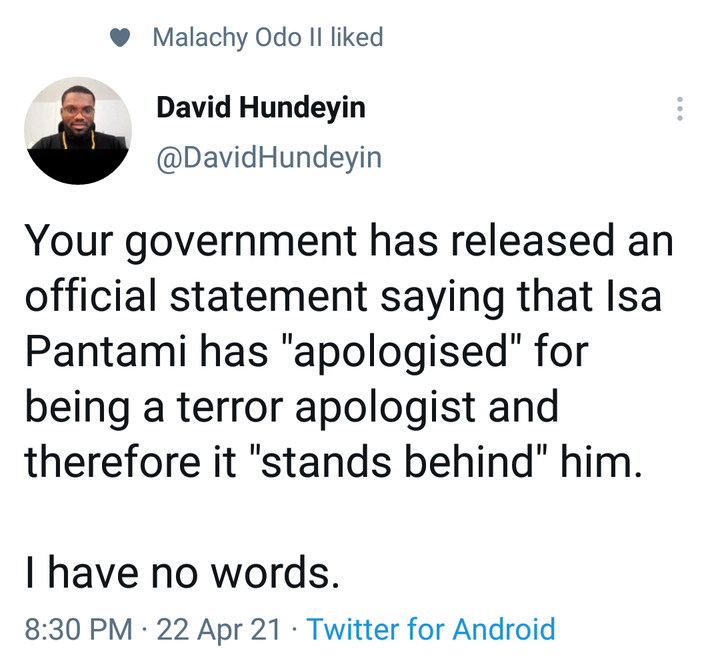 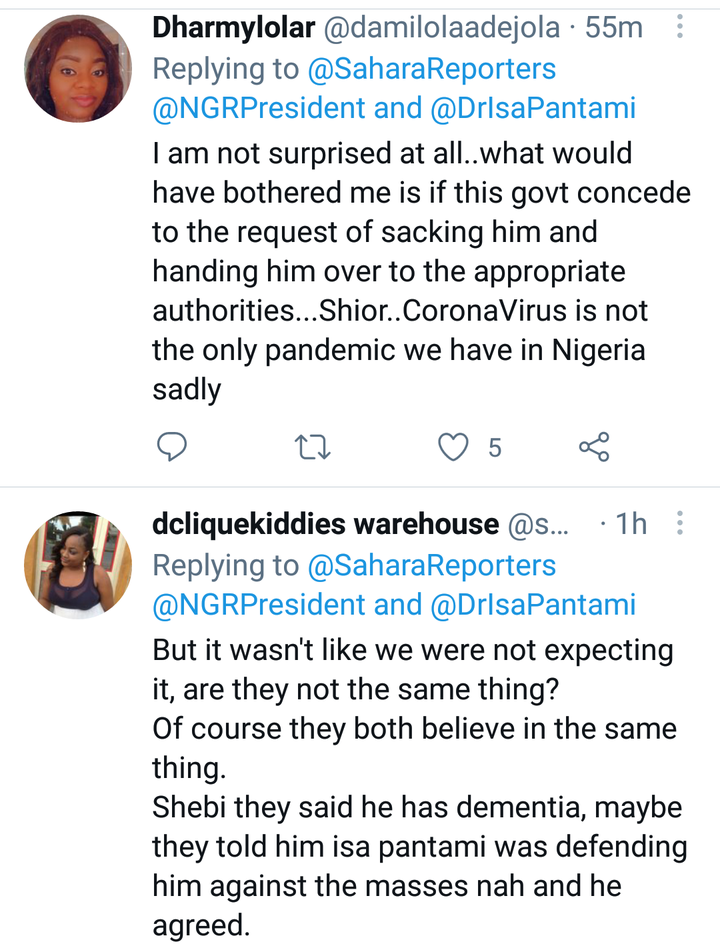 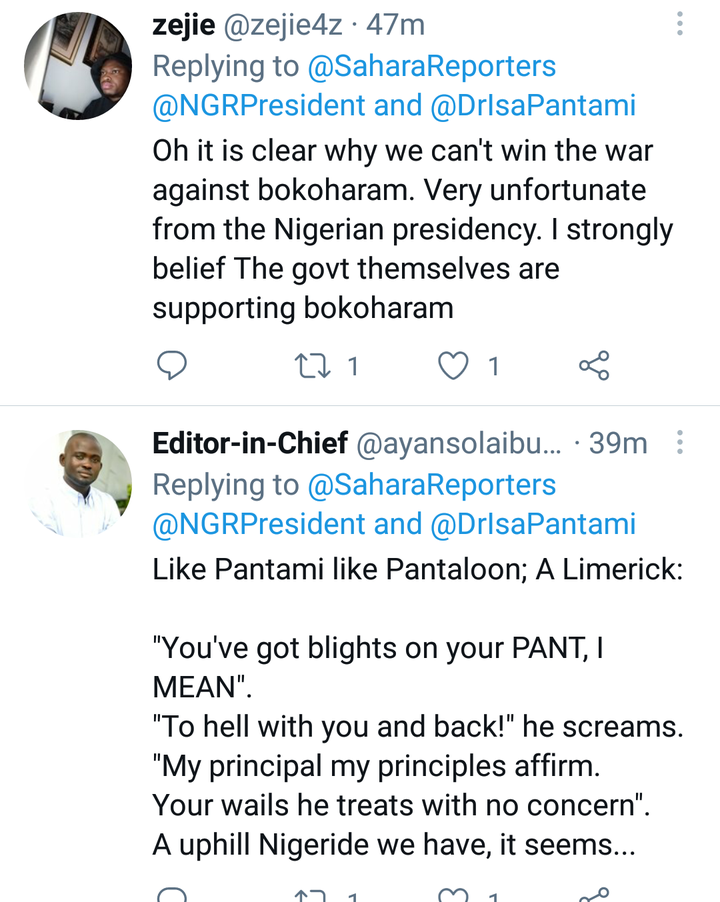 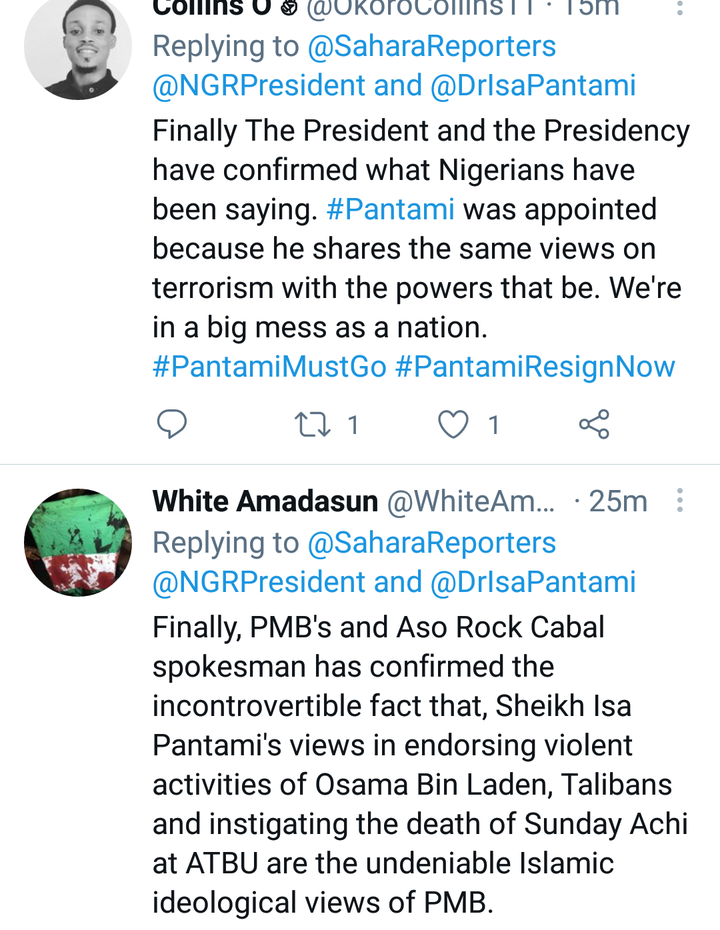 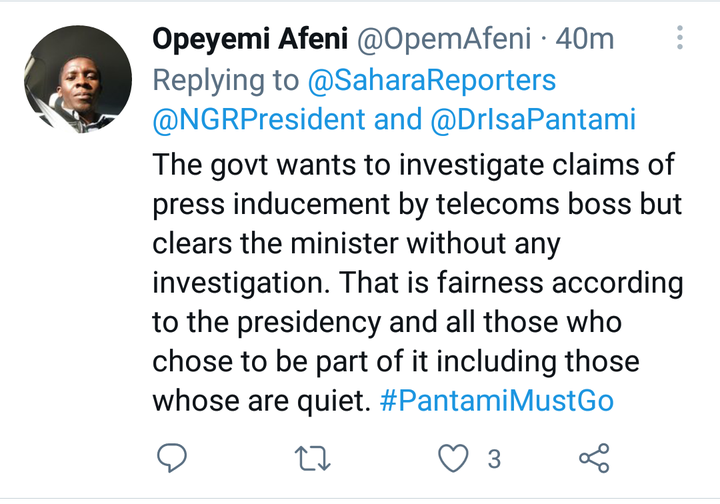 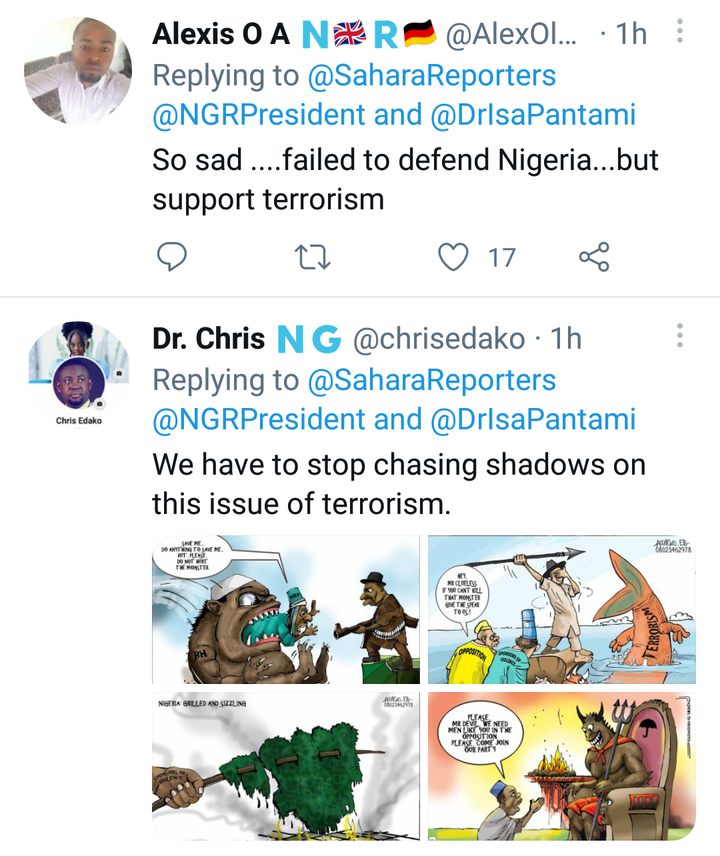 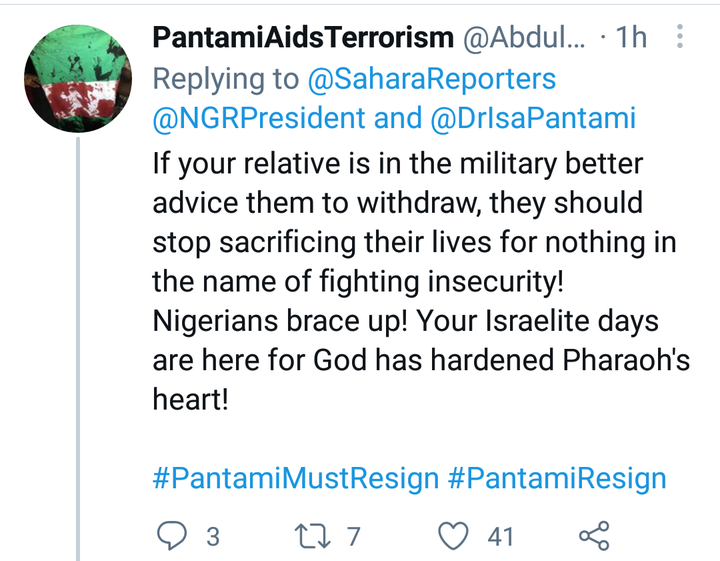 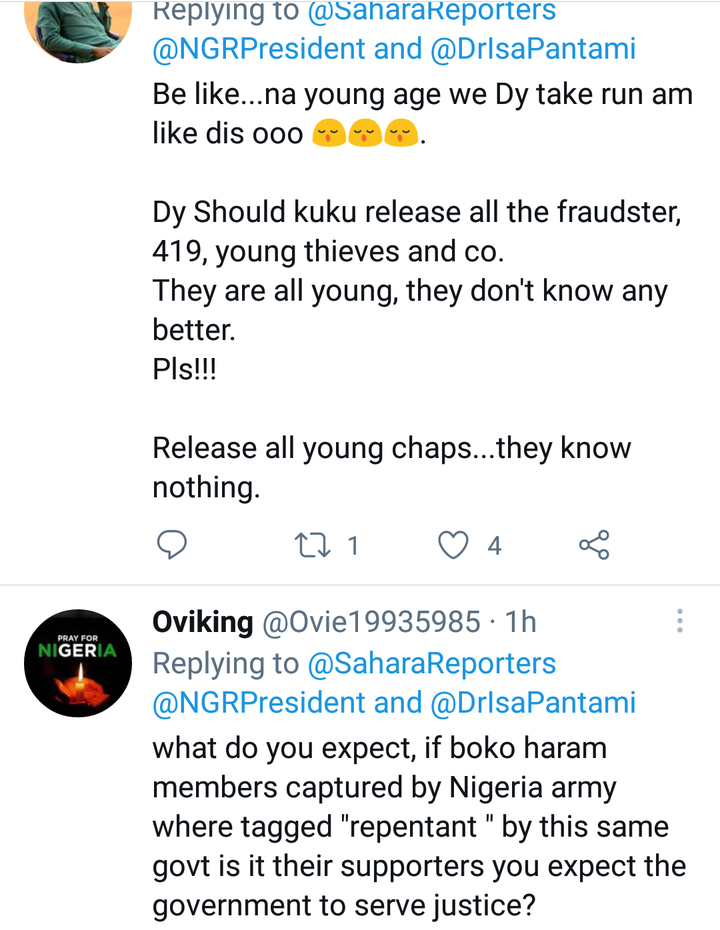 Where you expecting the president to sack Isa Pantami or is the Presidency right?

Content created and supplied by: SupremeGistworld (via Opera News )