Recently, The Purported Presidential Ambition of Asiwaju Bola Ahmed Tinubu has been a talk of the Town. Even though he is yet to make a public declaration regarding his interest in the Presidential Race, Several Political Groups have been launched on his behalf, equally Some Prominent Politicians have endorsed him for to contest for the Top Position. 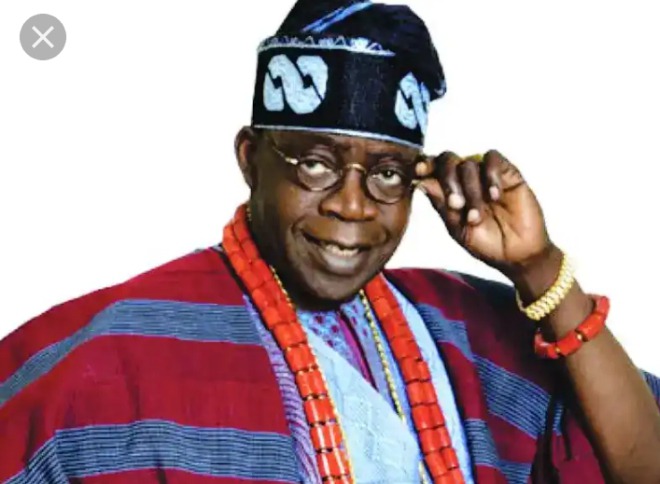 If the APC National Leader eventually bow to pressure and successfully emerges as the APC Flagbearer, Below is a List of Three Northern Christian Politicians That May be Paired with Tinubu 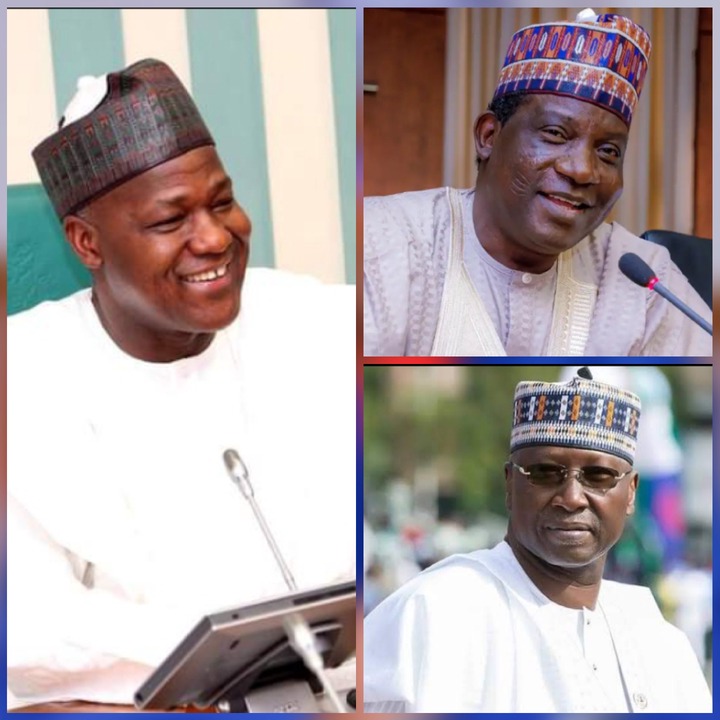 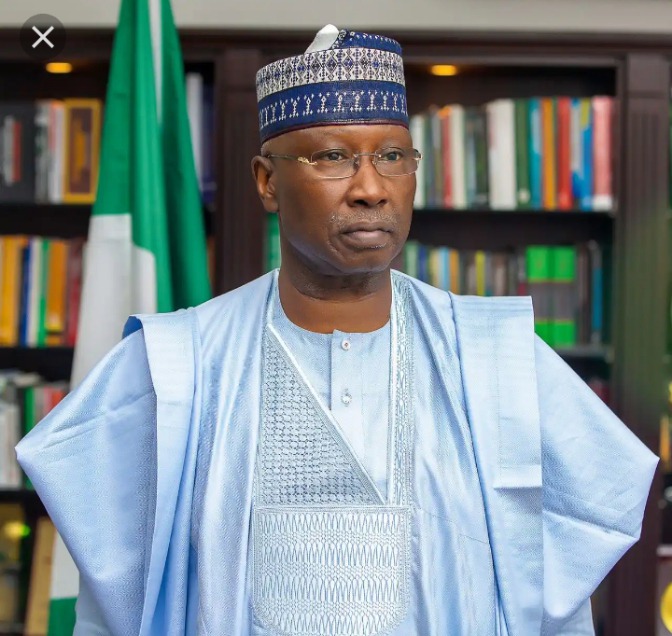 Mustapha has been a long-time Ally of Asiwaju Bola Tinubu, the duo were Members of the Social Democratic Party (SDP) during the Third Republic, likewise that of the Action Congress of Nigeria (ACN) where Mustapha served as Deputy National Chairman. Currently the Secretary to the Government of the Federation (SGF), The 65years-old APC Chieftain has a Rich Experience in Politics.

He became active politically in the 80's as a Member of the Consistuent Assembly, a body that drafted the Third Republic Consistution. Considering his Vast Political Experience, Mustapha is qualified for the APC Vice-presidential Ticket. 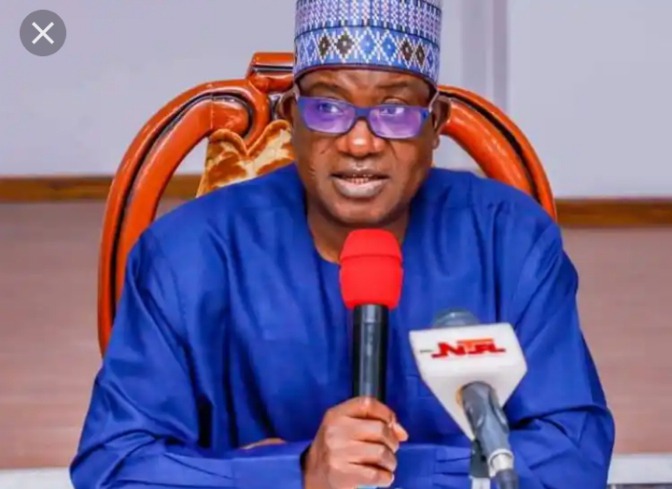 Lalong is a Second-term Governor in Plateau State. Equally, he currently serves as Chairman of the Northern Governors Forum. It is in the public domain that the North-Central Geo-political Zone has been marginalized since 1999. Thus, He might get the Support of His Fellow Governors from the North to emerge as the APC Vice-presidential Candidate. 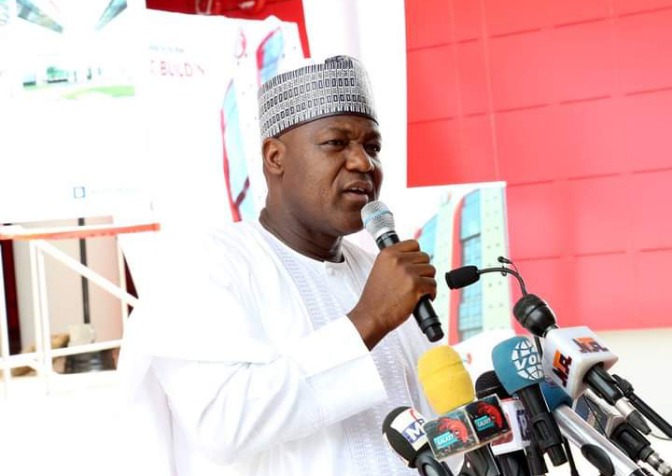 Dogara served as the 14th Speaker of the House of Representatives between 2015 and 2019. The Bauchi State-born Lawyer turned Politician is a Fourth-term Lawmaker representing Bogoro/Dass/Tafawa Balewa Federal Consistuency in the House of Representatives. Dogara is one of the Prominent Northern Christian in the Political Circle, He has been in Active Politics since 2005.