The Ooni of Ife, Oba Adeyeye Ogunwusi Ojaja II, has spoken on the continued detention of the Yoruba Nation agitator, Sunday Adeyemo popularly known as Sunday Igboho, in the Benin Republic.

Ooni in an interview published by BBC News Yoruba said Sunday Igboho rejected advice offered him by the traditional rulers sent to dialogue with him. 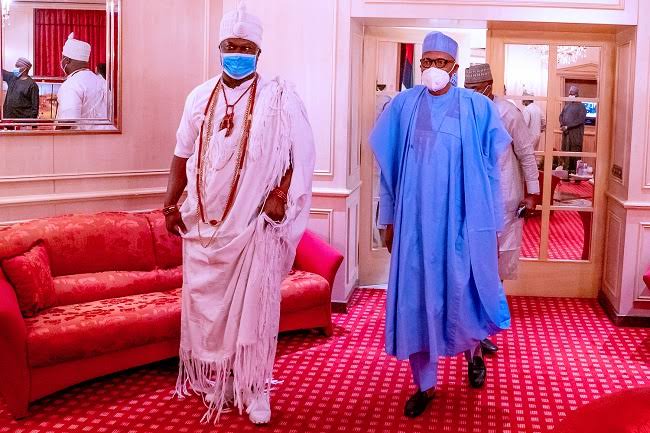 The first-class monarch narrated that he met President Muhammadu Buhari over Sunday Igboho and explained the reasons behind the activist's agitation.

In his reaction, Ooni recalled that President Buhari said Sunday Igboho needs to be “calm and patient”.

The traditional ruler said the president also asked monarchs in the southwest region to advise Igboho against moves that are against the law.

His words:“I visited President Muhammadu Buhari on his case and we discussed it. I told him that Igboho is our son, he told me that he (Igboho) should stay calm and exercise patience.

The president told me that monarchs should warn him to be calm. 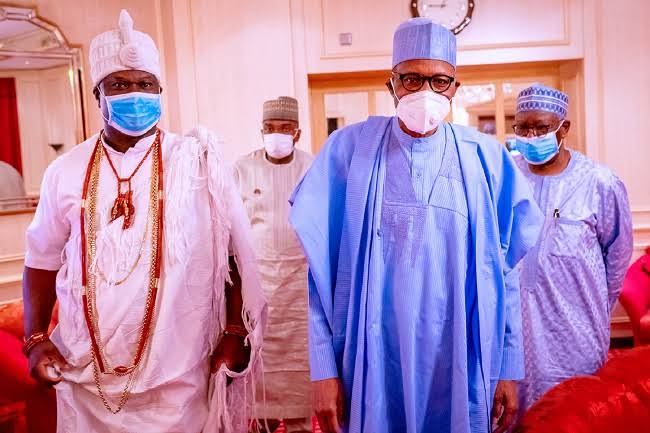 “After I left Buhari’s place, I called on monarchs and elders of Yoruba land for a meeting to advise Sunday Igboho to exercise patience but Igboho did not listen. He started abusing everyone, including the monarchs I sent to him.

“He hurled so many bad words but he is still our son. God owns forgiveness. We’ve forgiven him. If he had listened,he wouldn’t have found himself in his current travail.“We are trying our best to secure his release."

Ooni noted that Sunday Igboho has a just cause to fight but said he should have been more diplomatic.

He alleged that Igboho was misled by politicians, insisting that the activist deserved the support of monarchs in the region.

On his part, Ooni said he had forgiven Igboho and already working to get him freed from detention in the Benin Republic. 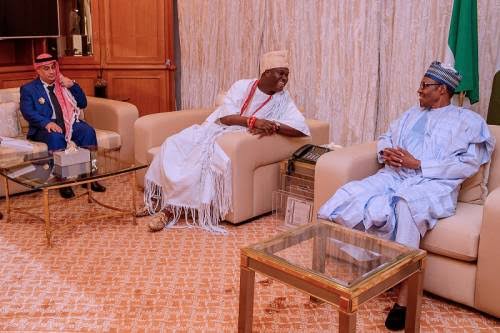 The monarch urged other Yoruba Nation agitators to consider dialogue.

Akin Osuntokun, the committee coordinator, disclosed that the panel will investigate issues surrounding the activist's ordeals, The Cable reports.

Osuntokun disclosed that the committee had been set up in June, adding that it is only a coincidence that the news is coming on the heels of Igboho's arrest, Punch added.

He said: “The Ooni of Ife inaugurated an advisory council comprising eminent Yoruba sons and daughters across the political spectrum. It is called the Ooni Caucus.

“The inauguration ceremony had been scheduled over a month ago and it is just an accident that it coincided with reports of Sunday Igboho’s arrest in Cotonou. 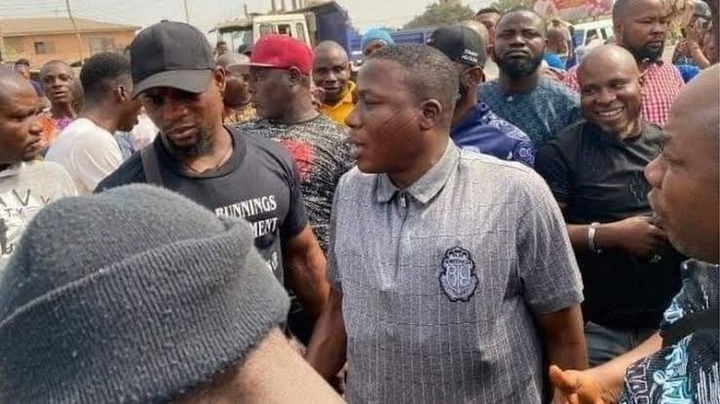 "Nonetheless, the council is actively interested in the new development and would appropriately respond in the nearest future.”

Meanwhile, Chief Yomi Alliyu (SAN), one of counsel to Yoruba nation agitator and self-acclaimed activist, Sunday Igboho, has reacted to the recent claims made against his client.

Recall that Abubakar Malami, the Attorney General of the Federation (AGF) and minister of justice on Friday, October 22,said financiers of Igboho have been uncovered.

Aliyu in a statement faulted the claims made by Abubakar, saying what the minister's claims are not hard fact, The Punch reports.