Governor El-Rufai, What Recommendation do you have for this Insecurity?

A few days ago, an old video resurfaced online of Governor Nasir El-Rufai criticising the administration of Goodluck Jonathan and rightfully so. The Kaduna governor in the clip said the Peoples Democratic Party was accusing the opposition of politicizing the insecurity in the country. El-Rufai in his advice to the then ruling party asked the party to do the needful and solve the insecurity problem so that the opposition will not have to politicize it. 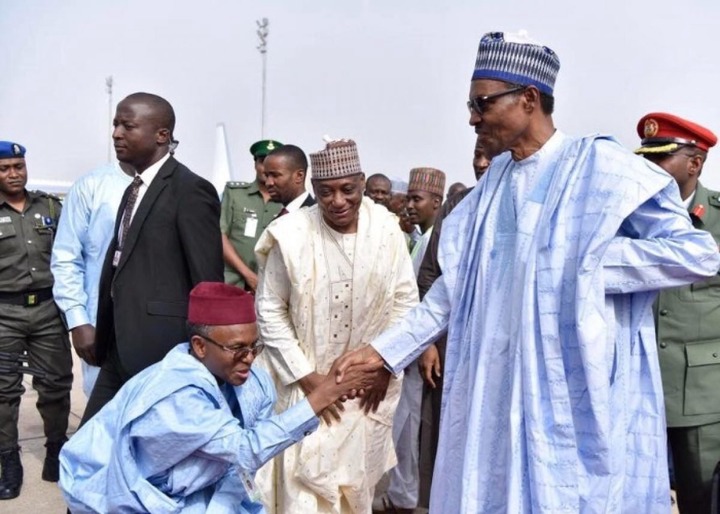 Significantly, El-Rufai noted that six recommendations from different committees were submitted to the Jonathan administration but none of the recommendations have been implemented.

Its 2021 and the Jonathan administration has long gone and replaced with the All progressives Congress. El-Rufai is now a governor on the platform of the ruling party. However, it seems those recommendations submitted to the Jonathan government were either not shared with the Buhari administration or it has been realized that they were nor valuable because the insecurity facing Nigeria at the moment is multifaceted. Nigerians are afraid to leave their home. Schools, markets farmlands are now unsafe to visit. People leave their homes wondering whether they would fall into the hands of bandits or kidnappers or terrorists or herdsmen.

It is curious to know what El-Rufai thinks about the current level of insecurity in the nation and whether he has any recommendation that would be valuable to Buhari to use to end these problems once and for all. We await his contribution.

"Would Macron Come To Nigeria If His Policemen Were Dropping Like Flies?" - Reno Omokri Asks Buhari