Major News in Nigeria This Friday Morning, 7th of August, 2020.

By Paultee (self meida writer) | 9 months

The Ondo State Chairman of the All Progressives Congress, Mr Ade Adetimehin on Thursday said progress was being made in getting aggrieved party chieftains to sheath their swords and support the re-election bid of Governor Rotimi Akeredolu.

Akeredolu emerged the candidate of the APC in the party primary, held in Akure, the state capital on July 20th. Adetimehin, who spoke with our correspondent, expressed satisfaction on the reconciliation process. He disclosed that the likes of Chief Olusola Oke and Isaac Kekemeke and other aggrieved members have agreed to work with Akeredolu to ensure the party wins the election.

He said, “The war has ended, everybody is now ready to work for Aketi (Akeredolu) . We are ready to work together, we are winning the election.”

The Special Adviser to the President on Media and Publicity, Femi Adesina, says Nigerians will only see the achievements of the President, Major General Muhammadu Buhari (retd.), if they “calm down”.

Adesina said this in an article titled, ‘Why We Need to Calm Down’. 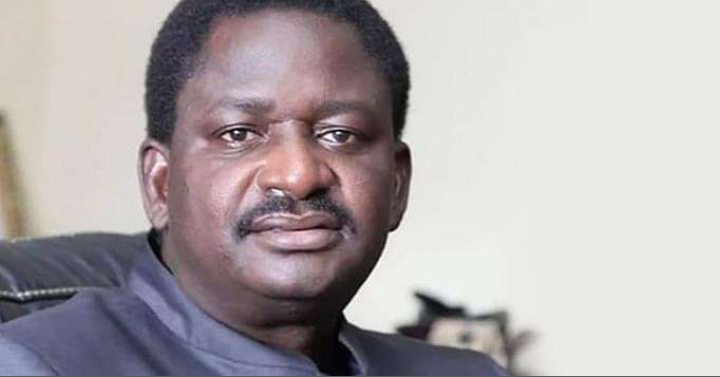 The President’s spokesman made several references to a viral video showing a little boy Oreofeoluwa Babalola, pleading with his mum not to beat him but rather calm down.

He said like the little boy pleaded in the video, Nigerians need to calm down and stop being angry about the problems plaguing the nation.

Adesina wrote, “But if the truth the told, that message from the boy is for the entire country. We need to calm down. We are too uptight, nervy, edgy.

We grumble, murmur too much, call the government a lot of names, try to demonise those serving the nation, when it could be ‘our last chance; last chance in the world’ to really fix things.

The President, Major General Muhammadu Buhari (retd.), has approved the extension of the current phase of the national response to COVID-19 by another four weeks.

The implication is that all the guidelines put in place to curtail further spread of the virus under the second phase of the eased lockdown which started on June 1 will remain in force with slight modifications to address the economic, socio-political and health concerns as contained in the latest report by the Presidential Task Force on COVID-19. 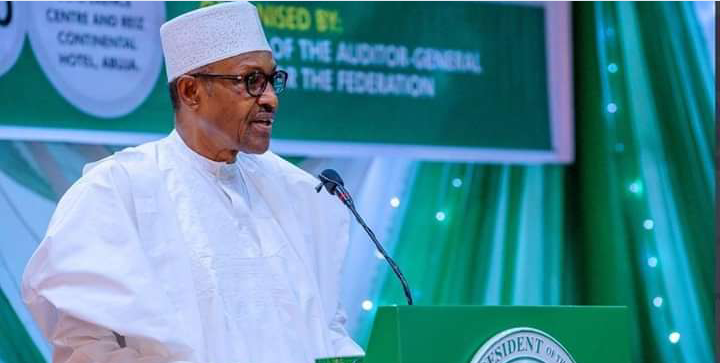 Within the next four weeks, Mustapha said state governments and authorities of the Federal Capital Territory would be mandated to enforce non-pharmaceutical measures and intensify measures such as contract tracing.

The SGF said, “After due consideration of the recommendations, Mr President approved the following: maintaining the current phase of the national response to COVID-19 for another four weeks in line with the modifications reflected in the report.

Following the downpour in Kaduna State on Thursday, the state government has warned residents living in flood-prone areas to relocate to other parts of the state.

The government said residents living around the River Kaduna bank, including parts of Barnawa, Ungwan Rimi, Kigo Road New Extension and Trikaniya, among others, should relocate. 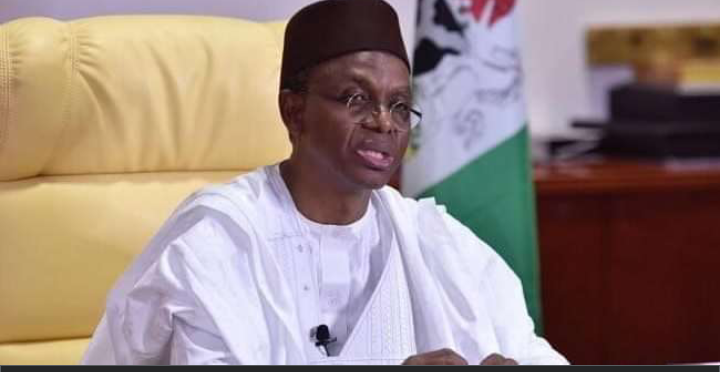 "Buhari Has Been A Threat To French West Africa, We Must Be Careful", Adamu Warns Protocol Officers