By News_Reloaded (self meida writer) | 1 months

Popular Yoruba activist, Sunday Adeyemo famously know as Sunday Igboho has reacted to an attempted plan by personels of the Nigerian Police Force and men of the Department of State Service to arrest him on Friday. 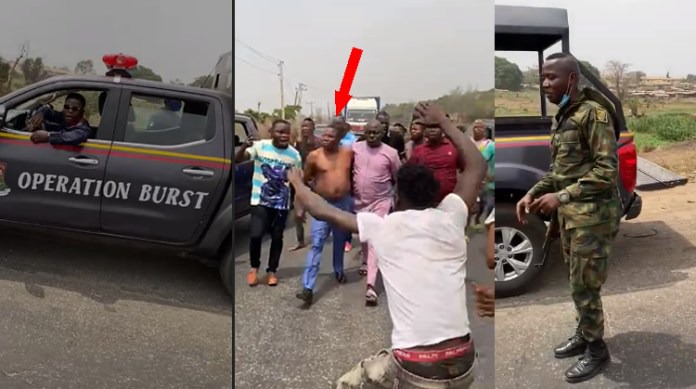 Igboho urges the Federal Government to channel all it's efforts towards bringing Boko Haram leader, Ibrahim Shekau and Islamic Cleric, Ahmad Gumi who has been meeting with bandits, behind bars. 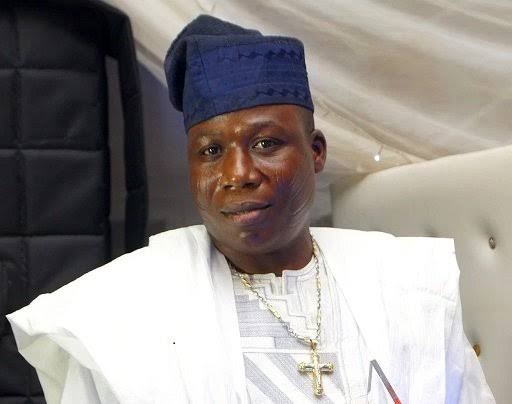 During an interview with Punch while reacting to the face-off between him and the security personnels around Guru Maharaji bus stop along Lagos-Ibadan Expressway, Sunday disclosed that the security agency never invited him before the attempted arrest. 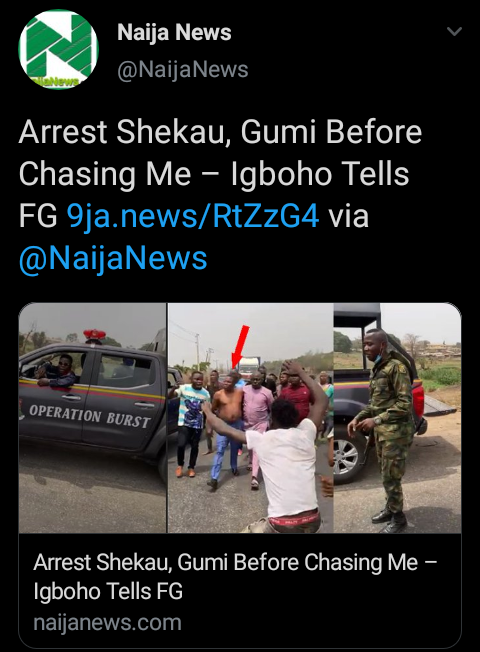 When asked if he would accept a police invitation, Igboho said, "Go and ask them to invite Gumi and Shekau first before disturbing me. Let them face the bandits instead."

The leader of the people of Biafra, Nnamdi Kanu, has blasted the attempt by operatives of the Department of State Service to arrest Yoruba activist Sunday Igboho. 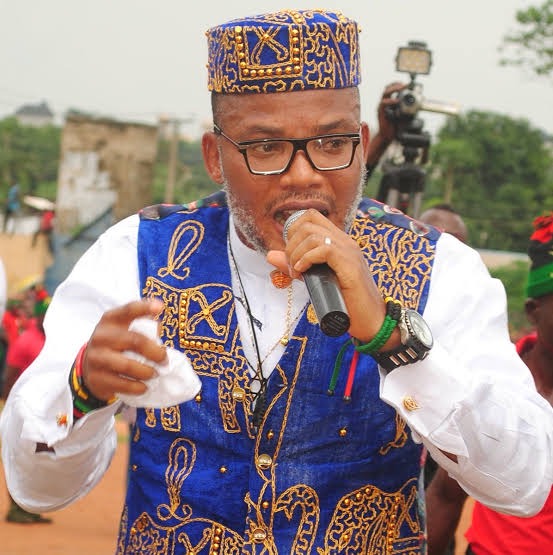 Nnamdi Kanu in a statement via his official Twitter account warned against the attempted arrest of Sunday Igboho. 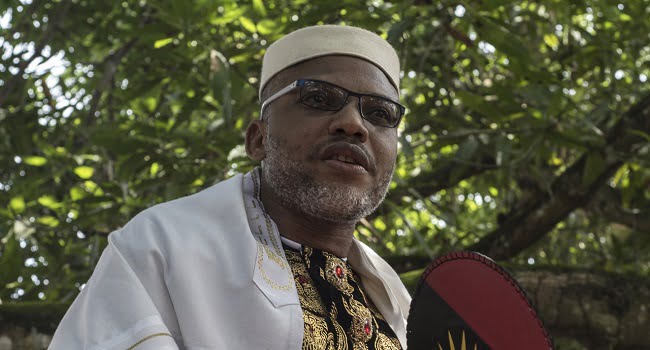 " This is yet another deliberate act of provocation by the Fulani caliphate. No #Fulani mass murderer, Miyetti Allah or bandit is under arrest. Nigeria is on the brink! Igboho should not be touched."

However, The Department of State Services (DSS) has denied reports on the Service's involvement on the attempted arrest of popular Yoruba activist Sunday Igboho on Friday. 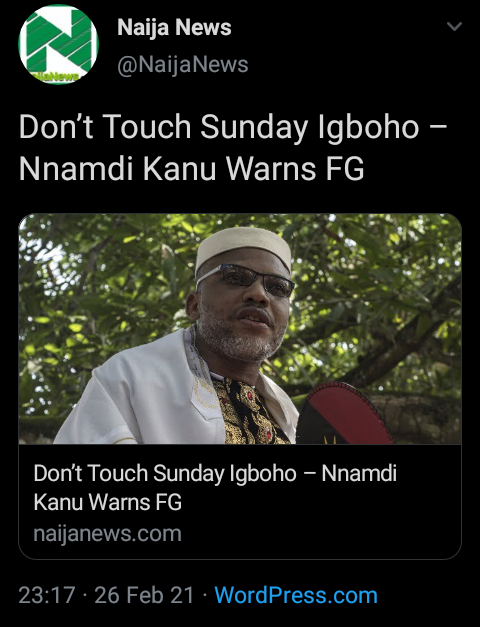 Nollywood actress and mother of one, Tonto Charity Dikeh has reacted to the claim by the Nigerian Christian Pilgrim Commission (NCPC) that the commission did not appoint her as Peace Ambassador. 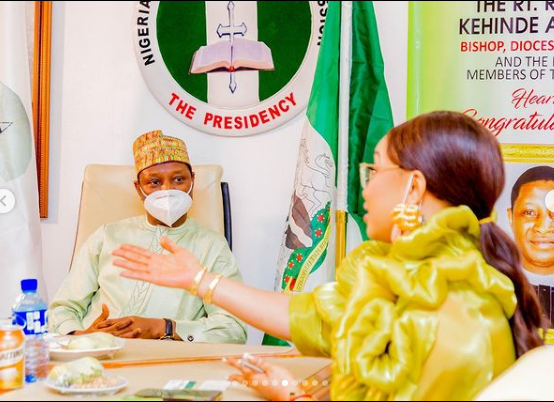 taking to hee social media handle, Tonto Charity Dikeh earlier disclose via her Instagram that she was given the fresh appointment by the NCPC on Thursday, 25th February 2021. 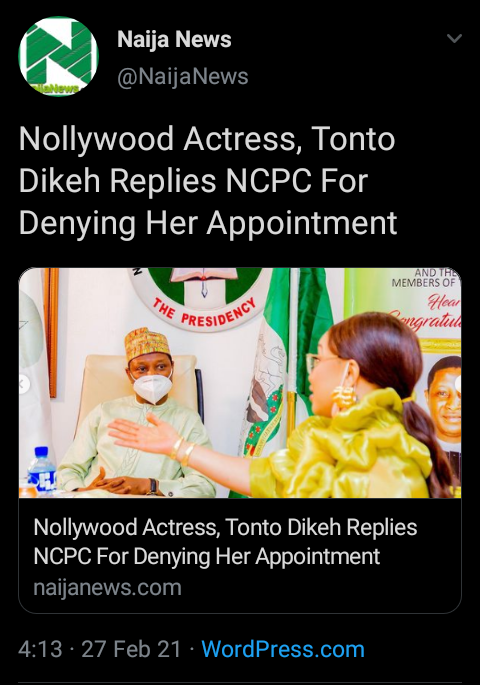 However, a statement by the NCPC later duped her claims or appointment to be untrue with several copies made available to the press and media. 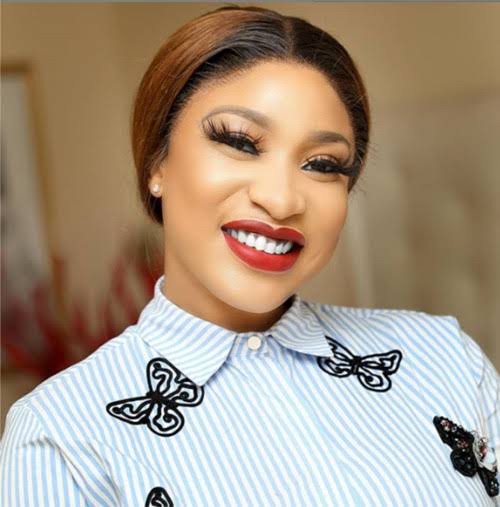 In her reaction to NCPC's circular which denied her appointment as Peace Ambassador, Tonto Charity Dikeh took again to her Instagram page to say she chose to respect for Commission's decision and take the fall. 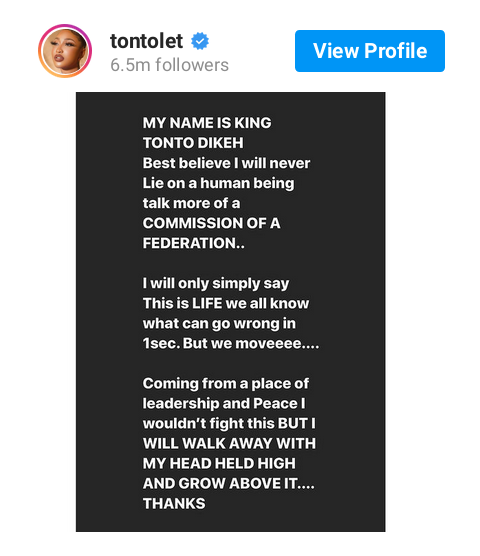 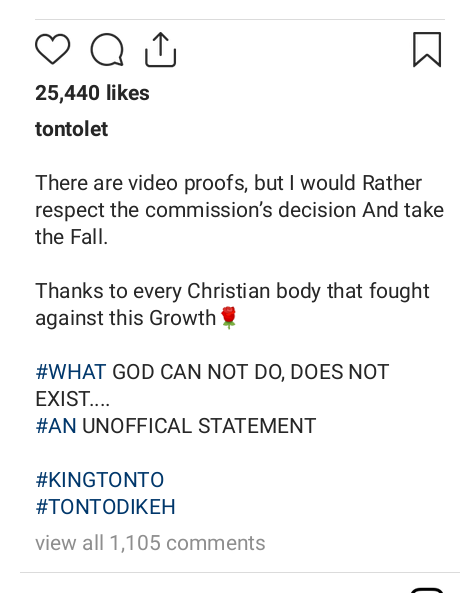 Tonto Charity Dikeh said there were video proofs of all that transpired at the Commission's office during her visit, but she will leave everything to pass and work with her head up. 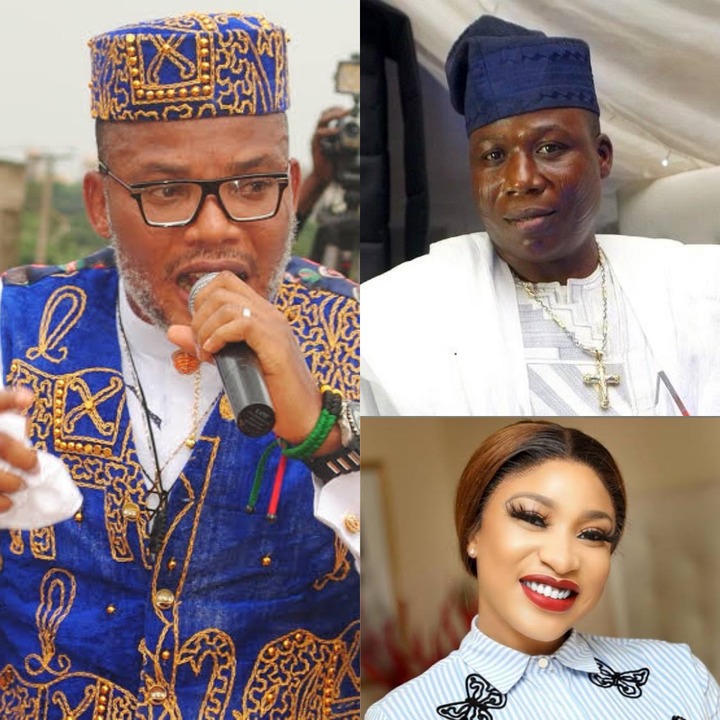