Israeli Defense Minister from the borders of Lebanon: We will respond vigorously to any threat

By AustineVersatile (self media writer) | 1 year ago 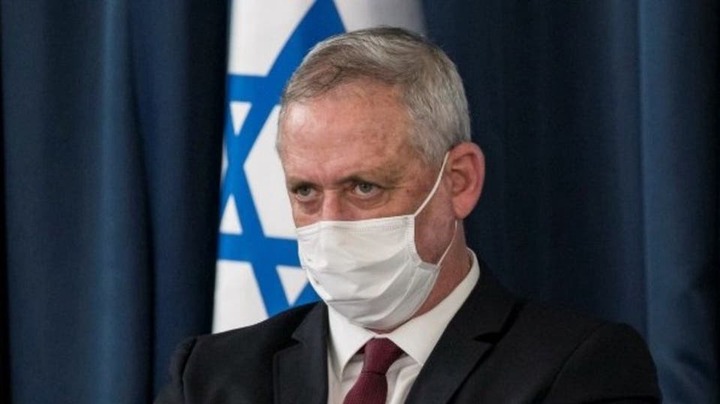 Israeli Defense Minister, Benny Gantz, said on Sunday that Tel Aviv will not give up its security interests, while he is near the Lebanese border, while an Al-Arabiya correspondent reported that an Israeli plane had crashed in southern Lebanon.

The Israeli minister declared that Tel Aviv was not seeking an escalation, threatening strong responses to any threat.

Israel carried out strikes in Syria that led to the killing of leaders of Hezbollah and Iranian militias, and then on Saturday night it bombed border points in Syria after the movements of Hezbollah militias.

And Saturday, Gantz stressed that "Lebanon and Syria bear direct responsibility for any action of their territories."

The Minister of Defense, in an interview carried by Hebrew Channel 13, warned the two countries against a reaction or offensive operations against Israel, at a time of order to strengthen the state of alert on the northern borders facing both Syria and Lebanon.

Gantz said in a statement on social networking sites, on Saturday, "at the end of a process of assessing the situation with the chief of staff and the head of the armed forces," that Tel Aviv will not tolerate any threat to its sovereignty and its citizens, as he put it.