Before Coming To Arrest Joi Nunieh, Police Should Have Considered These Things About Wike (Opinion)

By Jaggsmedia1 (self media writer) | 1 year ago Joi Nunieh, the former past managing director of the Niger Delta Development Commission (NDDC) was on Thursday saved from been arrested by the Executive Governor of Rivers State, Nyesom Wike. According to Joi Nunieh narration, some heavily armed police officers without arrest warrant, invaded her Port Harcourt residence in the early hours of Thursday to whisk her away, before Governor Wike showed up. Many Nigerians have all praised Wike for this exemplary action and great leadership quality displayed. He stood up for one of his own regardless of her crime or the forces trying to intimidate her. 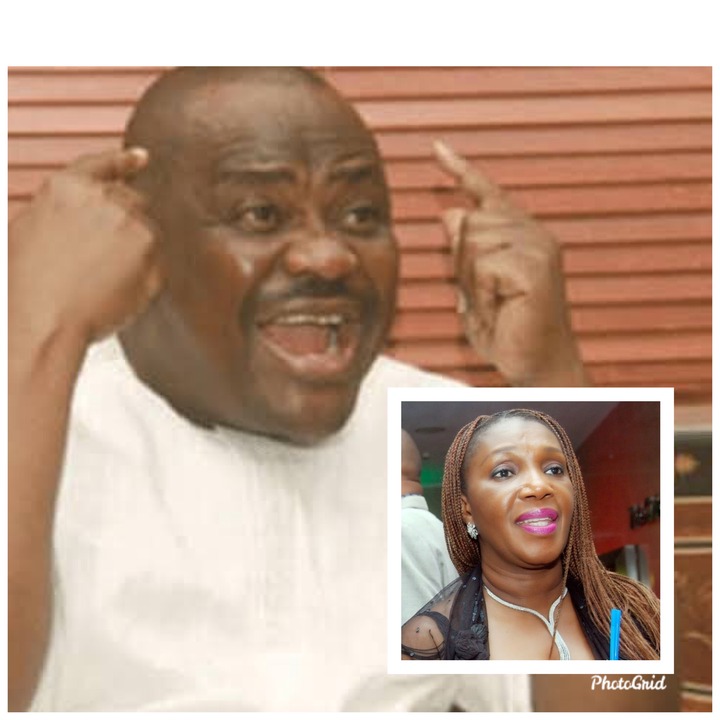 Here are three (3) things the Police failed to note about Governor Wike, before coming to arrest Joi Nunieh in Port Harcourt: As long as Nyesom Wike is still Rivers State Governor, the State is in his care. No external power is expected to arrest anyone in Rivers State without Wike’s permission. It is his Zone, the Police should have known better. 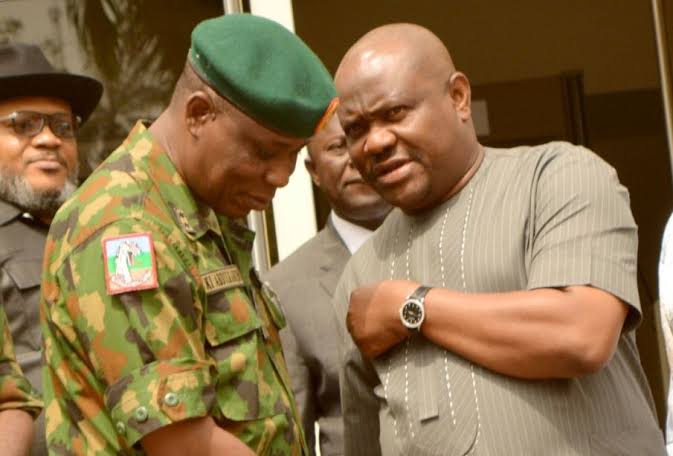 He appears brash, ruthless and fearless, yet the forces behind Nunieh’s arrest underrated him. A bad move in my opinion. In Port Harcourt, Wike reigns supreme. Even the former Governor of the State, Rotimi Amaechi tried, but Commander Wike stood firm and overwhelmed him. For what he feels is right and just, Governor Nyesom Wike will fight and defend it regardless of whether it is of APC nor PDP. He showed it by rescuing the immediate NDDC boss.

In times past, he has publicly criticized actions of his party. We need men like Wike at the helm of our leadership.

Opinion: What Uzodimma should do after the killing of Imo Traditional Rulers by Unknown Gunmen