Oba Adeyeye Ogunwusi (The Ooni of Ife) has disclosed that he advised Sunday Igboho (The popular Yoruba Nation activist) over his actions after he met President Muhammadu Buhari. 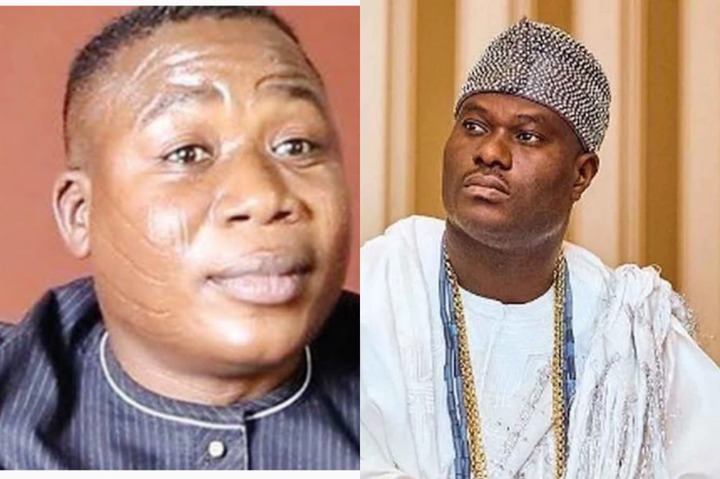 The Ooni of Ife said that Sunday Igboho ignored President Buhari's warning and followed the negative advice given to him by some people. 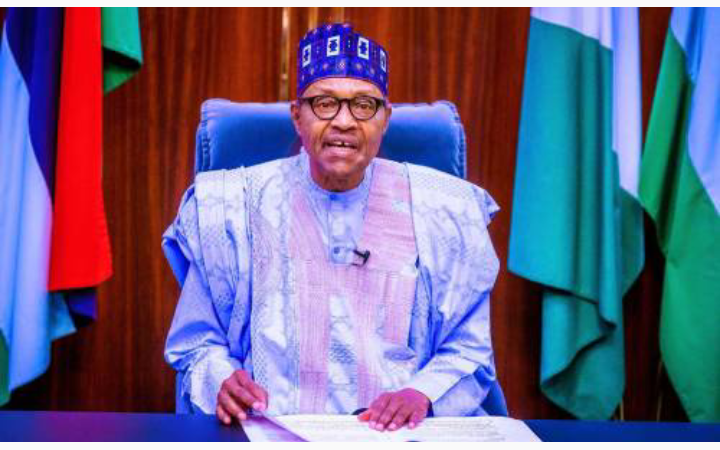 The Ooni of Ife made the this revelation in an interview with "BBC Yoruba".

However, I believe that Ooni of Ife's warning to Sunday Igboho that he ignored should be a reason for people to think twice before carrying out an action against the federal government of Nigeria.

This is because if Sunday Igboho listened to what Ooni of Ife said about his actions, he might not be having the current issues which he is facing with the government of Benin Republic and Nigerian Govt. It's important to recall that the federal government and DSS (Department of State Services) wanted to arrest Igboho because of the weapons they allegedly saw in his house.

Also, I believe that secessionists in Nigeria should think twice about their actions and embrace unity within the country. They should listen to what some prominent politicians and traditional rulers are saying against the calls for secession in the nation. 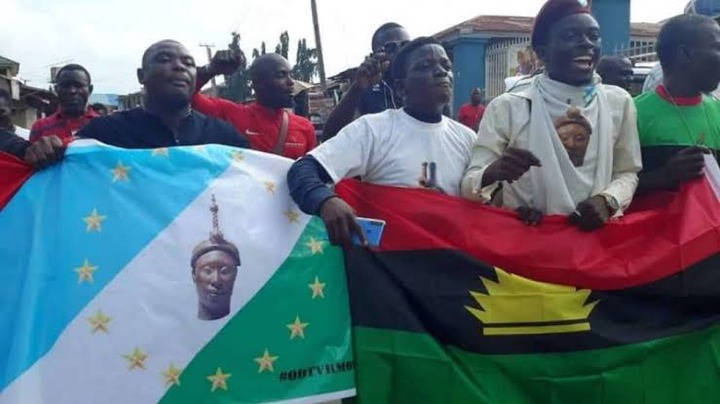 I will advise other secessionists in Nigeria to stop listening to some people that are advising them to continue with their agitations rather they should end their agitations and support Buhari's Govt.