By ReignJerry (self media writer) | 8 months ago

According to reports, a group called Shuwa Arabs are allegedly planning to install Alhaji Idris as the Sultan of Sokoto. The coronation posters were seen flying in the internet yesterday as Edo youths stormed the internet to express their anger in the planned coronation which the Edo State government described as a sacrilege in a recent press release, judging from the fact that Edo is blessed with an Oba whose reign never cease. 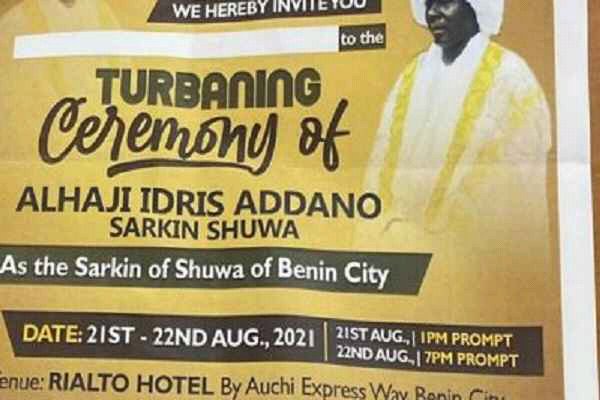 I sat down and asked myself some questions as to why Shuwa Arabs decided to install a Sultan in Edo State, knowing fully well that it is a Christian state, the only possible reason I was able to come up with is due to the fact that more than 70% of people who are from Edo North, particularly Auchi are Muslims. These people were born and brought up as Muslims and even when they leave Auchi to another part in Edo State where Christians are, they find it difficult to change their religion because they are deeply rooted in Islam.

If this is the possible reason why they are thinking of installing a Sultan in Edo State, then I think it is wrong because the dictionary meaning of Sultan is "a king or sovereign especially of a Muslim state." It will not be right if a Sultan is installed in Edo State because firstly it is not a Muslim state and secondly, the part of Edo that have Muslim worshipers is not even up to one-third of the entire population. 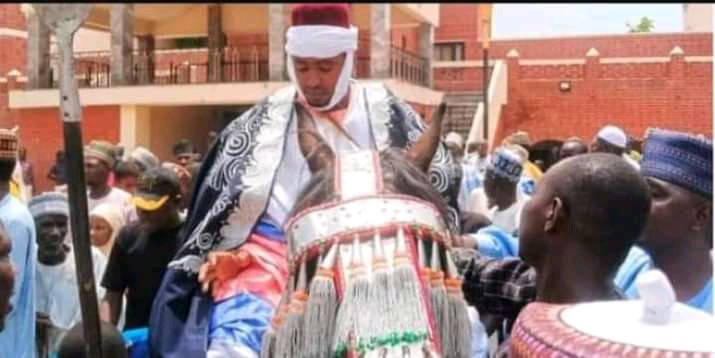 Since the Edo State Government has said that no such thing will be welcomed in Edo State, I think there is no cost for alarm, the only king we have in Edo State is the Oba of Benin Kingdom.