If Not For The Nepotism Of Muhammadu Buhari, Sheikh Gumi Should Be In Jail - Reno Omokri

A popular human rights activist and ex-presidential aide, Mr Reno Omokri has today reacted to a news publication by an online news publication outlet, Daily trust which reportedly claimed that armed bandits attacked a military base in Katsina, the home state of President Muhammadu Buhari, an attack which reportedly left many soldiers dead, with Mr Omokri once again hitting out at Sheikh Gumi. 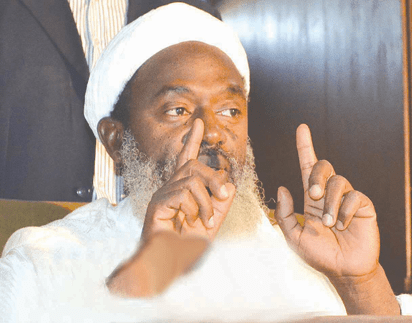 Sheikh Gumi, an Islamic cleric had in recent times raised eyebrows when he suggested that the Federal Government should grant amnesty to several bandits who are in some states in Northern Nigeria, a suggestion which generated backlash from many Nigerians as many condemned the controversial cleric and labelled him the bandits' spokesperson and enabler.

However, with the reported attack of a military base in katsina today which left many soldiers fear dead, Mr Reno Omokri has once again drawn out the dangers of the suggestion of the Islamic cleric that the bandits should be granted amnesty, with the fierce critic of the Buhari-led administration going further to say that if not for the president's nepotism, Sheikh Gumi would be in prison. 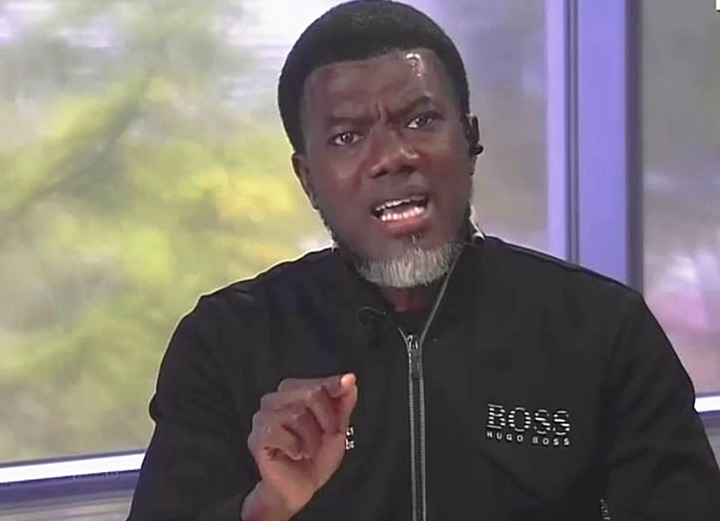 While reacting on his verified Twitter handle, he had tweeted saying: "Sheikh Gumi, Bandits just killed an unspecified number of @HQNigerianArmy soldiers in Katsina. Do you see the result of your telling bandits that Christian soldiers are killing them just to ‘ignite crisis’. If not for @MBuhari’s nepotism, you should be in jail."

You would recall that just few days ago, Sheikh Gumi had claimed that it was the non-Muslim men of the Nigerian Army who were killing the bandits, a claim which drew wide condemnation from many Nigerians, who had often condemned the exploits of the Islamic scholar.

Mummies See Trendy And Classy Styles that You Can Sew As Sallah Is Approaching.

Modest And Classy Styles Muslim Ladies Can Sew As Sallah Is Fast Approaching.

EFCC Nabs 5 More Youths for Fraudulent Activities in Kano; Check out their Names and Faces

Stylish and Trendy Chiffon Maxi Dresses For The Ladies.

Simple Maxi Gowns You Can Rock To Any Event