By Chokenews (self meida writer) | 20 days

David Alechenu Bonaventure Mark, GCON was born in Otukpo Benue State in April 18, 1948. He attended St. Francis Catholic Practicing School before joining the Nigerian Military School. He later attended the Nigerian Defence Academy. He became a captain in 1971 and Commandant of Static Communications in 1974. He then held a political post as Chairman Abandoned Properties Implementation Committee in 1976. 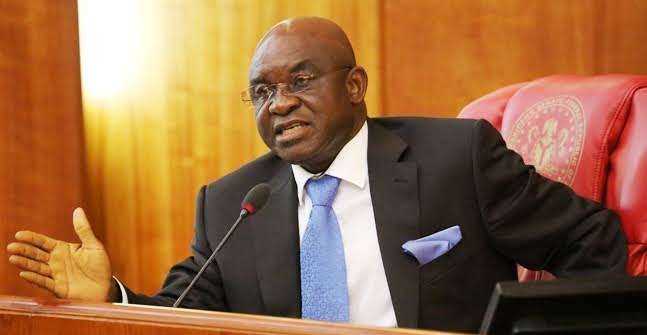 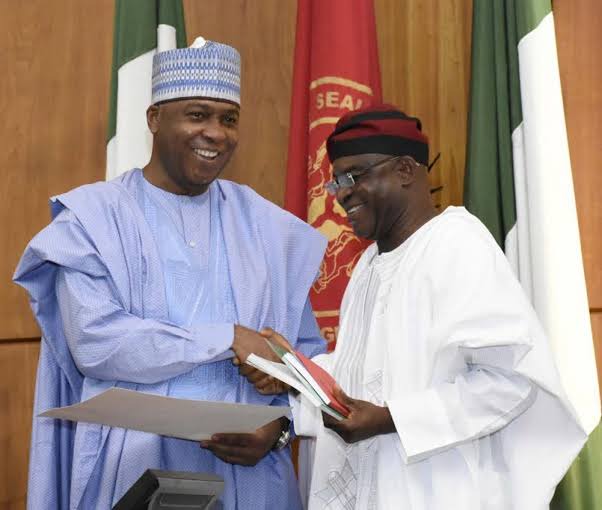 David Mark is a retired Nigeria Army Brigadier General and politician. He is a member of People's Democratic Party (PDP). He was the Senator for Benue South Senatorial District Benue state and was the President of the Senate of Nigeria from 2007 to 2015. He was also the military Governor of Niger State from 1984 to 1986 and the minister of communication. 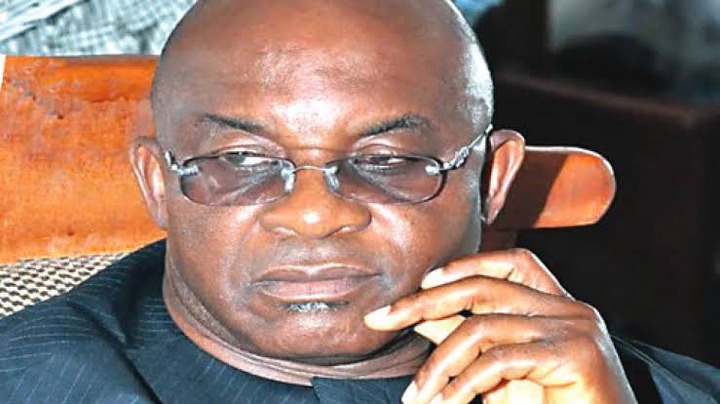 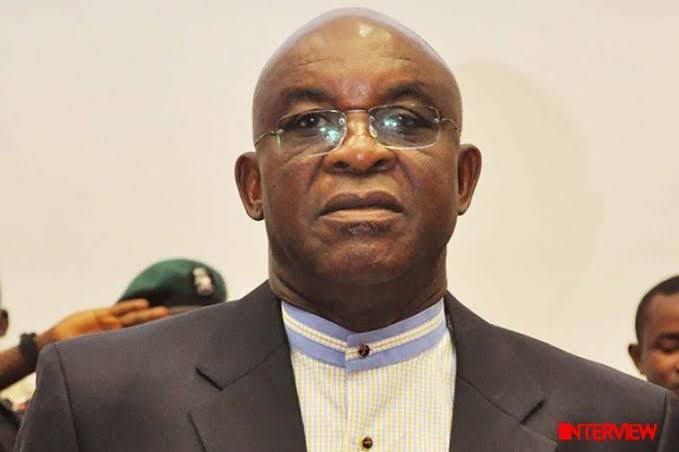 In September 2018, he was hoping to be a Presidential candidate and he appointed a campaign manager and campaign spokesperson. 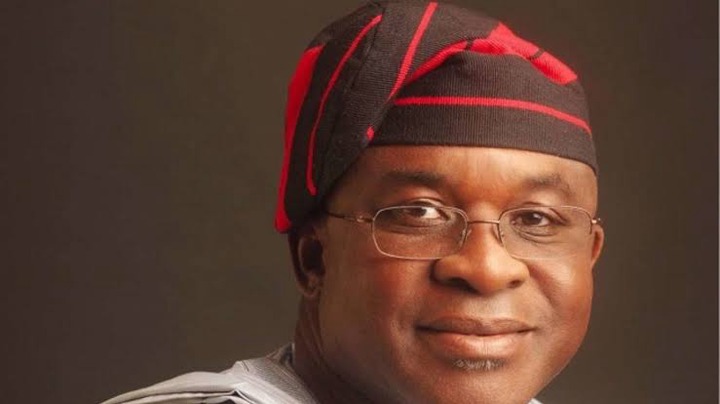