By eps4media (self media writer) | 1 month ago

Yoruba Nation agitator Sunday Adeyemo, popularly known as Sunday Igboho has sent some messages to his followers on Friday.

Igboho is undergoing trial at a civil court in the Republic of Benin following his arrest in July.

He was attempting to flee from Nigeria to Germany via Cotonou before he was arrested at the Cardinal Bernardin International Airport in Cotonou with his wife Ropo.

She was released because she has a travel document, but Igboho was detained and facing trial for not having a valid travel document and entering Benin Republic illegally.

Speaking through his lawyer Alliyu on Friday, Igboho said he has not permitted any politician to plead with the presidency on his behalf. 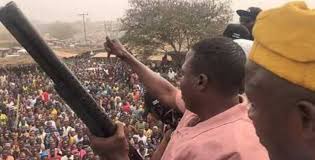 “We have been reliably informed that some politicians are pressuring our client and his wife to give them endorsement to use at the presidency to justify their new found love and/or defection to the All Progressives Congress and/or curry affection from those in power,” Alliyu said. 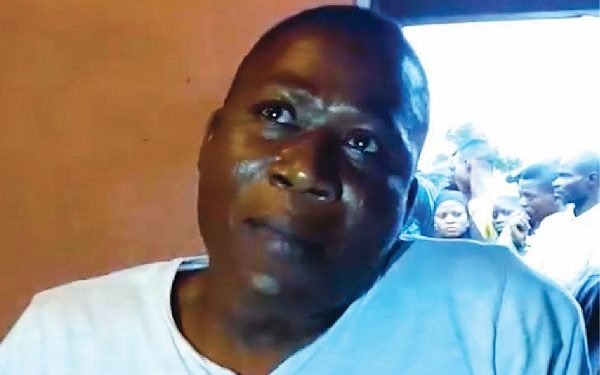 “Let the whole world be aware, especially the presidency, that Sunday Adeyemo is totally apolitical with no special love or hatred for any political party as he has friends in all.

Igboho also warned that any document with his signature on it claiming to giving permission to politicians to plead on his behalf is fake and should be disregarded. 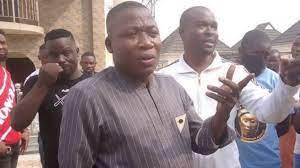 “He however respects the six elected governors of the south-west states as authentic representatives of his Yoruba race. Any document purportedly signed by Igboho or his wife endorsing, empowering or making anybody his mouthpiece other than his lead counsel should be disregarded and taken as fake.

“It is disheartening that a discredited politician with disreputable pedigree in Yoruba race and another retired security officer are pressurising our client and his wife to give them endorsements to Yoruba youths and the presidency without considering his unlawful incarceration in the Republic of Benin and health issues.”

Content created and supplied by: eps4media (via Opera News )