By Newsalert (self meida writer) | 29 days

Ambassador Yahaya Kwande, a fomer Nigerian Ambassador to Switzerland has watered down the possibility of achieving a break up by groups of agitators who want to beak away from the country.

The 91-year old co-chairman of the Northern Elder Forum made this blunt statement while granting an exclusive Interview on the Nigeria Tribune Newspaper. 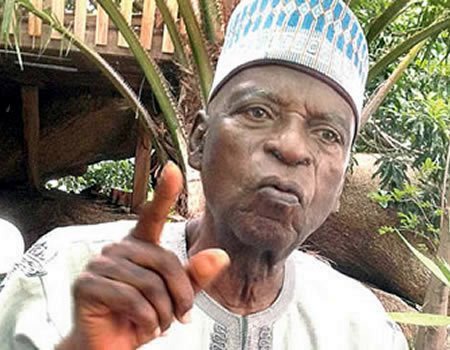 Recall that the country has been inaundated with calls for secession by some group of individuals from different regions that make up the geographical entity.

While the Biafra are agitating for their nation, another group in the South West led by the self styled activist, Sunday Adeyemo known as Sunday Igboho is calling for the independent of Oduduwa Nation from Nigeria.

However, Ambassador Kwande has explained reason such an agitation will only end up as an effort in futility. In the report which was published on Legit news, the nanogenerian gave one major reason the dream can never come to fruition no matter how hard they tried. 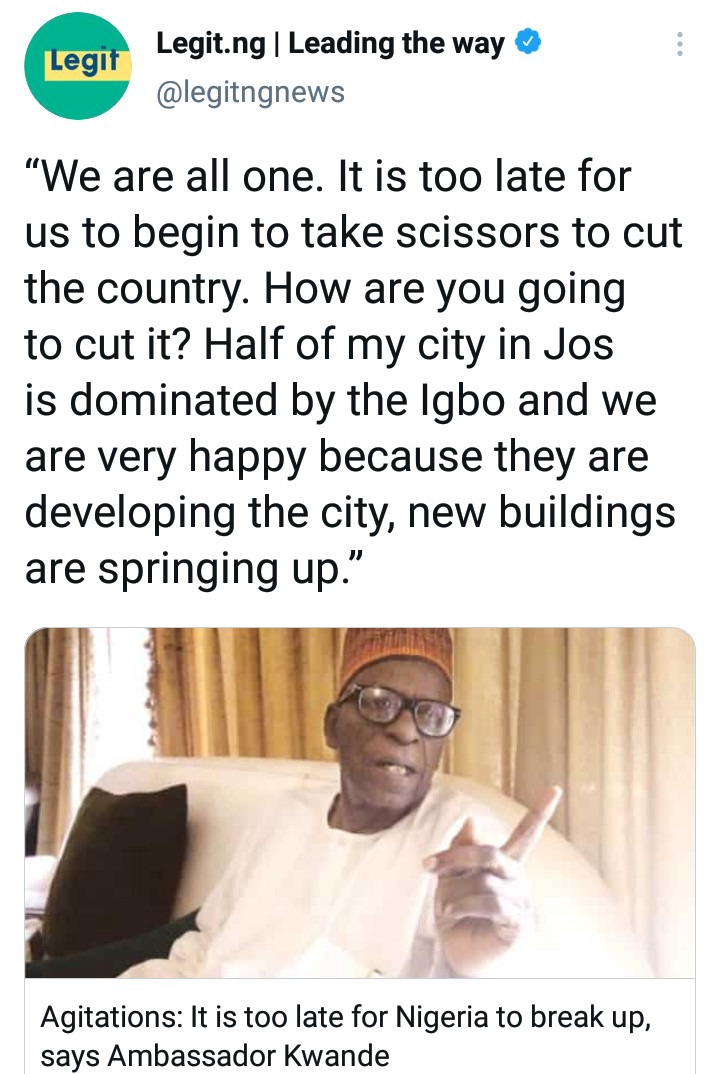 According to him, the movement for secession is already late. He claimed that Nigerians are all one and it is too late for people to take scissors to begin cutting the country into pieces.

He asked how will it be cut when half of his city in Jos is dominated by Igbo people who are doing well and developing the city with new buildings and edifice?

He cited the case of United State of America which got to where it is today as a result of its decision to accommodate various groups of people from different nations who in turn contributed to the growth and development of the country. 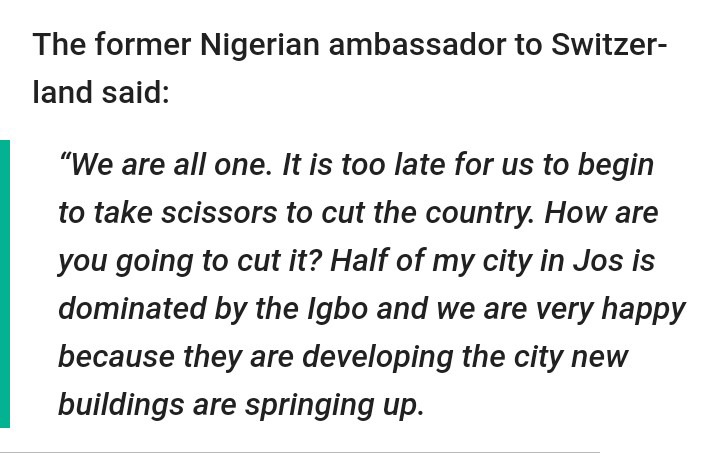 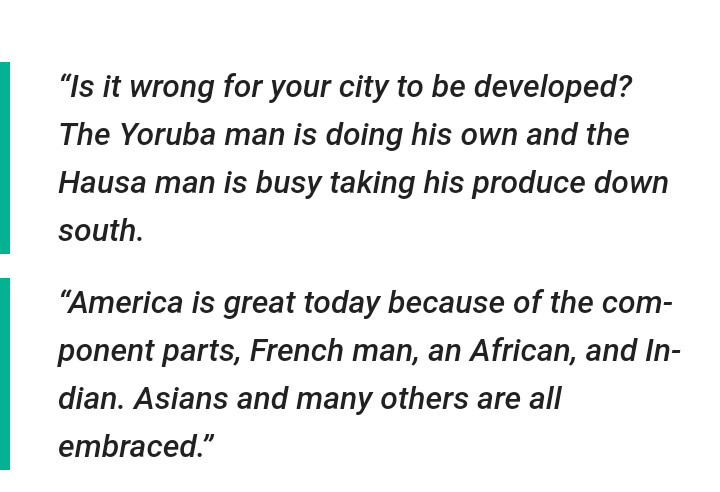 Ambassador Kwande noted that no nation grows without it's people and the National interest should emplace the individual or regional interest.

Although, Nigeria is currently going through a hard time occasioned by insecurity, ethnic clashes and other challenges that are threatening the survival of the country as a united entity.

However, going by the statement of the ex- Nigeria ambassador, it is apparent that the dream of breaking the country into pieces is a tall one. It may never see the light of the day no matter how hard it is pushed.

Content created and supplied by: Newsalert (via Opera News )