By Issraeli (self media writer) | 2 years ago 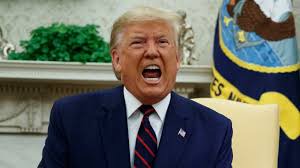 Ever since Donald Trump emerged as the new president of the United States of America, a lot of critics have antagonized his government. One of such uproars even saw to the demand of impeaching Donald Trump just few years after he started ruling.

The ongoing COVID-19 pandemic has hit the United States of America massively, increasing the fire on Donald Trump as several people have started dishing out at him blaming his government for not being able to manage the pandemic well.

As if this was not enough, the death of George Floyd at the hands of merciless cops has sparked the fire of anti-racism movement – Black Lives Matter. With the broad view of Trump being unsupportive of this movement, several critics have begun to say several things about him and even about the coming election. 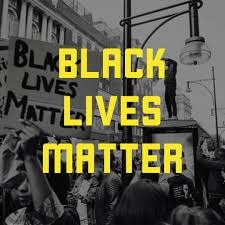 1.      Donald Trump hasn’t been tolerant of any terrorist group and this type of action against terrorism is something that the world needs. Because of the status of the United States of America, terrorism all over the world will be kept in check as long as a government intolerant of terrorism like Donald Trump’s still exists. 2.      Donald Trump has been the protector of Christian bodies and Christian states ever since he became the president of the United States of America. He is known for voicing out for Christian bodies especially against Islamic terrorists and islamization.

3.      Donald Trump’s government eradicated gay marriage and refused to legalize abortion. If Donald Trump leaves power, imagine what the world will look like when other countries imitate US.

4.      Donald Trump’s aim to turn America back to God will be overthrown if he leaves power.

5.      Donald Trump has had a good knowledge of USA’s economy, it will best be him to raise the economy up again especially after the current pandemic has affected the economy of several nations.

What is your opinion about this? Do you also support Donald Trump winning the coming election?

Content created and supplied by: Issraeli (via Opera News )