Reason why Nigeria should be ruled by youth (Opinion)

Youth can be defined as a special group of people with strong stamina and passion for realizing certain set goals and objectives. 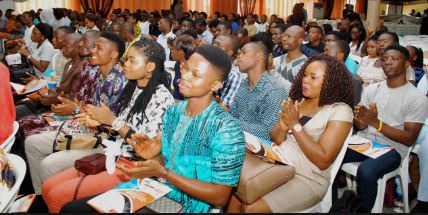 Certain characteristics are shared among the youth that distinguish them from others generation. Such as, impatient for change, zealousness, radicalism, curiosity, hard work, and ambition etc. You will agree with me that these are the propelling factors for national development. In Nigeria, the mantle of leadership is vested on people who were democratically elected by Nigerians. The youth of Nigeria have really tried making a mark in the political sector but odds are still with the old.

At the global level, there seems to be an understanding that youth are significant dividends of the global population, so they need to be included in every decision-making process.

Most Nigerian leaders today are between 60-80 years of age.

Before i explain further my reasons why youth should rule Nigeria, I will be showing past and present youths that have held strong political office in the world. Born November 27, 1991, currently the youngest member of the Dutch House of Representatives, he has previously served as a City Councillor in Leudal. Mr Raemakers introduced an annual day in Parliament for a youth debate in which 150 children, aged between 10 and 12 years. 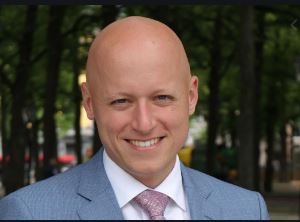 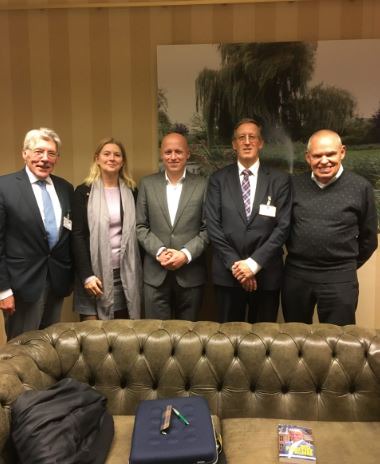 Mr Steele-John is the youngest senator to ever serve in the Australian parliament and only the second parliamentarian to use a wheelchair. 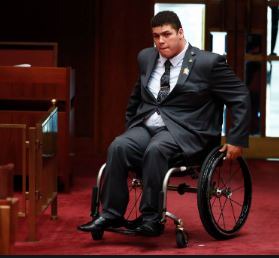 Mark Okoye is the Commissioner for Economic Planning and Budget in Anambra State and was Nigeria’s youngest commissioner at age 30. Okoye was selected as Africa’s Young Person of the Year by the Future Awards Africa in 2016. In his role as Commissioner, Mr Okoye has worked to create 10,000 jobs in Anambra to help the economic future of Nigeria. 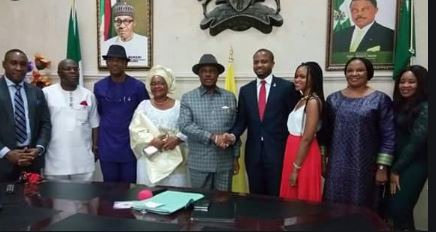 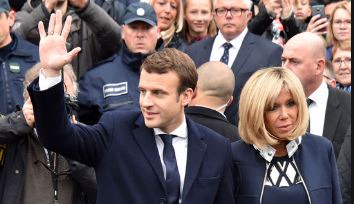 Born January 8, 1983. Kim Jong-un is the Chairman of the Workers’ Party of Korea and supreme leader of the Democratic People’s Republic of Korea (North Korea). Kim inherited leadership from his father, Kim Jong-il, and grandfather, Kim Il-sung. There are lots of youth political leader ruling in different country all over the world and they are doing perfectly well in their various offices.

Nelson Mandela ones said “The youth of today are the leaders of tomorrow”.

Here are the reasons why Nigeria should be ruled by youth:

(1) Youth want to make a difference

Youth have an acute sense of justice when it comes to society’s issues. Looking at the world with fresh eyes, they see its problems as moral wrongs that can and should be righted. There is no reason in their minds why change isn’t possible now, so they are eager to get involved.

The youth possesses a unique ability to think up creative solutions. Unconstrained by deep-rooted societal norms, youth can come up with ideas that would not have crossed the minds of most adults. These solutions can uncover hidden assumptions and opportunities that bring new pathways forward. 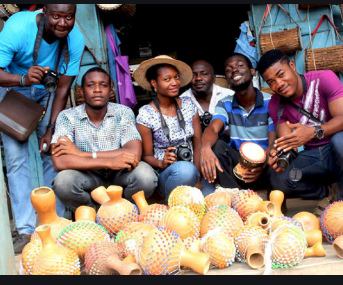 A very good example is the founder of Facebook Mark Zuckerberg, he was 19 year old when he launched Facebook. That shows how creative youth can be 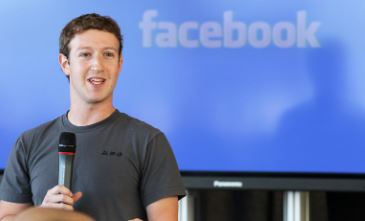 When youth contribute their ideas and energy to addressing social issues, they begin to see themselves as capable leaders who can make important contributions to the lives of others.

Youth have a limitless source of innovative energy; allowing them to do something will really change the nation.

Self determination has been one of the factors, which allow most youth to move forward. Most youth get motivated and inspire seeing their fellow youth doing something good.

Here are some sayings about youth: 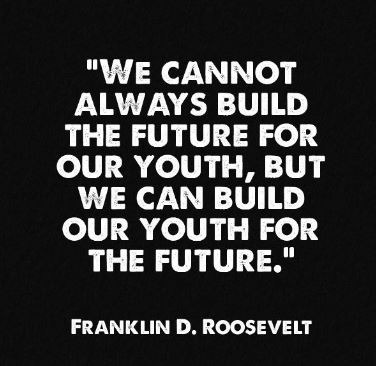