By Qsmustee (self media writer) | 2 years ago

Governor Nasiru Elrufai while inaugurating the committee at government house Kaduna, said the aim was to increase the security footprint at the grassroots by making them assist the formal security agencies. .

The governor urged them to work with traditional, community and religious leaders to identify people with Integrity from each community to constitute members of the community policing.

Malam Elrufai explained that, the state government would keep detailed record of every person recommended to be part of the community policing, and if such person was found to be criminally minded, the guarantor would face the wrath of the law.

Governor ElRufai urged the committee to ensure fairness, integrity, inclusion and diversity in the selection of those to constitute the special costablary.

The governor warned that, government would not accept those that would use the opportunity to intimidate or engage in unlawful actions like torture and corrupt practices

He stressed that, Kaduna state accommodated over ten million people, by the United Nations Standard, the state should at least have twenty thousand policemen to secure lives and property.

The IGP represented by the Deputy Inspector General of Police in charged of Finance and Administration, Dahiru Danwawu said the concept of community policing was ensure security of lives and property in at the community level to reduce crime and criminality in the state.

Kaduna state Commissioner of Police, Umar Muri is to head the committee while other members include traditional rulers, security agencies, religious and community leaders. 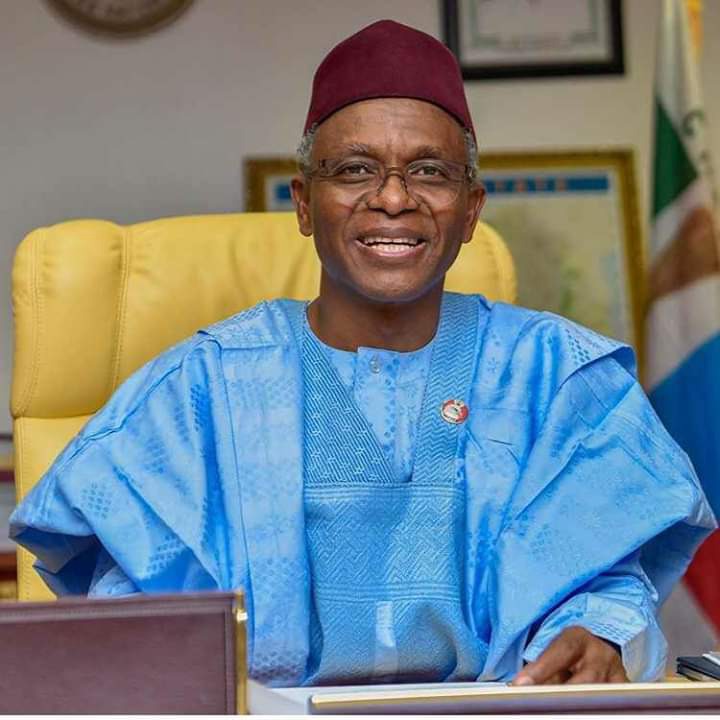 Content created and supplied by: Qsmustee (via Opera News )