Many Nigerian politicians are becoming more successful in their political careers because of their astuteness and sagacity.

Some political gladiators in Nigeria have held various political offices at different times and it seems they are not stopping at their present political position now because if future demands they serve the country again, they will gladly take the offer. 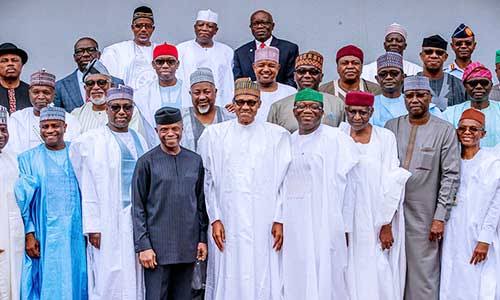 Let us take a look at five serving Nigerian Governors who have served as Ministers before they were elected into their present political office.

The Present Governor of Ekiti State, John Kayode Fayemi who is also the Chairman of the Nigerian Governors Forum (NGF) was a Minister of Solid Minerals Development during the first term administration of President Mohammadu Buhari. 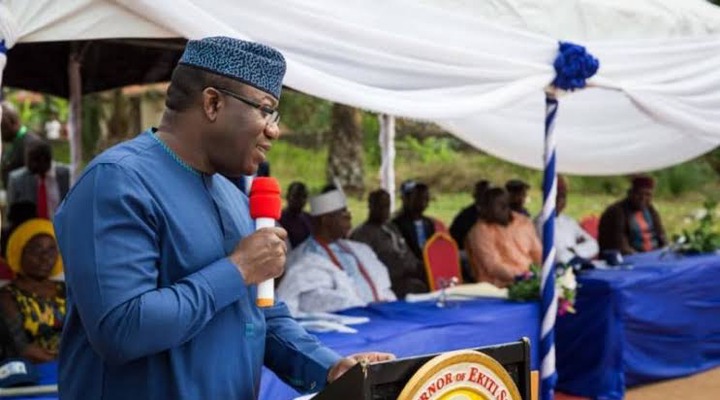 He was appointed as Minister after he was defeated by former Governor Ayodele Fayose of the People's Democratic Party in 2014.

The outspoken Politician and academician is one of the most respected and vibrant Governors in the country.

Samuel Ortom, who is a chieftain of the People's Democratic Party is the incumbent Governor of Benue State in the North-Central region of Nigeria. He was the Minister of State for Trade and Investment during the administration of former President Goodluck Ebele Jonathan. 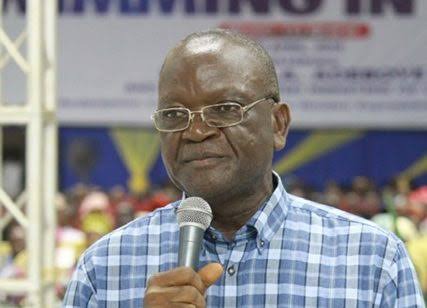 Ortom was elected Governor of Benue State as a member of the All Progressives Congress in 2015 but defected to the People's Democratic Party before the 2019 general election. He is one of the outspoken Governors who are speaking against the Armed Fulani herdsmen in the country.

Bala Mohammed was the Minister of Federal Capital Territory (FCT) during the administration of President Goodluck Ebele Jonathan from 2010 to 2015. He is the incumbent Governor of Bauchi State in the Northern region of Nigeria. 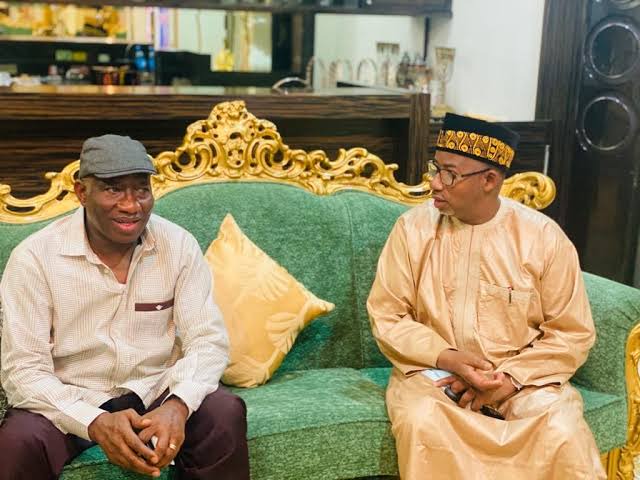 Bala Mohammed was also a former Senator representing Bauchi South Senatorial district in the Red chamber of the National Assembly. He is one of the most respected and revered chieftains of the People's Democratic Party in the country. 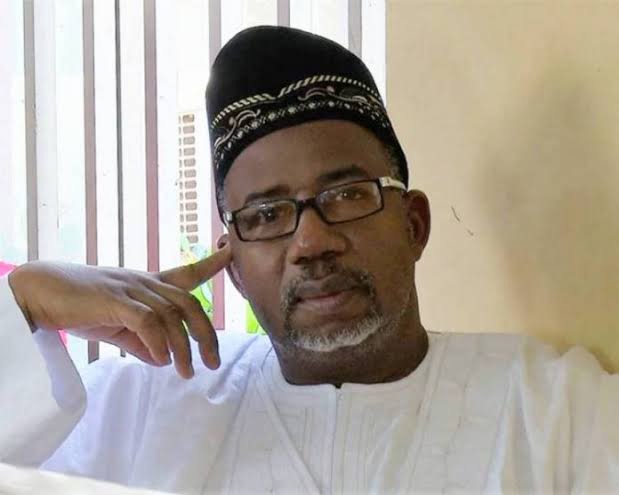 People's Democratic Party chieftain and incumbent Governor of Rivers State in the South-South region of Nigeria, Nyesom Wike was a Minister of State for Education during the administration of President Goodluck Ebele Jonathan. 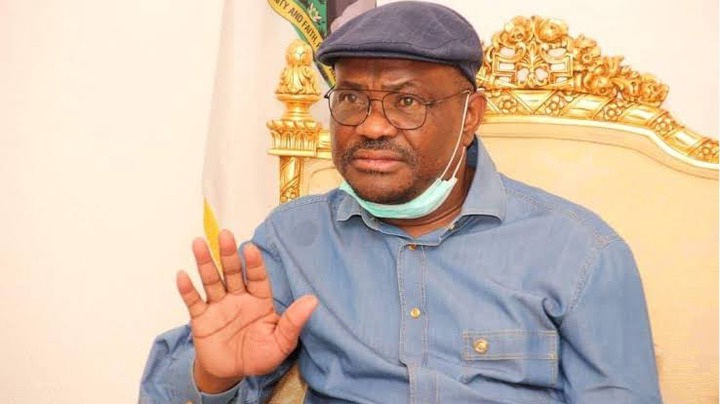 Wike was later appointed the Acting Minister of Education after Mrs Ruqqayatu Rufai was sacked by former President Goodluck Jonathan. 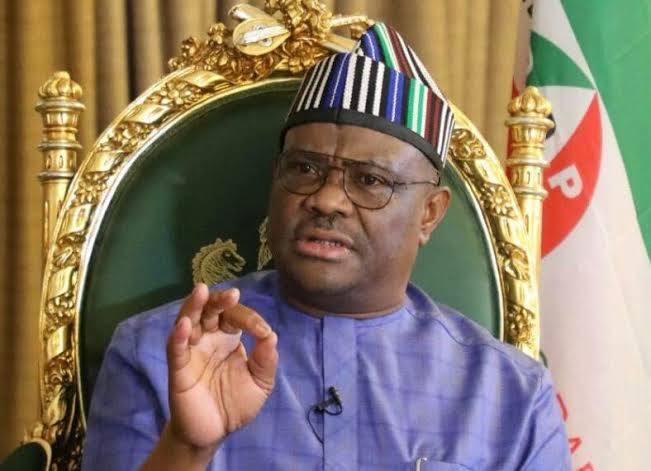 Wike later resigned to contest the 2015 Rivers state gubernatorial election and won under the platform of the People's Democratic Party. He was reelected in the 2019 election. He is loved by the masses for speaking truth to power. 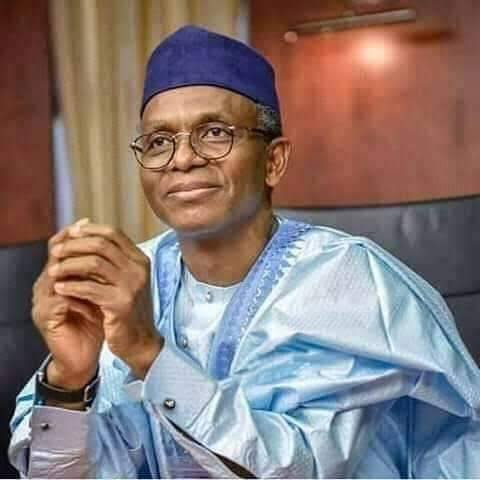 He was elected as Governor of Kaduna State under the platform of the All Progressive Congress in 2015 and got re-elected for a second term in office in 2019.