By Kingswaves (self meida writer) | 6 days 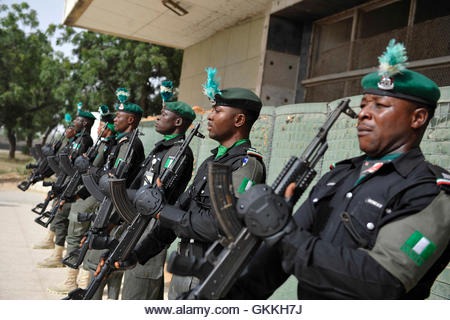 The issue of human rights abuses and related issues have started to hurt some of Nigeria's security agents in parts of the world. A security agent is a law enforcement agent who is supposed to know better than others when it comes to human rights, etc.

But in Nigeria, the reverse is the case. On many occasions, the security agencies have been accused of being the ones abusing the rights of Nigerians who they were asked and paid to protect. Mr. Ukoniwe, a former Nigerian police officer who served in the department of Mopol, was reported to have left for the US after the gang groups he was dealing with threatened to kill him and have his house razed. He fled to the US after serving for 17 years in the police force. He joined the police in 2001 and left in 2018. After visiting the United States, Ukoniwe moved to Canada and applied for asylum with the Canadian Immigration Department. His request was turned down. 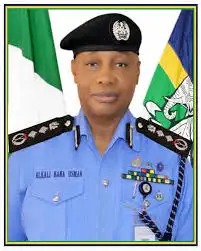 The former police officer decided to visit the court to facilitate the documents. He was rejected by the court. The presiding judge ruled according to the Supreme Court's judgement. He quoted the supreme Court judgement in the case of former Congolese UN representative Rachidi Ekenza in 2013. The Canadian Supreme Court ruled that anyone who knowingly participated in an organization or crime linked to anti-humanity activities would not be protected under the 1951 Refugee Convention.

Mr. Ukoniwe was denied asylum because of what happened in Nigeria, particularly during the #Endars protest, when the Nigerian military opened fire on unarmed civilians, killing many on sight. He was also accused of infringement on human rights and torture during his days as an officer in the NPF. This judgement has put a bad mark on any Nigerian security agent who may want to get a favor from a foreign country. It's now declared that since Nigerian security agencies are known for human rights abuses, whether you are involved in any such crime or not, once you are a member of any security agency, you are part of the crime. 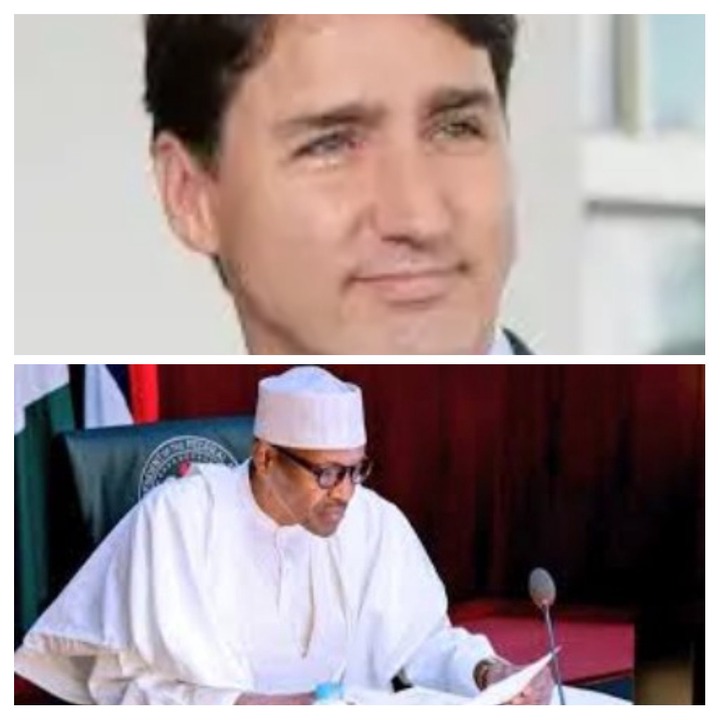 This goes on to mean that the security agencies in Nigeria should try as much as possible to reform their men and stop human-related rights abuses in order to regain prestige and honor in foreign countries.

What do you think would be done to change this ugly report? Kindly send us your comments below the box. Like and share this piece of work.Follow us for updates.

Kano Bans Showing or Selling Of Movies With Kidnapping, Drug Addiction And Snatching Of GSM Phones