By Relationship_Clinic (self media writer) | 3 months ago 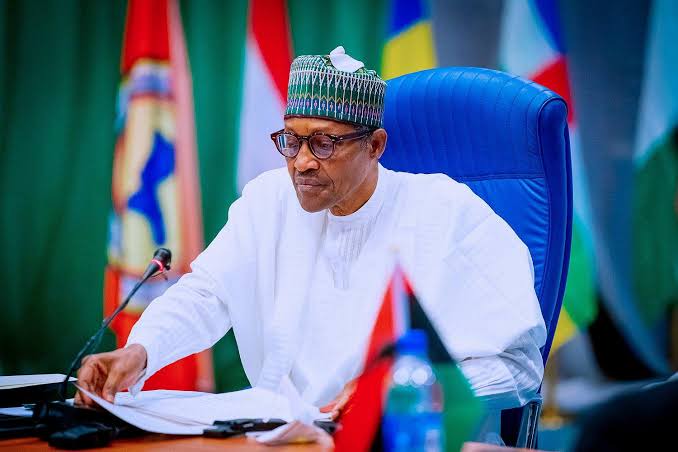 According to Bloomberg, certain payments made to gain oil contracts from the Nigerian National Petroleum Corporation (NNPC) were collected by political allies to support the Muhammadu Buhari regime's 2019 elections. The news organization revealed how foreign contractors purchased their way into contracts in a report. According to one Jonathan Zarembok, an ex-British Petroleum Plc oil dealer, the European country gave a Nigerian agent $900,000 in fees after obtaining two oil shipments from NNPC.

Bribes paid to obtain oil contracts were used to support the 2019 national elections, according to Bloomberg. Political parties or leaders' names were not referenced in the study yet. The Peoples Democratic Party (PDP) and the All Progressives Congress (APC) topped the 2019 elections. In the election, President Buhari of the APC beat former Vice-President Atiku Abubakar of the PDP.

Vote-buying was one of the concerns that plagued the election. The Independent National Electoral Commission (INEC) failed in its attempt to stop the practice of paying for votes with cash. According to the research, the illegality of funneling payments from oil contracts into elections did not begin in 2019. An ex Glencore Plc employee admitted paying a broker $300,000 in July to secure a crude cargo from the NNPC, with the expectation that the money would be used on the national elections four years prior.

Ex-President Goodluck Jonathan was defeated by Buhari in 2015, making history as the very first opposition candidate in Nigeria to unseat an incumbent president. In cases filed in London and New York, Zarembok claimed that the NNPC's cargo allocations may have aided in the organization for the 2019 general elections. Zarembok, who departed BP's West Africa office last year, claimed in the lawsuit that he thought money paid by the British energy company to gain NNPC contracts would be used to fund elections. 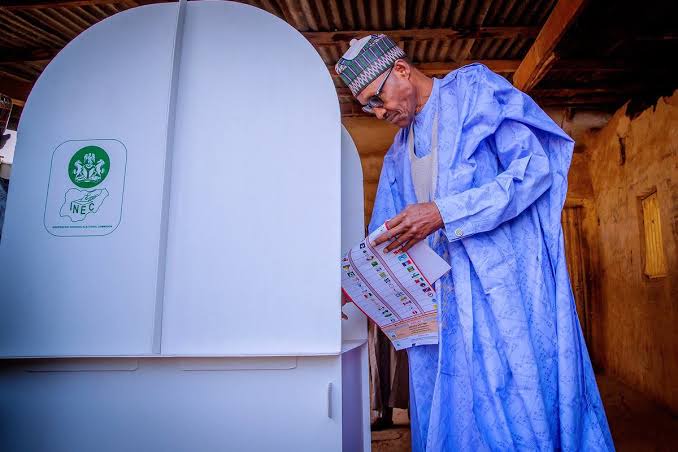 He filed a lawsuit against BP, stating that he was sacked for voicing concerns about significant sums of money being sent to middlemen in Nigeria to secure business. In a written confession made public this month, Zarembok stated that emails received in 2017 by a BP official in Nigeria were a "obvious red signal" and hinted that "bribes will be demanded." The emails talked about how election preparations will begin in 2018. The CEO wrote, “We realize what that means.”

After receiving two oil cargoes from NNPC, the business wired $900,000 in fees to a local distributor, he alleged. In a statement, BP said, "BP is defending in full and denies all accusations made by the claimant." While Zarembok's case in a London employment tribunal is still pending, the company declined to comment further. Similar data were also revealed two months ago when Anthony Stimler, who left Glencore in 2019, confessed to charges of fraud and money laundering. 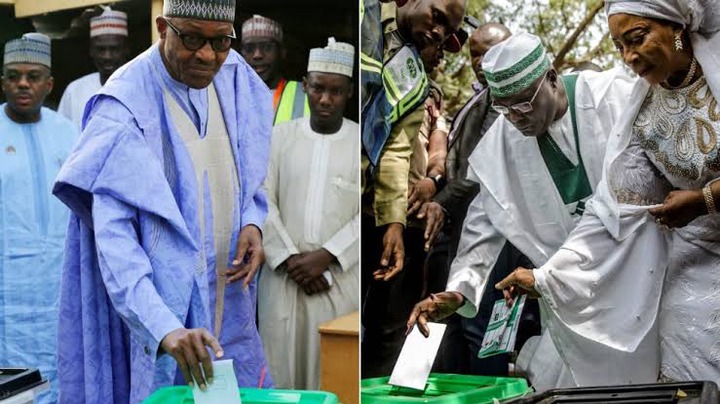 According to U.S. court documents, Stimler was alerted in September 2014 that “Foreign Official 1” was requesting that all NNPC clients pay an upfront on each cargo “in conjunction with a then-upcoming political election.” He subsequently instructed Glencore to send $300,000 to an intermediary business, which authorities claim was intended to "pay bribes to Nigerian officials." Between 2007 and 2018, US prosecutors detailed how Stimler and others received bribes worth millions of dollars in many nations, including to NNPC executives.

A spokeswoman for Glencore did not reply to a request for comment. The company said in a statement on July 26 that "the behaviour detailed in the plea is reprehensible and has no place in Glencore." The claims, however, were refuted by Garbadeen Muhammad, NNPC Group General Manager, Public Affairs.

Content created and supplied by: Relationship_Clinic (via Opera News )