2023 PRESIDENTIAL ELECTION: See The Woman That Should Become The Next President of Nigeria (View) 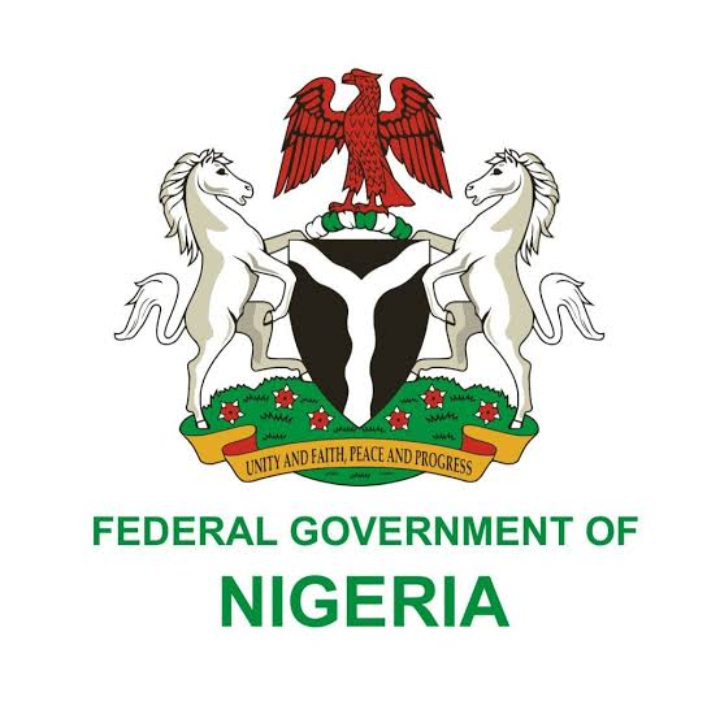 The governance of a state has a significant impact in the lives of the residents of that state. Nigeria is a blessed country with rich natural resources that can bring it forth to development, but yet, it's developed has been delayed. What could be the cause of this delay? I think this is traceable to the poor governance in the country. The major need of Nigeria at this time is good governance. One thing that is observable in Nigerian governance is that it is one-sided, in the sense that, men are occupants of most leadership positions in the country..

Notably, since Nigeria got her Independence in 1960, no woman has ever been given the chance to contest the presidential election and I think this great nation is not getting it right. I must say that if Nigerians elect a female president, it will be a great turning point in the history of the country. There are many benefits the country stands to get if this should happen. One of the benefits is that a woman president can be more honest than men, and it is only when we have an honest president, then we can start thinking of economic growth and development of the country. 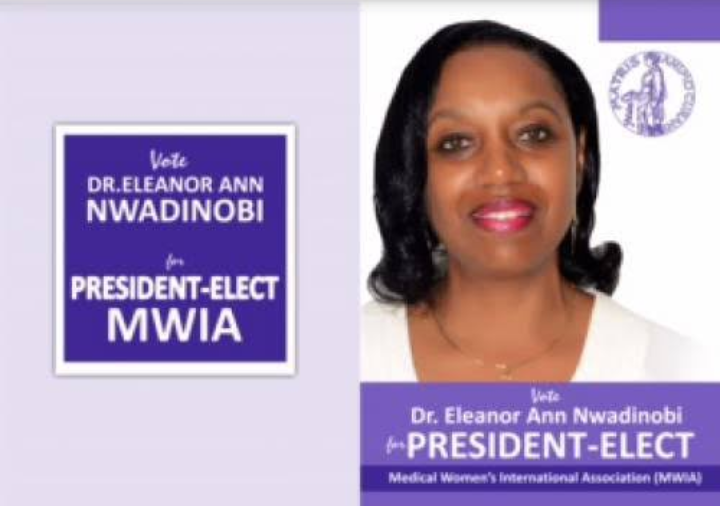 Women are capable of handling leadership positions. Earlier this year, Dr. Eleanor Nwadinobi was commended by President Muhammadu Buhari as the first Nigerian ever elected as the president of Medical Women International Association (MWIA) in its 100 years of existence. 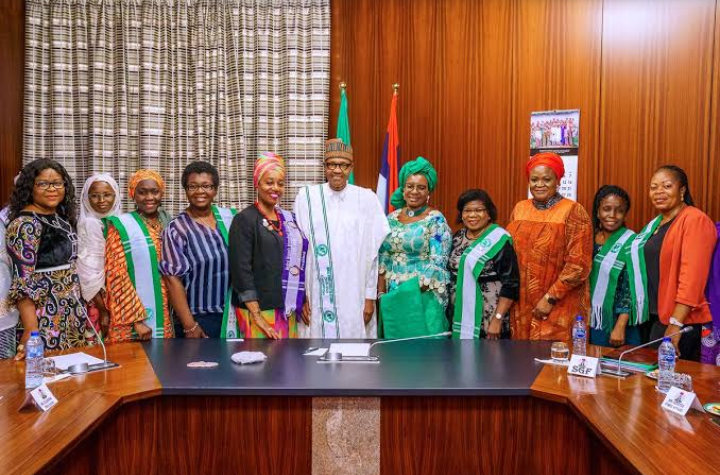 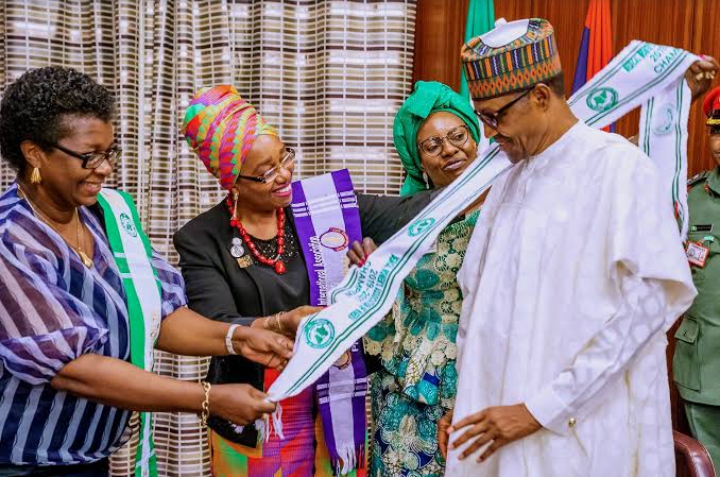 President Buhari said he was proud to see and hear the great achievements of this woman (Dr. Nwadinobi), he also commended Nigerian women for their achievements in different fields of endeavor. In my view, Women will make a difference in Nigeria governance. 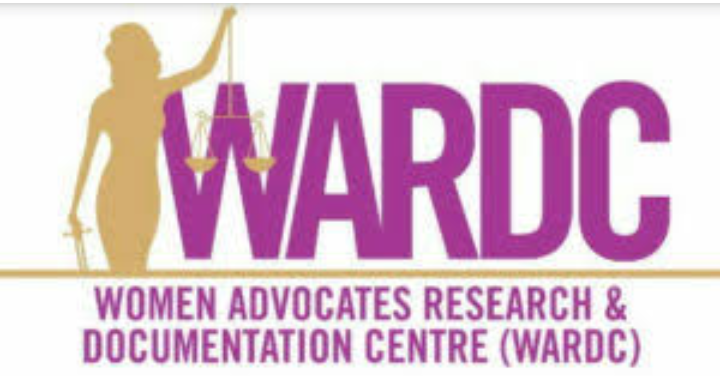 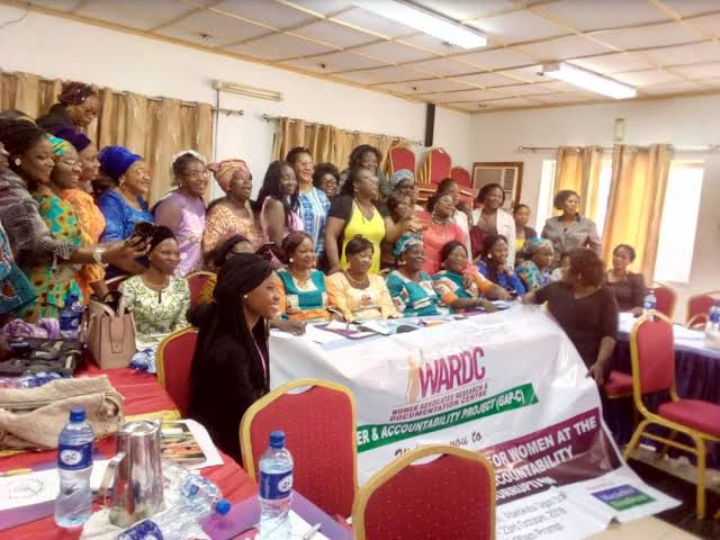 2023 PRESIDENTIAL ELECTION: See The Woman That Should Become The Next President of Nigeria (View)

There is a popular saying that goes thus: "What a man can do, a woman can do better". This saying is of a high verisimilitude because women have proved to be better leaders than men. Notably, Ngozi Okonjo–Iweala is a good example. She is upright, disciplined, very firm; a woman of virtue and honour. 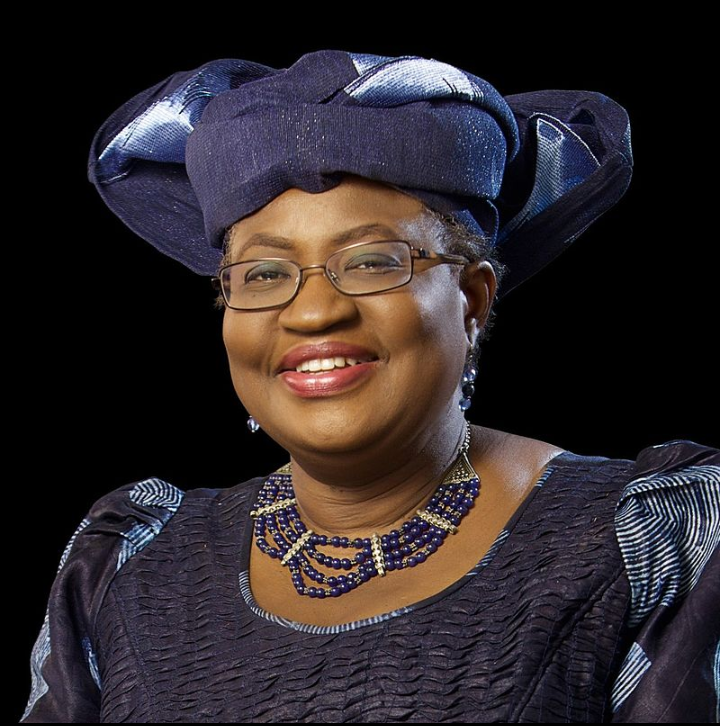 I think Ngozi Okonjo-Iweala should become the next president of Nigeria in 2023 presidential election. Having assumed international leadership positions with good reputation, I think she is capable of rebranding this country with her experience.

In one of her works titled, 'Fighting Corruption Is Dangerous', published by MIT Press (2018), Ngozi Okonjo–Iweala reemphasized on how to fight corruption and pinpointed lessons learned for governance and development. This has already shown how far she will go in fighting corruption in Nigeria and initiating good governance in all Nigerian state if she becomes the President of Nigeria.

Here are some of the recognitions that Nigerians have to note about Okonjo-Iweala, which supports that she will make a difference if she is elected as the President of Nigeria.

(with references) She has been listed as: 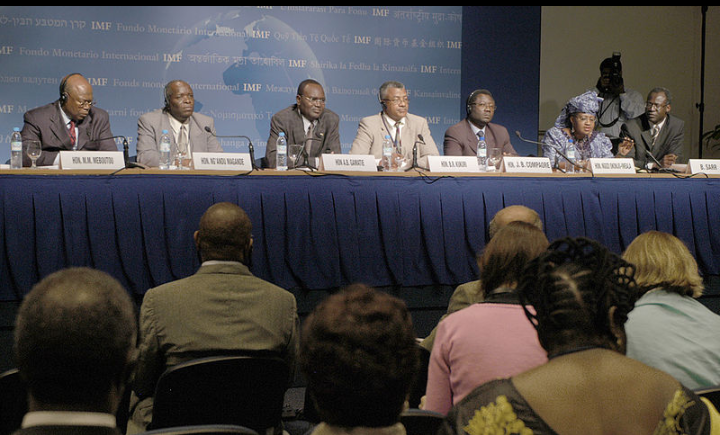 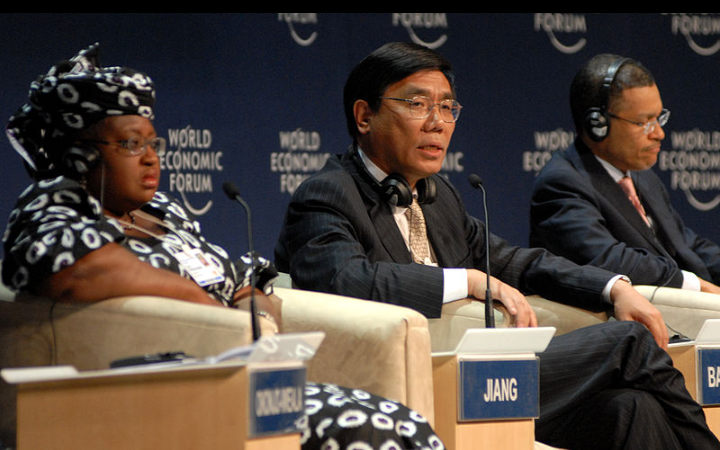 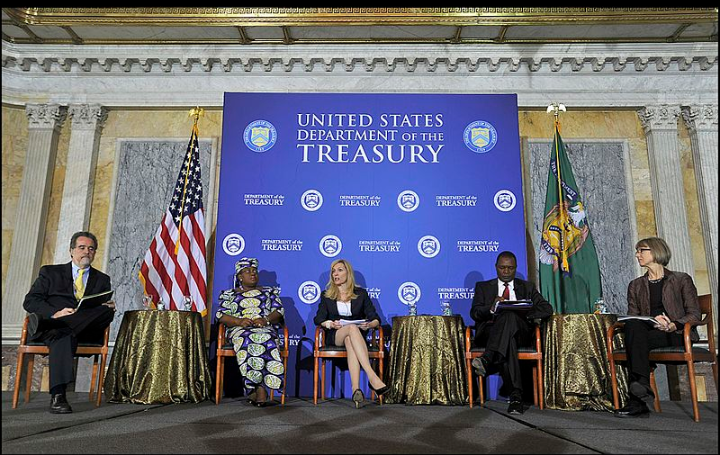 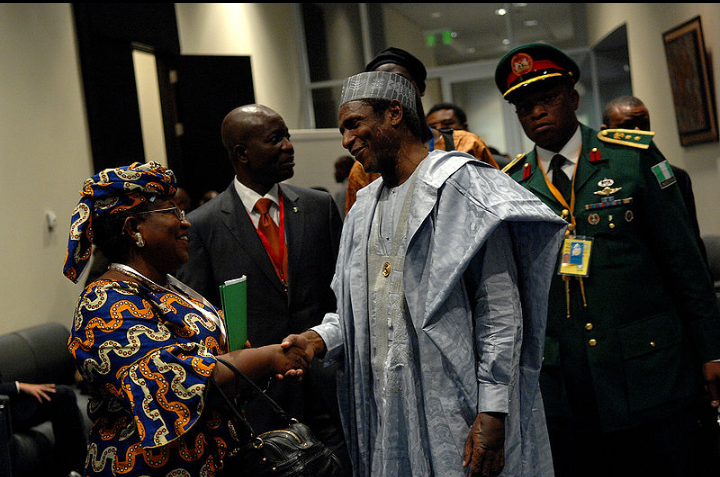 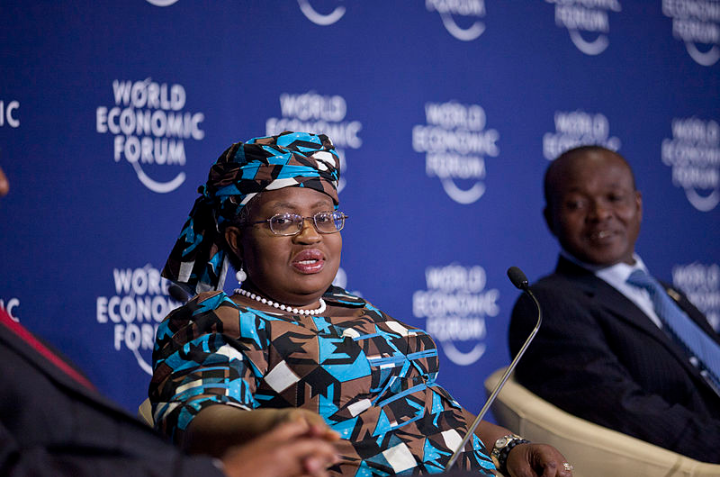 Among the top 10 most influential women in Africa (Forbes, 2011) 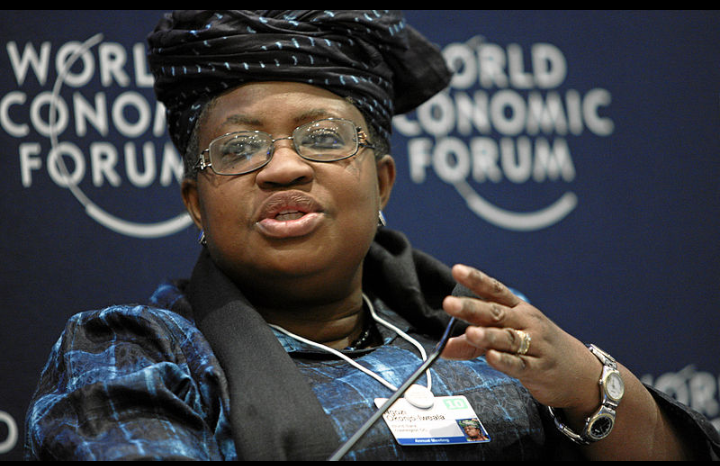 Among the top 3 most powerful women in Africa (Forbes 2012)

It has been recorded that Okonjo-Iweala spent a 25-year career at the World Bank as a development economist, scaling the ranks to the Number 2 position of Managing Director, Operations (2007-2011).

She also served two terms as Finance Minister of Nigeria (2003-2006, 2011-2015) under the leadership of President Olusegun Obasanjo and President Goodluck Jonathan respectively.

In addition to this, she also served as Minister of Foreign Affairs in Nigeria (June 21, 2006–August 30, 2006) under the administration of Olusegun Obasanjo. 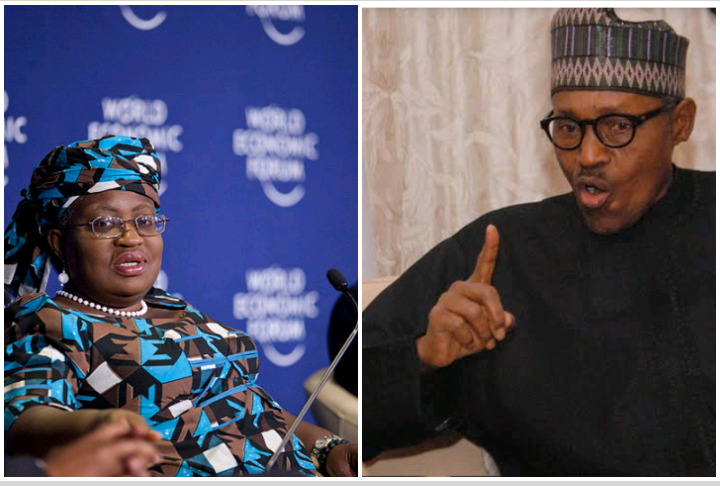 Perspectively speaking, President Buhari should even sincerely support Ngozi Okonjo-Iweala to become Nigerian's next president in 2023.

Every Nigerian should look at my viewpoint with due considerations knowing that the governance of this country has a significant impact in our lives. We look forward to seeing your opinion on this in the comment section below. Thanks for reading and replying.

Content created and supplied by: MocJ01 (via Opera News )

How To Dress According To Your Skin Tone