Throwback: Remembering The Ten NYSC Members Who Were Killed In 2011 Post Election Violence

By SportsUpdates (self media writer) | 2 years ago

The year 2011 was a very hectic and busy one, mainly because of the general elections that was to hold that year,when PDP was still in power. The then president of Nigeria, Goodluck Jonathan was the candidate of the People's Democratic Party (PDP),and the now president of Nigeria, Muhammadu Buhari,was the candidate of the All Progressive Congress (APC). The election caused tensions in many parts of the country,as Ya'radua was no longer alive to quench the storm brewing in the country.

If you have lived in Nigeria,you should be conversant with the amount of violence that comes with any election in the country,no matter the security agencies put in place to stop such violence. And 2011 was no exception. Tempers were frayed and tension was high,as the date for the election drew closer.

That decision turned out to be a very great mistake,as ALL the NYSC members were killed in the post election violence that erupted after Goodluck Jonathan won the election. 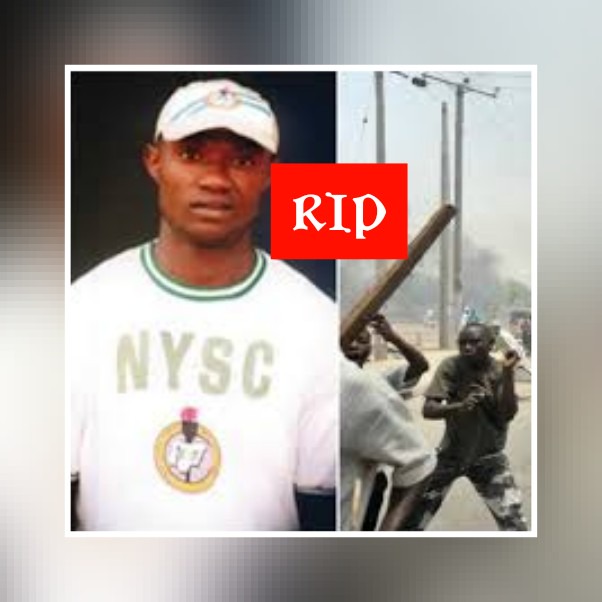 These young men and women who were serving their motherland were brutally killed, cutting short their hopes for a brighter future,and throwing their families into sorrow and despair. Of the ten,seven names were prominent,and here are the pictures of the seven. 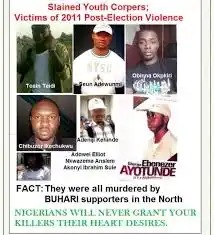 Their fellow NYSC members were not left out,as everyone joined hands to give them a befitting burial. Tears were she'd,sorrow was rife,and the relations of the deceased cursed and raved,but nothing could bring back the dead. 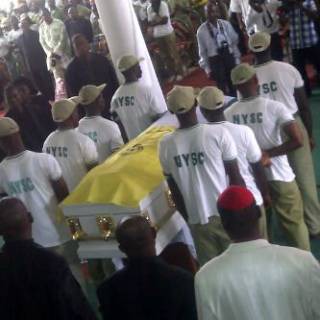 Following the killings, Goodluck Jonathan, the then president of Nigeria,pledged to bring the killers to book. He also gave the families of the affected NYSC members five million Naira each,while consoling them to take heart. All this happened in the Presidential Villa where he invited the families of the deceased. Here are pictures 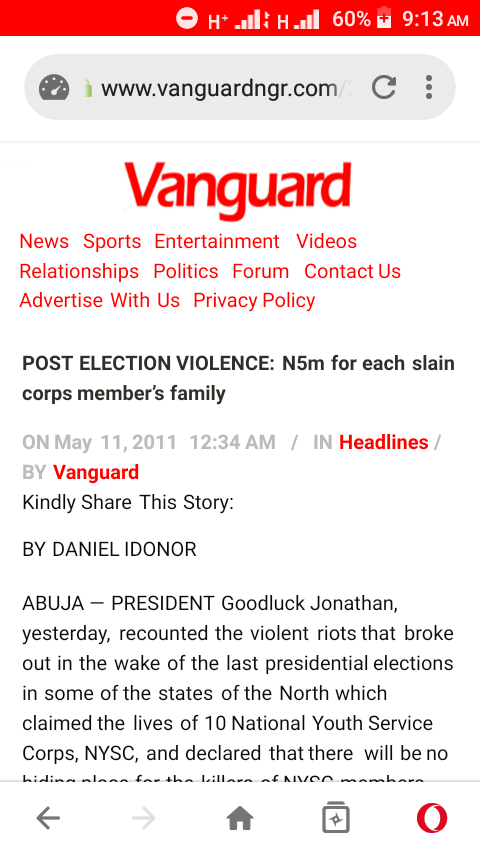 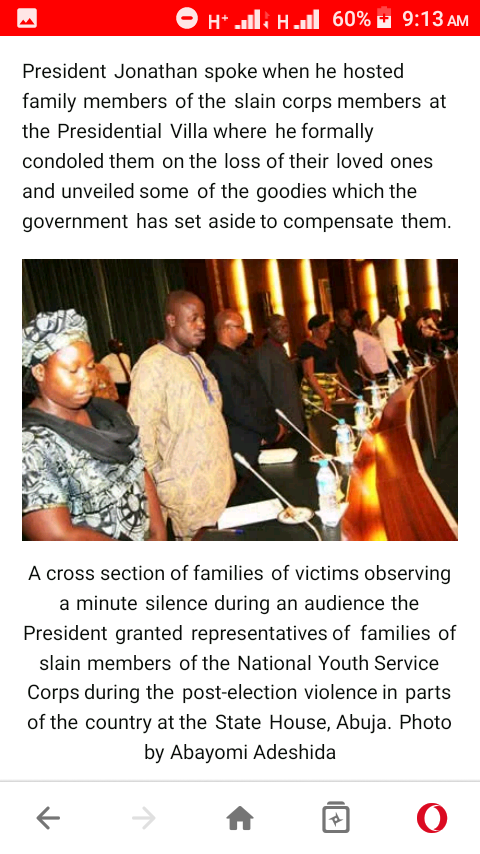 It is now nearly ten years since the heroes died,and Nigerians would do well to immortalise the heroes who gave their lives for Nigeria. May we not stumble when it seems our glory is near.

Thanks for reading. Comment,share and hit the follow button for more interesting articles.