Anambra Poll: Why this election is not generating enough prophecies like other elections in Nigeria.

In Nigeria, electioneering periods are usually characterized by drama, antics, numerous campaigns, defections, and even prophesies.

Over time, Men of God have been announcing themselves with numerous prophesies to give insight into the outcome of any election in Nigeria.

Worthy of mention is Father Mbaka's rise to prominence following his prophesy that president Buhari would win the 2015 general elections, a prophecy that came to pass.

Surprisingly, the Anambra election is around the corner and not much of a prophecy from Men of God is making the headlines.

Up till this moment, only Primate Ayodele of the Evangelical spiritual church has released a prophecy regarding the outcome of the election. 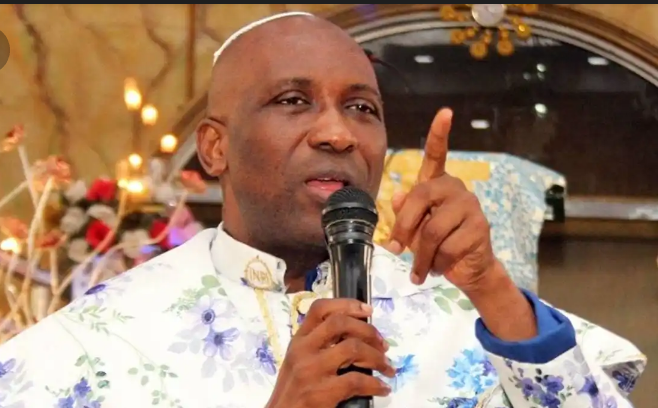 So, Why is this election not generating enough prophecies like other elections in Nigeria?

Despite assurance by the federal government that the election would hold peacefully, the people's attention has not completely shifted from the activities of IPOB in the region. 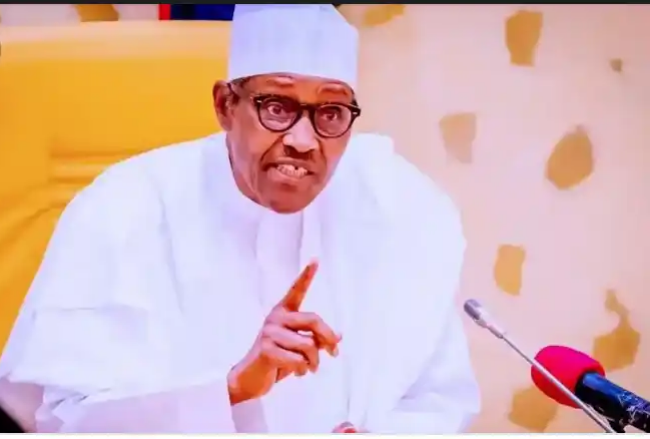 The group had threatened to disrupt any electioneering activities in the state, making people wonder if the election would still hold in the state.

The widespread apprehension has caused stakeholders to consistently make public pleas to the group to allow elections hold as the future of the people depends on it.

An election that holds this much uncertainty cannot be the focus of prophesy for now because clergymen would be busy trying to reconcile warring parties in the state. It is when there is a level playing ground that men of God can be able to prophesize.

2. Fear of Voter's Apathy or Non-interest.

Of what significance is an election prophesy when the electorates are afraid and showing signs of not participating in the poll? The last few weeks have witnessed a surge in gun battles between security operatives and unknown gunmen. A situation that would only make people fear for their lives when they come out to vote.

Clergymen are now focused on getting the people to overcome their fear and vote on the election. Much of that is evidenced in the recent call by Bishop Mathew Kuka on Anambra indigenes to jettison fear and come out to secure their future through participation in the election.