By INNOCESSON (self media writer) | 2 years ago 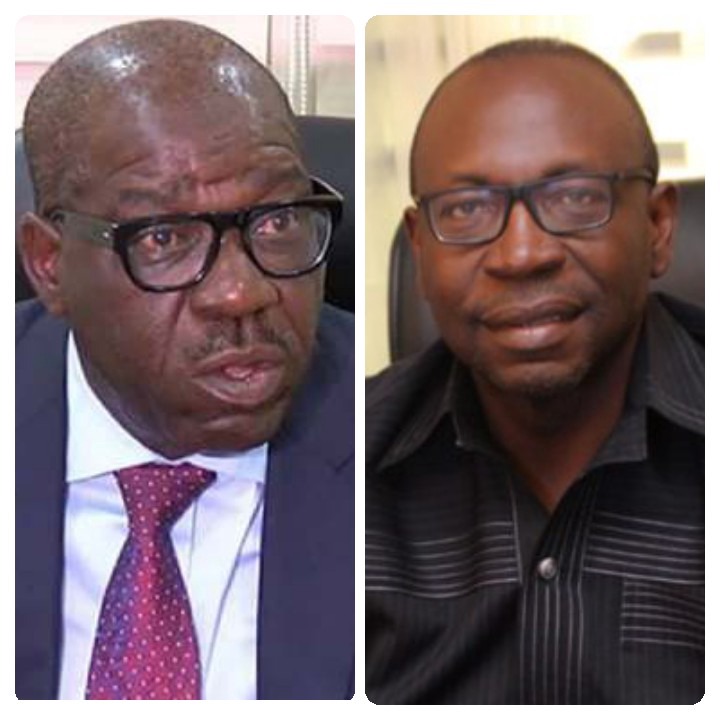 As the Edo governorship election draws near, many persons have expressed their opinions, as to how the election will be won. Judging from Governor Wike's allegations, APC may seek to use security forces, to bully oppositions during the September polls following Governor Ganduje's statement, that the party will isolate Wike and win the election before he recovers. Many other Nigerians share this opinion that, APC may not be banking on their candidate alone to deliver the state, but on their strength at the center of the nation. 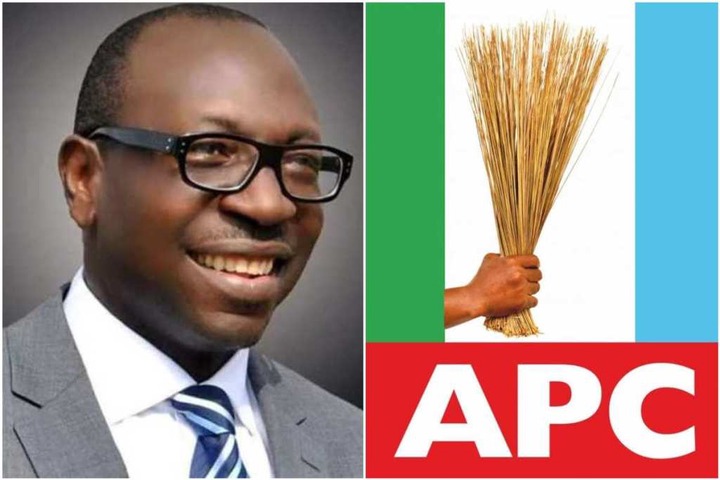 However, will pastor Ize-Iyamu want to win the Edo election this way? Considering the recent waves of controversies, allegations and crises bedeviling him and the APC campaign committee, his chances of wining the Edo poll on fair ground keeps ebbing away. Can he still savage the situation or is it all over for the former PDP governorship candidate? With PDP and Obaseki always poised on leveraging on APC mistakes and flaws, it will be very difficult for Ize-Iyamu and APC to turn the tables. 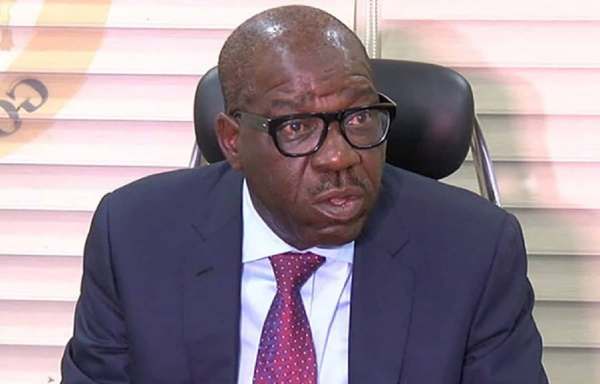 Obaseki seems to be above reproach and APC's allegations against him seem to be floating on thin air. Although Ize-Iyamu may be banking on a court action as backup plan if he loses in September, he will want to defeat Obaseki at the second time of asking especially now that, the two have switched parties. However, the odds are stalked against him and unless he starts making ingenious moves, he may lose the out of the race even before the September election. Hence, how can Ize-Iyamu reposition himself and overwhelm Obaseki and PDP, wining the trust of Edo citizenry in spite of all the controversies surrounding him at the moment? 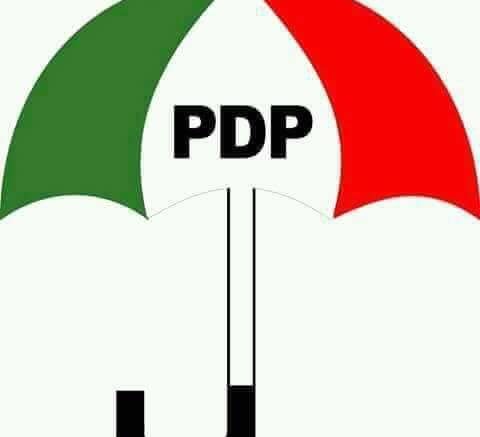 IZE-IYAMU MUST CLEAR HIS CORRUPTION CHARGES AND BUILD TRUST 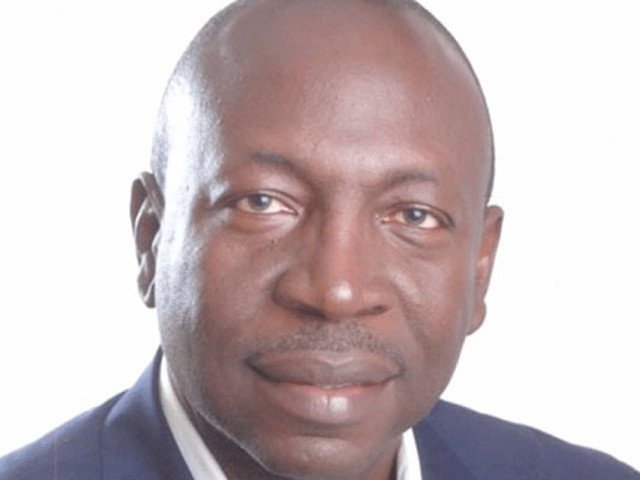 Although the allegations against Ize-Iyamu are stern, he must not allow his corruption charges to linger on till September. He must strive to clear his name, as this will build trust in his character once again. Edo citizenry will always demand proves for his allegations against Obaseki and instead of going in this direction, Ize-Iyamu must clean his name to be at par with Obaseki. At the moment, he is seriously lagging behind and if he truly wants to win the September governorship election, one way of proving his integrity will be to clear the dirt off his name. However, considering the recent rescheduling of the hearing on this case to October, it is almost too late for Ize-Iyamu to clear his name now.

IZE-IYAMU MUST GO BEYOND THE ORDINARY IN HIS MANIFESTO Perhaps another major area where Ize-Iyamu can build his followership during this campaign period, is to deploy an irresistible manifesto backed with detailed execution plans. Obaseki has proven himself to be an intelligent and well resolute individual, to defeat him, Ize-Iyamu must become almost perfect. He cannot afford to use the usual campaign promises, as the general public can already see that with Obaseki's administration. Ize-Iyamu must seek out, the unattended areas in Obaseki's government and deploy his manifesto to such effect. 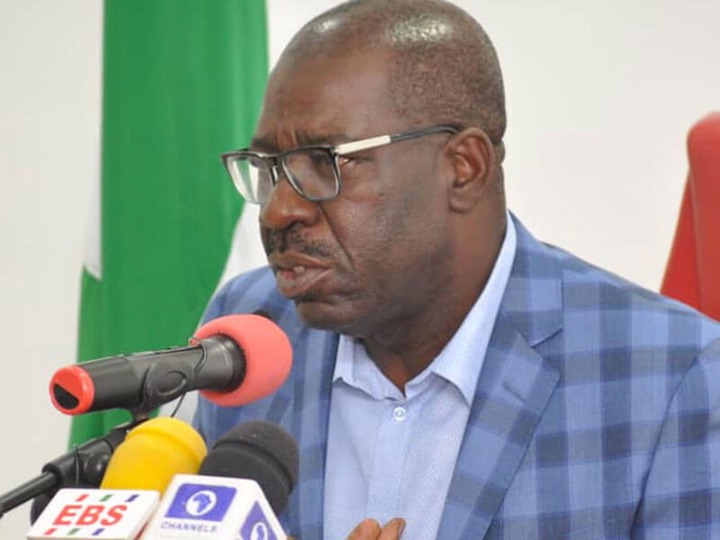 At the moment, Ize-Iyamu and APC appear to be absorbed in controversies and unfounded allegations. Making allegations about Obaseki without proves, cannot solve their problems. APC and Ize-Iyamu must find their leverage against Obaseki and PDP before it is too late. The recent waves of allegations traded by both parties, swung the baton in favor of PDP and APC has not been able to properly respond.

However, does Obaseki have any hidden flaw to seek out or Is Ize-Iyamu, only relying on party powers to win the forthcoming election?