By Olatunbosunsuccess (self media writer) | 22 days ago 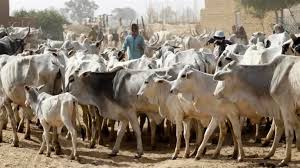 An award-winning American young poet Amanda Gorman, in her poem titled "The Hill We Climb" which was recited during the inauguration ceremony of Joe Biden and Kamala Haris, said: "For while we have our eyes on the future, history has its eyes on us."

That is why it is reasonable to ask whether the federal government is fighting in support of one region or for the benefit of the whole country because whether we like it or not, history will one day caress our chest, and everything they do now will become the yardstick with which their next generation is judged. Amanda again added, "our inaction and inertia will be the inheritance of the next generation. Our blunders become their burdens." 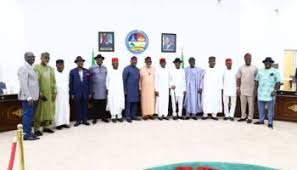 As reported by the Punch news, the federal government on Sunday through the Special Assistant to the Attorney-General of the Federation Dr Umar Gwandu, made it known that it has given its support to the herdsmen to sue the southern governors over the anti-grazing bill they have recently signed into law. 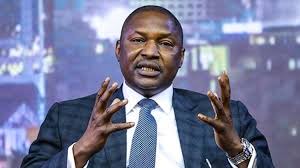 It would be recalled that almost all the southern States governors have signed the anti-open grazing bill into law which has received constant condemnation from the Miyetti Allah association of cattle herders. By the provision of the law, every state has the right to sign a bill into law especially the ones which are in the best interest of the citizens of such state.

Meanwhile, before the issue of prohibiting open grazing become a concern in each of those southern states, there have been lots of calamities and insecurity problems that the federal government should have addressed. The Fulani herdsmen have allegedly become kidnappers and killers who have been destroying people farms and killing whoever dare to question their nefarious activities. 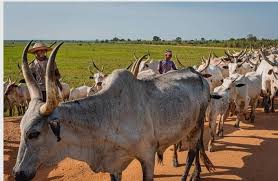 Not that only, there were also reports of them kidnapping people of their host communities in the South while demanding that the relatives of their victims pay huge ransoms to secure their release. While all these were happening, little was done to bring these criminals to justice, instead, there were rumours that those who were arrested amongst them got released the following day with their weapons returned to them.

Further from that, if the federal forces could conduct operation "python dance" in the hometown of Nnamdi Kanu to arrest him, and the same federal securities could invade Sunday Igboho's house at night to neutralize him, what is stopping the same security personnel from arresting the Fulani herdsmen that have gone on the rampage? 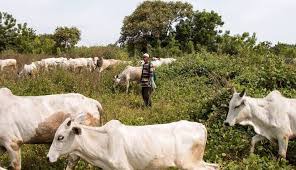 Furthermore, the same Punch news also revealed that the Federal Inland Revenue Services including some Northern States like Kaduna have made it known that they will challenge the legitimate right of Lagos and River State to collect value-added Taxes in their respective states.

So, that is why rather than all these being seen as national agenda, it is appearing more like a regional battle, and until the government strike a balance between throwing its weight behind every Northern agenda against the Southern interest, this government may always be misjudged as the Northern government.

Gorman once again reiterated, "We've seen a force that would shatter our nation rather than share it."