By ProsperC (self media writer) | 1 year ago 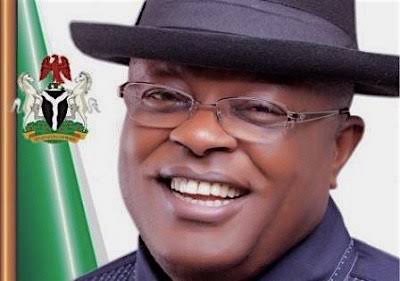 A successful Businessman from Ebonyi state is reported to have gifted the incumbent Governor of the State, Engr. David Nweze Umahi with 12 Cows for turning Ebonyi State into a paradise.

The Ebonyi man, Mr. Christian Uche Obasi, who is a Masters's Degree holder in Peace and Conflict Resolution and also a successful businessman claimed to be gifting the Governor with 12 cows as a means of appreciation. To appreciate him for the wondrous and massive development he witnessed in his state after being away for some years, only to return home and met his state readily transformed into a Paradise.

He,  Mr. Uche submitted that Umahi is a rare Gem that should be celebrated by everyone. And anyone that is truthful would agree with him that Ebonyi had never witnessed such a leader as Umahi ever since the creation of the State. So everyone should join him and speak up to let the world know that Ebonyi has got a leader.

According to Mr. Uche, he said he is not into politics neither is he holding any public office. He is just a businessman and he is grateful to God for where God has brought him to. His gifting of 12 Cows to Governor Umahi is to thank him for his efforts in transforming the state beyond what one could imagine and then changing the narrative of the state in general.

Meanwhile, his gift is to urge him to continue in the direction towards which he is driving the state. 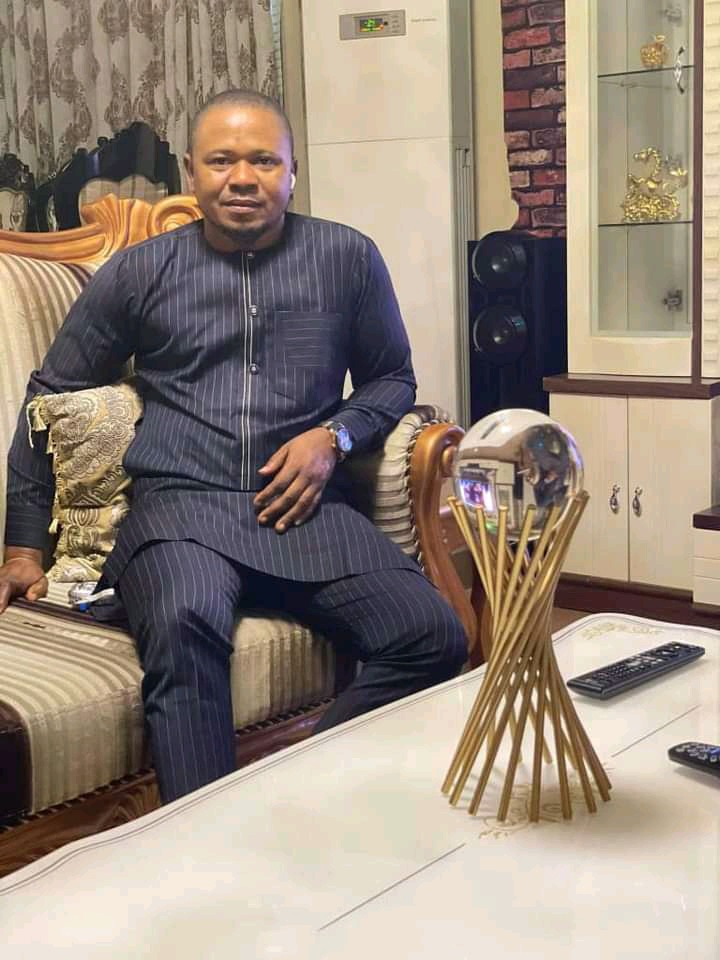 In the words of Mr. Uche in a Chit-Chat, he said; "I am not into politics, I do my business and am grateful to God for where he has brought me. "

"I just need to express my gratitude to Governor Umahi for giving Ebonyians in other States/Countries the face to identify where we are coming from. It has never been like this, we have never had it so good. "

"I was returning from Calabar after some years now and I missed my way when I got to Spera Indio, the place is no longer a description that words can be used for. It is now a Paradise of its own. ...

Further, Mr. Uche also said he is very happy that Umahi decamped to the ruling All Progressive Congress(APC). He claimed that the way PDP is going today is proof that Umahi is a man who saw tomorrow, adding that all that Umahi said about his formal party(PDP) have been confirmed. 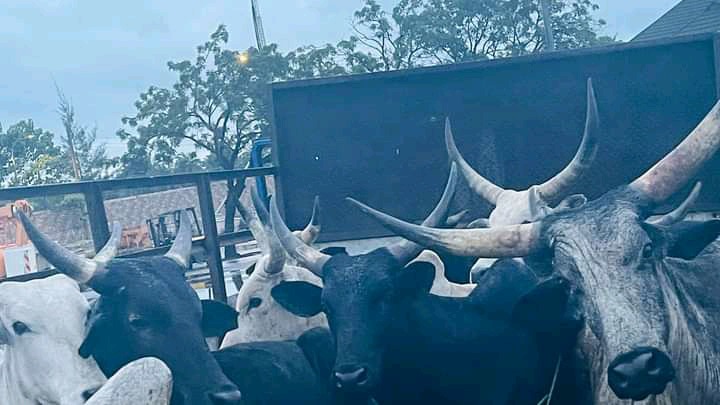 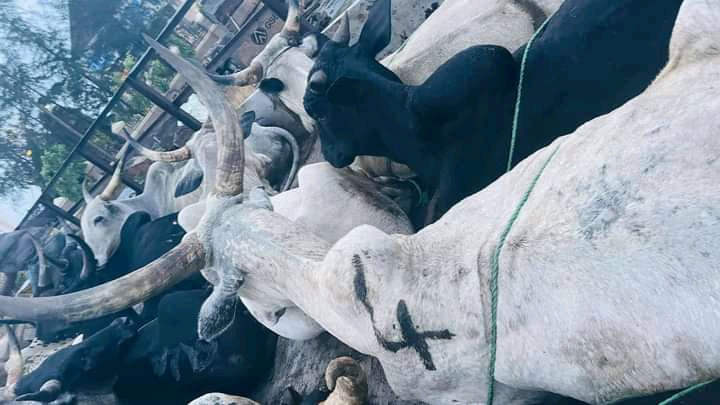 Content created and supplied by: ProsperC (via Opera News )