Aisha Yesufu finally reacts to the fake tweet made with her name, Here is what she said

By Newsvib.com | self meida writer
Published 21 days ago - 951 views

Aisha Yesufu has reacted to the fake tweet made with her name which has been trending since yesterday. The Nigerian political activist dropped her reactions via her recent post on Twitter.

Recall that on Monday, a screenshot of a fake tweet surfaced online bearing Aisha's name. The fake tweet said: "Buhari had done more than the previous administration, but no matter what he did good, I will never support him. I will always be against that clueless man." 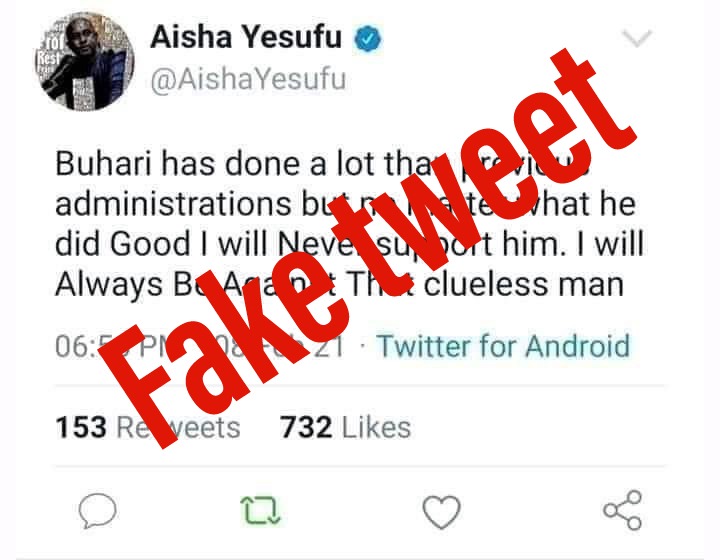 Aisha Yesufu stats that she is in shock at people's desperation. She stated that she is still surprised how a post she was supposed to tweet yesterday got more than 700 likes but no conversation.

She said none of her followers known about the tweet until the screenshot surfaced online. Aisha further revealed that even if she deleted the tweet, could she have deleted the replies.

"I am in shock at their desperation. I didn't realise they are this desperate. A tweet I was supposed to have tweeted yesterday had up to 700 likes but no conversation. Nobody knew about it except to see the screenshot. Even if I have deleted the tweet, I can't delete replies." 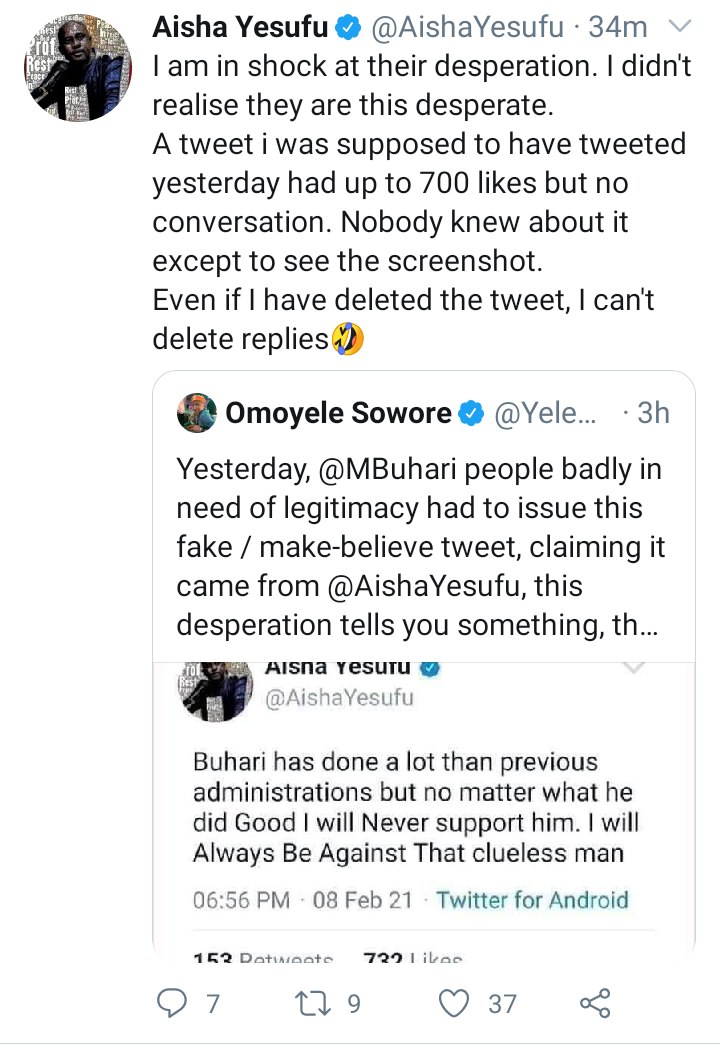 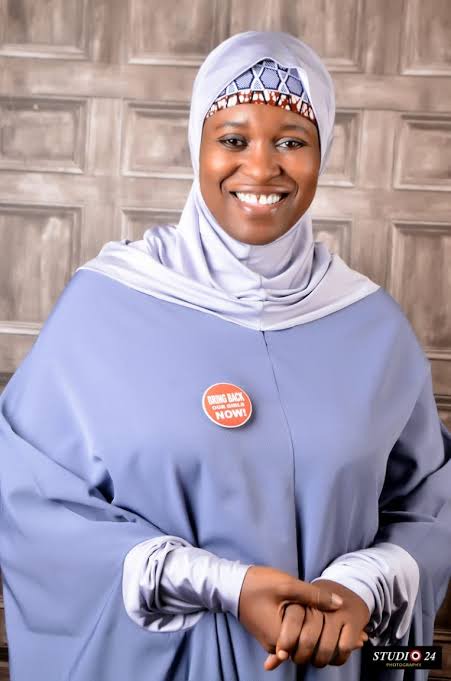 It's surprising the length people can go to drag another person's name. I'm just thinking what the person circulating such fake new would benefit from doing such. It's so bad, and people should avoid engaging themselves with such activity.

Social media users who read Aisha Yesufu reactions and the fake tweet condemned the act. They stated that the person who trended the fake tweet didn't follow Aisha mode of writing.

They also stated that the person's grammar is not like that of Aisha, adding that they knew it wasn't hers already when they came across it. See more screenshots of those that reacted. 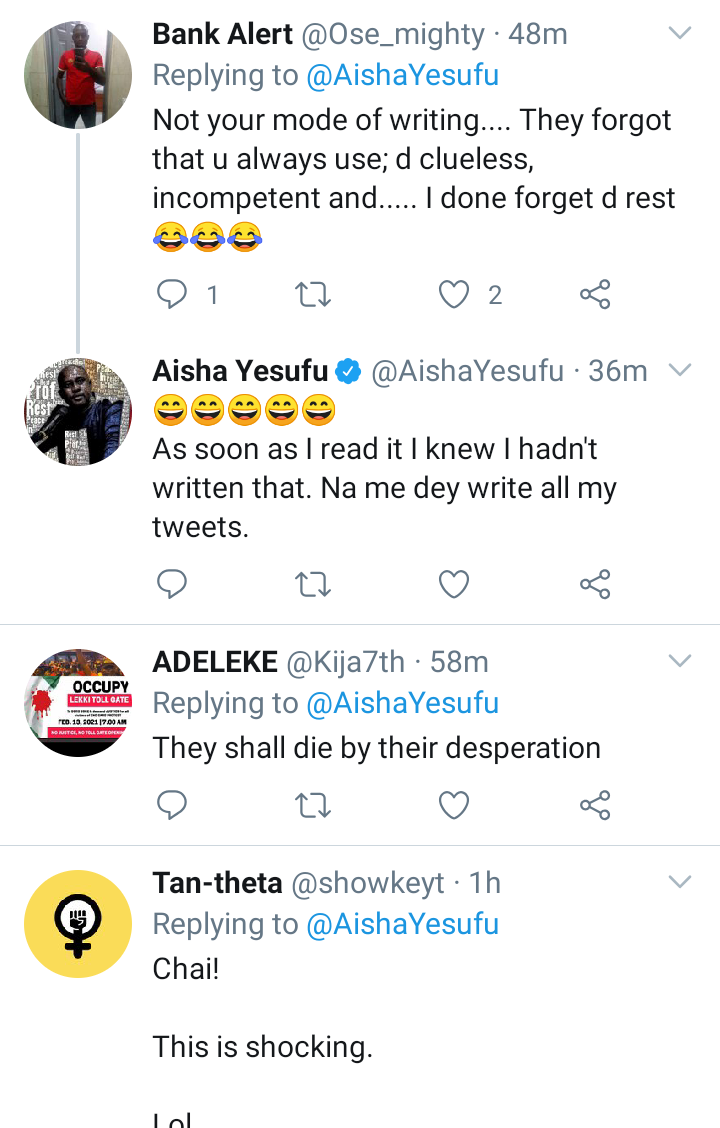 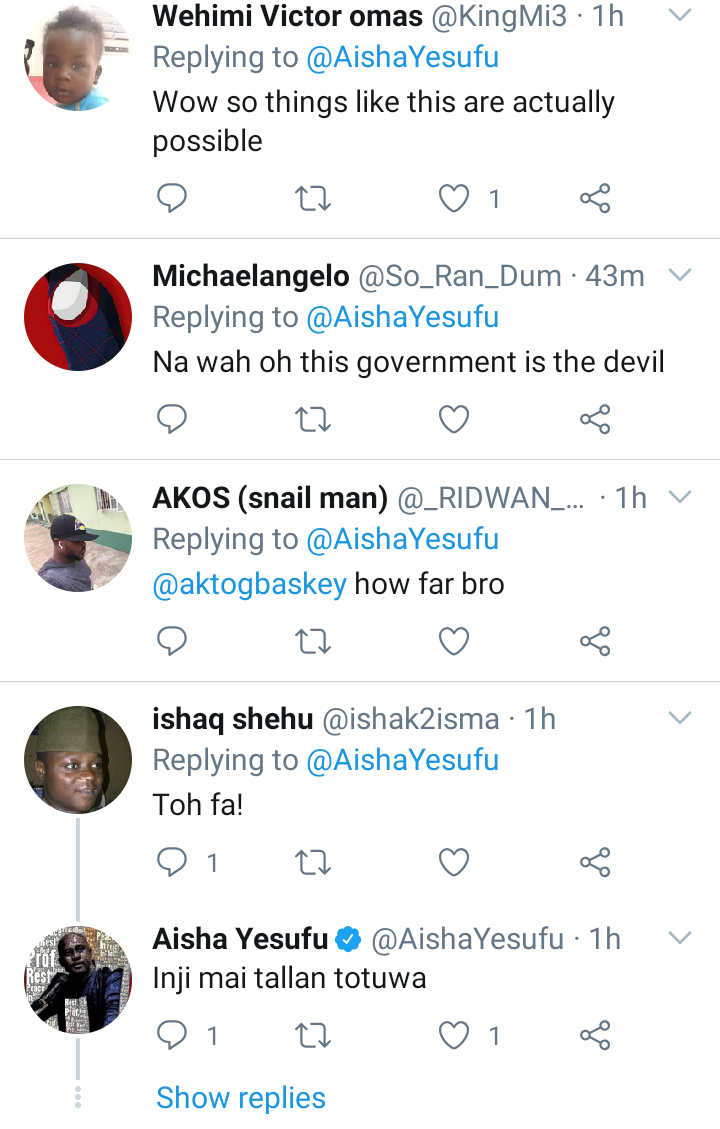 What do you have to say about the act of desperate displayed by the person circulating fake tweet with Aisha Yesufu's name? Kindly air your views using the comment box below. 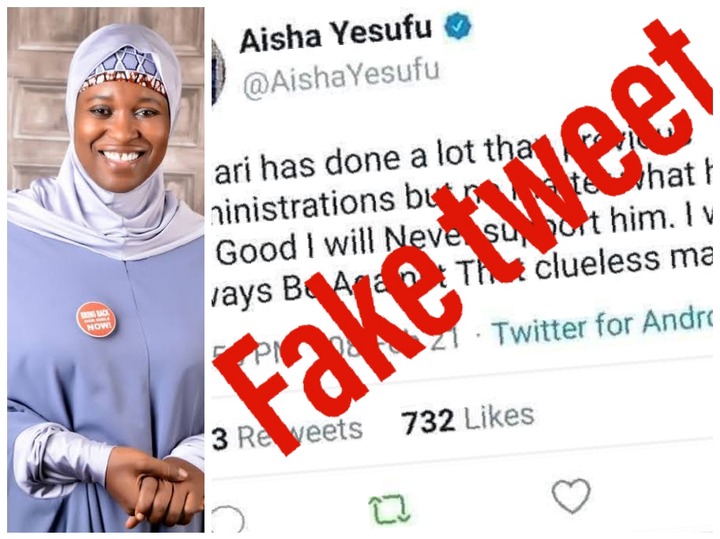 10 differences between plants and animals cells ahmadu bello university how to dance zanku latest news about davido and chioma nairabet login
Opera News is a free to use platform and the views and opinions expressed herein are solely those of the author and do not represent, reflect or express the views of Opera News. Any/all written content and images displayed are provided by the blogger/author, appear herein as submitted by the blogger/author and are unedited by Opera News. Opera News does not consent to nor does it condone the posting of any content that violates the rights (including the copyrights) of any third party, nor content that may malign, inter alia, any religion, ethnic group, organization, gender, company, or individual. Opera News furthermore does not condone the use of our platform for the purposes encouraging/endorsing hate speech, violation of human rights and/or utterances of a defamatory nature. If the content contained herein violates any of your rights, including those of copyright, and/or violates any the above mentioned factors, you are requested to immediately notify us using via the following email address operanews-external(at)opera.com and/or report the article using the available reporting functionality built into our Platform

Breakthrough Prayers For The Month Of March, 2021 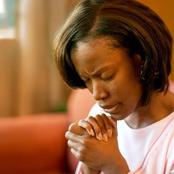 "I Was Told I Could Never Have Children, Now I'm Pregnant", Lady Shares Miraculous Story 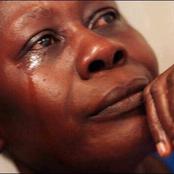 Instead Of Saying “I Am Coming", Here Is The Correct Thing To Say 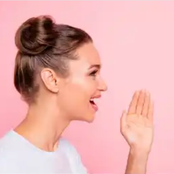 This pregnant Lady who takes refuge at uncompleted home was almost raped. See what was done for her 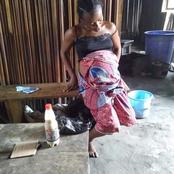 Prayers and Bible portion to locate your life partner. 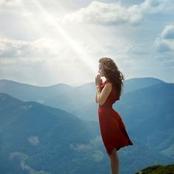 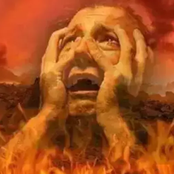 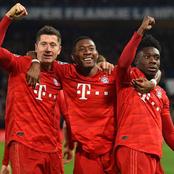 After Being Rejected In School Because Of His Hair, See Pictures Of James 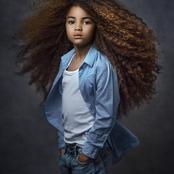 "In Primary School, She Was My Class Captain And She Wrote My Name As A Noise Maker"- Spiff's Story 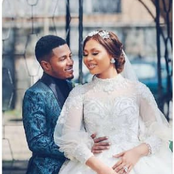 Opinion: Why do we cry when chopping onions? 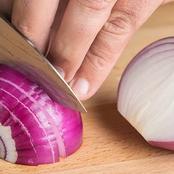