Opinion: Senator Manager Did Not Kneel Before Ibori To Beg For Political Favor, Checkout What He Did

By Castro_cahn (self media writer) | 6 months ago 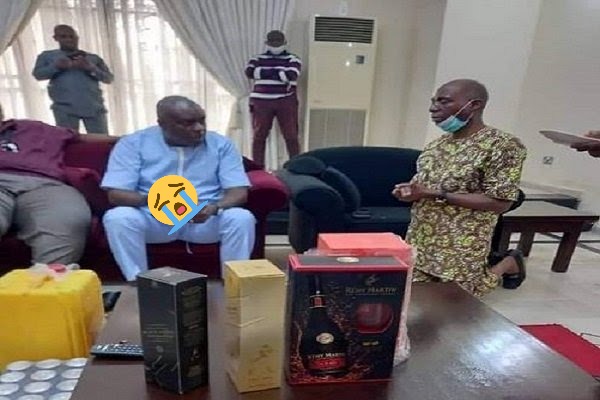 As they say, politics is a game of numbers. Usually, people who are aspiring to lead others are often advised to seek the counsel of elders, kings, and past political leaders. They are often seen paying courtesy visits to political heavyweights in societies in a bid to gain political popularity and relevance from those that have it.

For many years, this has been a norm in our society. Many people aspiring to political offices are often seen visiting, kneeling, and begging for political favors from elders in the game. Although this often happens, people sometimes criticize those doing it especially when they are from the opposition party.

In our today's political report, we will be looking at the reason why Senator James Manager knelt before James Ibori in his residence. 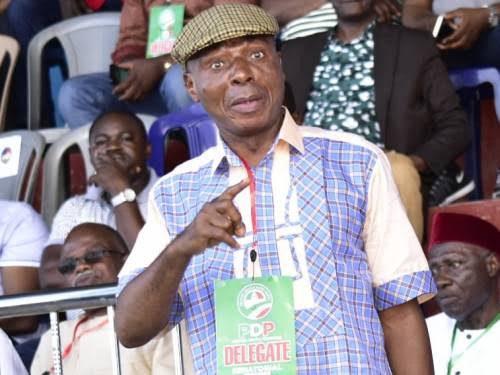 First and foremost, James Manager did not kneel to beg James Ibori for political favor, he only went to pay his former boss a visit of appreciation. In Africa, such a visit is necessary and always welcomed by many African cultures. Like the Urhobos where James Manager and James Ibori are from, kneel before someone you respect is seen as a normal good gesture. If you are an ardent follower of politics, you will understand that James Ibori is a political heavyweight in Delta state. The former governor of Delta state influences almost all political activities happening in Delta state. This clearly shows that James Ibori is not just an ordinary politician who should be ignored before, during, and after elections in the state. 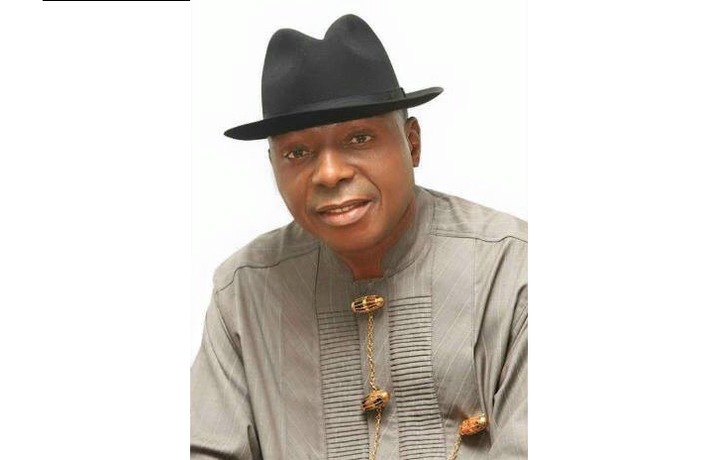 • When was this picture taken?.

According to James Manager, the picture was taken on Wednesday when he paid his former boss, James Ibori a courtesy visit to his home. James Manager disclosed these details while speaking with Punch Newspaper on Friday.

In conclusion, those criticizing James Manager for kneeling before James Ibori need to stop now. They all need to understand the context of the picture and why Senator Manager did what he did. I think this will go a long way in helping them to appreciate the picture more.

Although this is the argument so far. Many would however argue that James Manager has overstayed in the house and must allow others to represent Delta state in the National Assembly.

• Do you think that James Manager has overstayed?.

• Do you think that he should continue?.