By TORIOLATOHEEB (self media writer) | 2 years ago

This was the case with three friends of President Muhammadu Buhari

There is money, status and class in their hands, but over time life becomes a reality 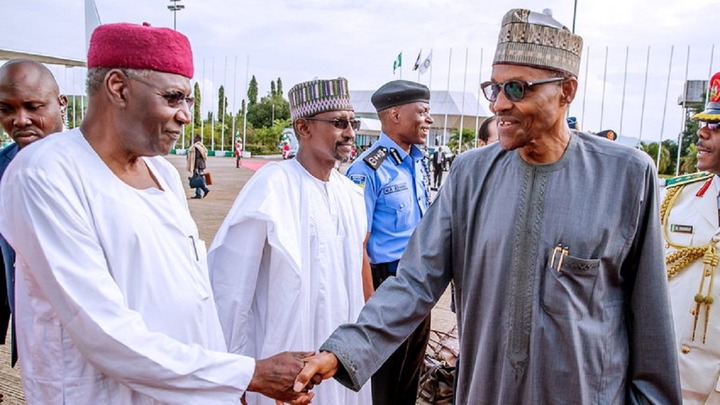 Kyari, who is seen as Buhari's bodyguard and mentor, died a month after battling COVID-19.

He contracted the disease during a trip to Germany.

He was followed by Ismaila Isa Funtua, one of the President's closest aides. He died on Monday, July 20. 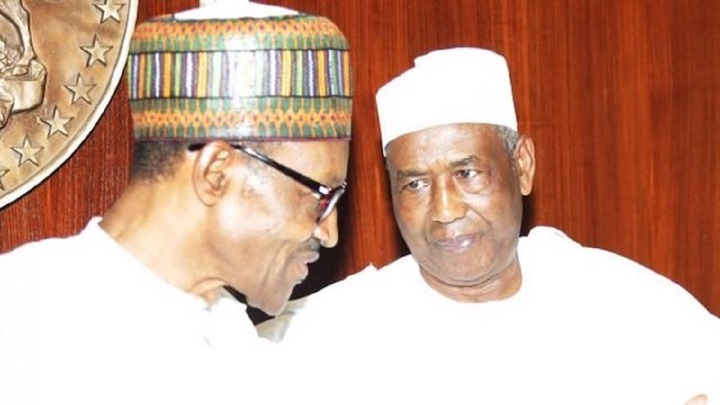 It is rumored that some so-called 'cabal' are manipulating the Buhari government, Funtua has declared that he is the 'cabal'.

In addition to being Buhari's friend, Funtua is also the president's son-in-law.

Another recurrence of the President's death in 2020 was the death of Nda-Isaiah. 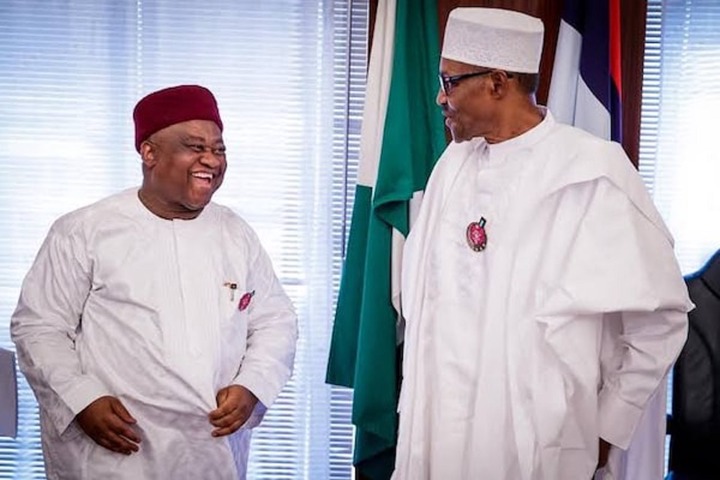 He was the owner of the newspaper Leadership. He died at the age of 58 on Friday, December 11th.

Earlier, President Muhammadu Buhari offered his condolences to the media, friends, and relatives of Sam Nda-Isaiah on the death of the country's most famous leader.

The Nigerian president while expressing shock and grief over the death of the publisher of Leadershi newspaper, described Nda-Isaiah as a friend and acquaintance.

This was contained in a statement on Saturday, December 12, by the Presidential Adviser on Media, Mallam Garba Shehu.

Tears flowed as some PDP leaders were killed by gunmen

A close friend and confidant, Buhari expressed sorrow over the death of Sam Nda-Isaiah

Pantami wants to turn Abuja into a 'smart city'