By Northern-King (self media writer) | 1 year ago 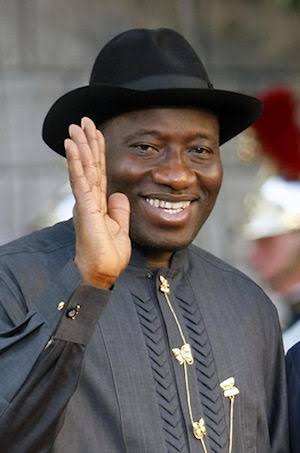 Yesterday been Saturday, The President Muhammadu Buhari Of The Federal Republic Of Nigeria, has named the railway complex in Agbor, Delta state, after former President Goodluck Ebele Jonathan, the naming of the said railway station was announced by the Special Assistant to Buhari on Digital and New media, Tolu Ogunlesi. 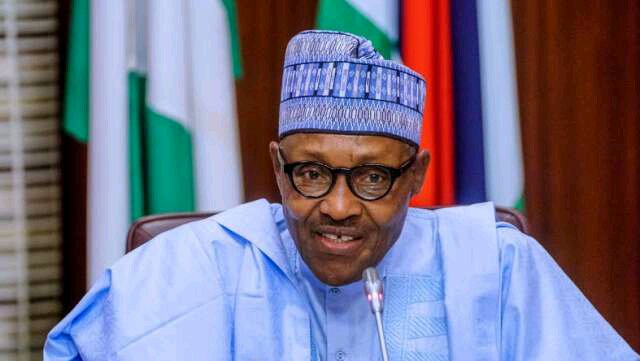 The minister of transportation, Hon. Chibuike Amaechi confirmed this development.

Ogunlesi wrote on Twitter: "Today, we continued test-run of our new coaches on the completed Itakpe-Warri standard gauge rail line. We've named the largest station on this route, the Agbor Railway facility and station - after former President Goodluck Jonathan." 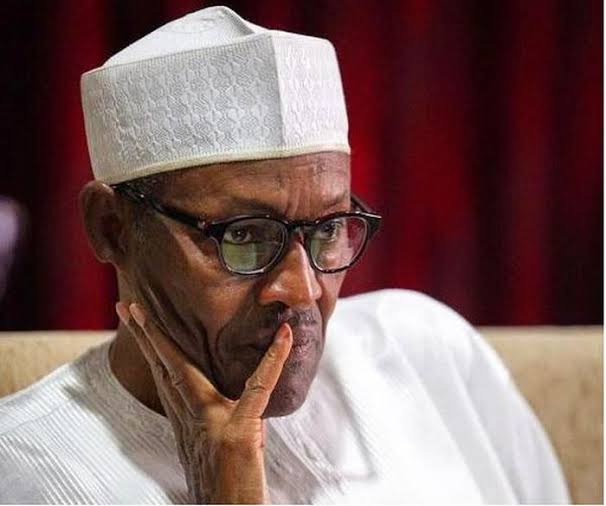 Jonathan left power to the surprise of many people. And since that time, Dr. Goodluck Jonathan has become a symbol of democracy, hope and patriotism in the country.

Since President Muhammadu Buhari started his tenure as the president of the nation, he has been giving Dr. Goodluck Jonathan the necessary honour and reverence. 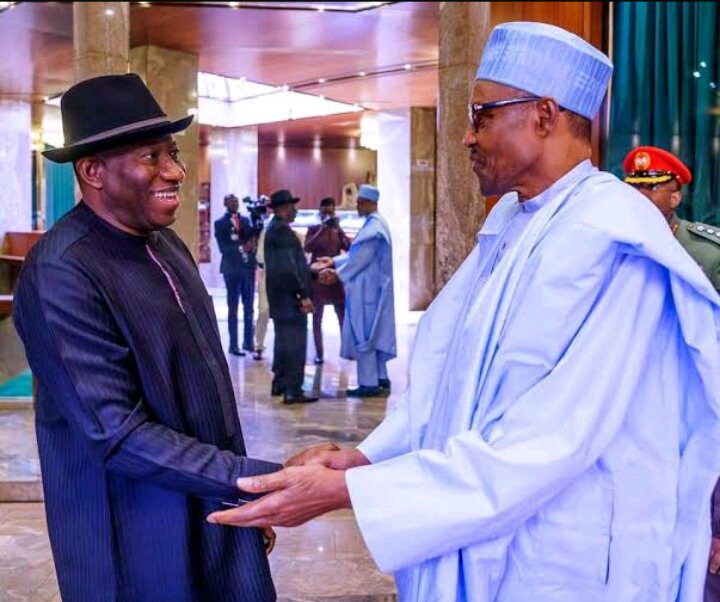 President Buhari in appreciation of the effort of his predecessor, Dr Goodluck Jonathan in the revival of Infrastructural Projects across the country approved the kind gesture to honour the elder statesman.

Though corruption was rife during the last administration of Goodluck Jonathan and many officers during the last government are facing prosecution, president Muhammadu Buhari has done what he can to end Jonathan was not harassed by the Economic and Financial Crime Commission (EFCC). To this end, I think the aforementioned events that took place in 2015 are the ones that motivated Buhari to named that an important project after Jonathan.

Meanwhile, Amaechi said the transport fare for Abuja to Kaduna train service will double as the management plans to implement social distancing on the coaches.

He stated that the coaches will be reduced by half as each will now carry 40 instead of 84 passengers.