Following the security situation in Anambra State ahead of the November 6, 2021, governorship election in the state, some persons have continued to persuade the Independent National Electoral Commission INEC, to engage the proscribed secessionist group, the Indigenous People of Biafra (IPOB) in a dialogue, possibly to find a lasting peaceful atmosphere ahead of the gubernatorial election in the state. 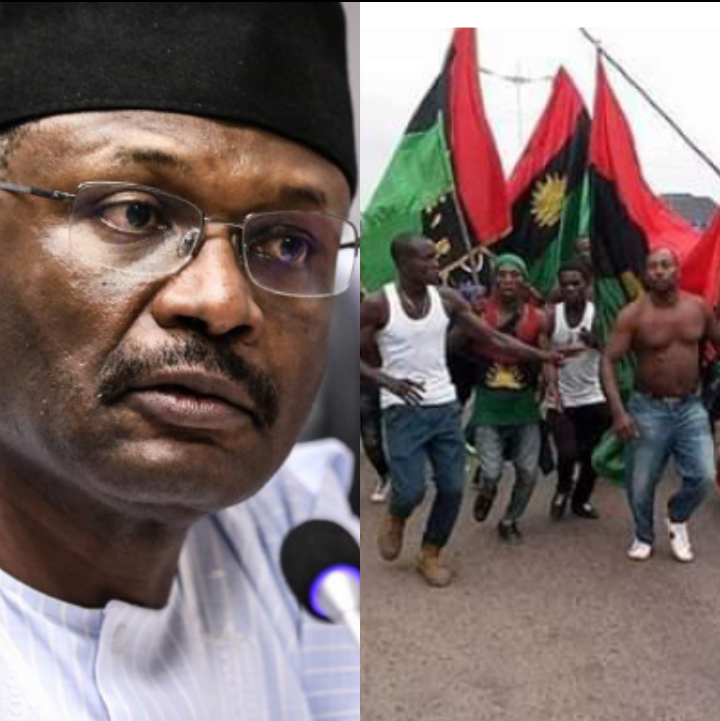 For instance, few days ago, according to Daily Post Nigeria, the Leader Of INRI Evangelical Spiritual Church, Primate Elijah Ayodele advised INEC to dialogue with IPOB in order to have a peaceful election in Anambra State come November 6, 2021. Meanwhile, he's not alone on this, some others have equally urged INEC to do same.

But without mincing words, INEC should not attempt holding any form dialogue with the separatist group, which according to Daily Post Nigeria, has been linked to some of the security challenges in the state. Well, those urging INEC to dialogue with Nnamdi Kanu's IPOB, on what ground should that be done? What role is the separatist group playing in the upcoming governorship election in Anambra State, that will warrant the Commission to initiate a dialogue with the group? 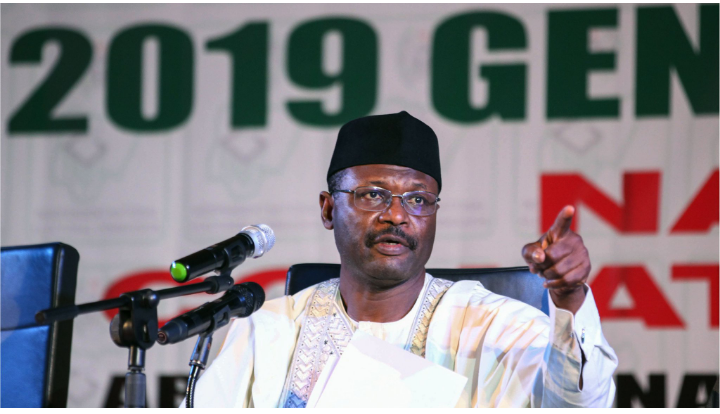 First of all, the IPOB in question has since been declared an illegal organization by the Federal Government of Nigeria, through a court judgment. Meanwhile, till date, there's no superior counter court judgment to that effect. In other words, it will be an act of illegality for the Independent National Electoral Commission INEC to do that. Also, it will be a huge embarrassment for the Commission, to condescend so low, as to dialogue with the Indigenous People of Biafra. Which in other words, means that the Commission should beg the group to allow the election to hold, and equally to be peaceful. Meanwhile, if INEC end up dialoguing with the group, then the Commission has indirectly given credence to their existence as a legal/lawful organization, which is equally a slap on the face of the Federal Government. Yes, it means that INEC, being an institution of the Government, does not see the group with the same eye as the Government, and also, the court of competent jurisdiction that gave the judgment.

Therefore, those who are suggesting that INEC should dialogue with IPOB do not understand the grave implications of such. For instance, one of the charges slammed against the leader of the group, Mazi Nnamdi Kanu, borders on the fact that he acknowledged that he's a member of IPOB, regardless of the fact that the said group remained proscribed till date. So, if INEC ends up dialoguing with them, it then rubbishes the efforts of the Federal Government regards the suit filed at the Abuja division of the Federal High Court, against the IPOB leader, Kanu. 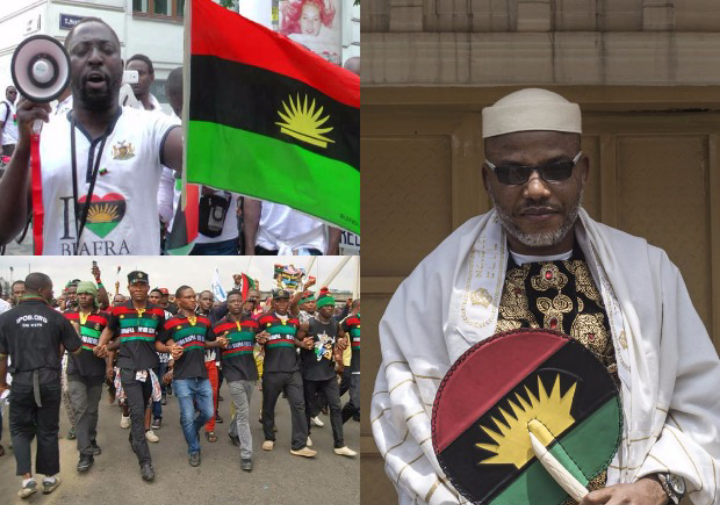 Meanwhile, the group has no legal/legitimate role to play in the upcoming election in Anambra State, hence, why it is a meaningless exercise, engaging the group in any form and for whatever reason. IPOB is neither a civil society organization, political party, security agency, religious organizations nor a traditional institution, which are the people qualified to be engaged by INEC ahead of the said gubernatorial election. 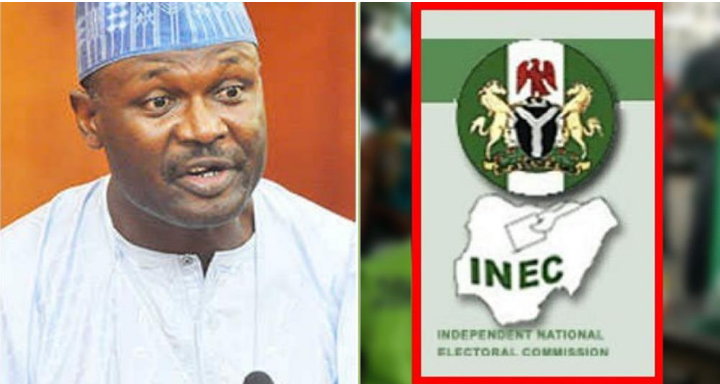 Besides, what the Commission should be more concerned with at the moment, is making sure that there's provision of adequate security in the state ahead of the election in question. Yes, because once there's adequate security for the election, then the threats from anybody or group, especially to disrupt the Anambra State governorship election will be a mere waste of time, because it will end up being empty threat(s).

Therefore, INEC should just focus on its preparations ahead of the election, the Commission should not be distracted by the comments or actions of irrelevant groups, persons, etc, especially those who are desperately seeking to be recognized or heard. And once again, INEC should work with the relevant bodies in providing adequate security for the election, because it is only when there's no adequate security that there will be any cause for panic. But once that is guaranteed, then other factors becomes inconsequential and dead on arrival.