Senator Andy Uba, the APC candidate in the just concluded Anambra Guber election has been in the eye of the storm ever since he was defeated in the election with a wide margin.

Also, his decision to approach the court to challenge the victory of Soludo has not gone down well with some people who think that he lost the election and couldn't win a single LGA.

Not even Aguata his LGA. However, rumours have been making around that Uba is lamenting that Imo State Governor, Senator Hope Uzodinma is not taking his calls after he lost the election.

Some people have believed this but Andy Uba has come to state clearly that he never said such a thing.

According to Vanguard newspaper, Uba countered such a statement describing it as the handwork of his opponents who want to create disaffection between him and Uzodinma.

He also stated that such people are afraid of his mere shadow and his courage to challenge the Anambra election which he believes was marred by irregularities.

Who could have been behind this statement that is capable of causing disaffection between Uba and Uzodinma who are prominent APC members in the South-East?

A report from Vanguard newspaper has it that Uba is blaming his political opponents who think that they can use propaganda to stop him from challenging the victory of Soludo up till the Supreme Court. 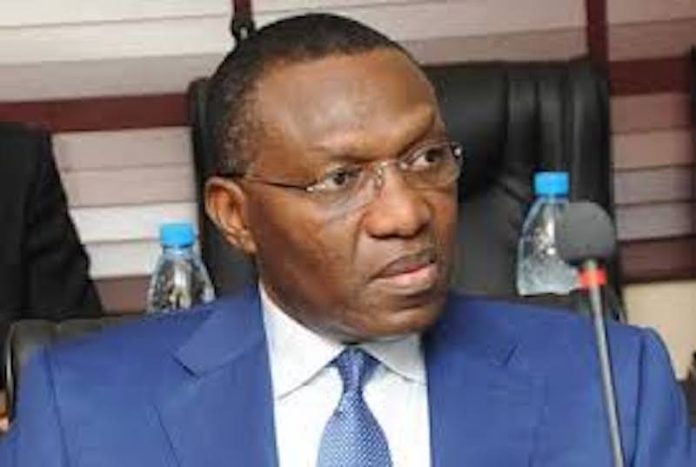 Some politicians in Anambra State especially from APGA are wondering why Uba plans to go to court when he didn't come second in the election. But the Uga-born politician believes that he has evidence to show in court that there were cases of over-voting in some polling units. 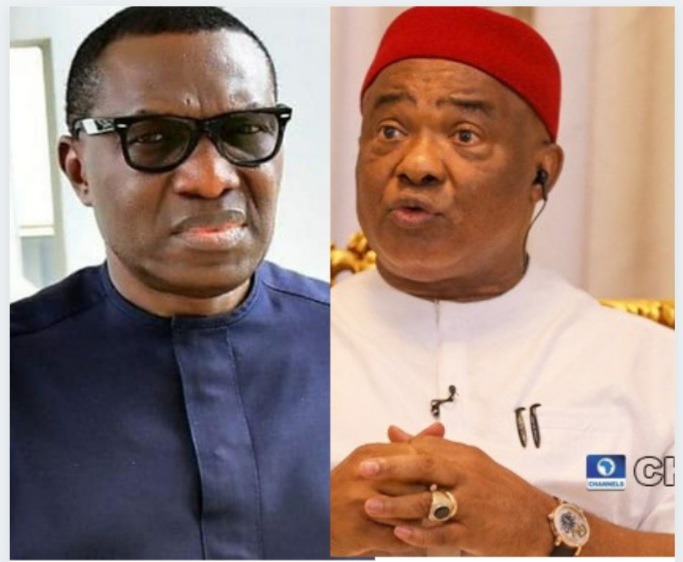 Hope Uzodinma who became Imo State Governor via the judgment of the Supreme Court led the campaign of Andy Uba during the Anambra guber election.

Uzodinma worked hard to sell the candidature of Uba to Anambra people but unfortunately, the people voted for Soludo massively.

Uba from the Vanguard report is grateful to Uzodinma for his financial and moral support during the election.

He is keen to challenge the victory of Soludo up till Supreme Court just like Uzodinma did in the case of Emeka Ihedioha.

Also, he is not bothered with what his political opponents are saying about him and Uzodinma. We wait to see how Anambra guber election legal battle will start and end.