By EENews (self meida writer) | 1 months 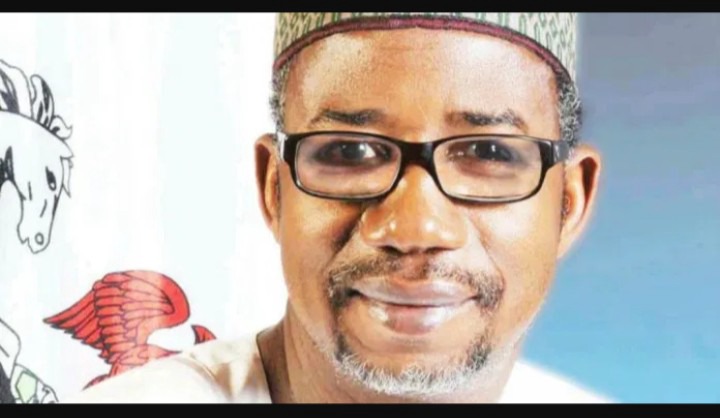 Recently the Bauchi State government says it will conduct haedcount of the all the commercial $ex workers in the state. This was made known to the people of the states on Monday during a workshop organised for Commercial $ex workers. Aminu Balarabe-Isah who happen to be the permanent commissioner in charge of Hisbah and Sharia implementation made this known to the people. 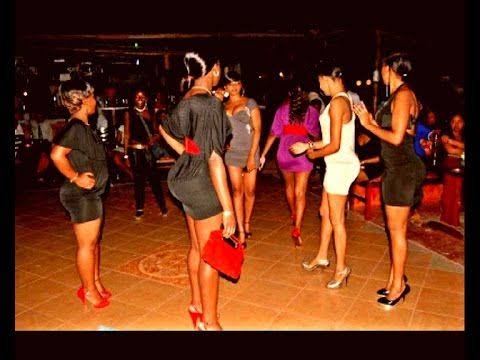 During the occasion, Aminu made mention that of not coming to arrest the $ex workers but to help them.

In his word he said “We’re not here to arrest you but rather to help and repatriate you to your various local government areas and states of origin so that you can engage yourselves in a meaningful and decent life.”

He disclosed that many of them are not doing it willing, something push them into it. He said “The recent interview conducted by his office on some of the commercial $ex workers has made them to realize that some of them are into the indecent trade due to maltreatments from their stepmothers, poverty and illiteracy". 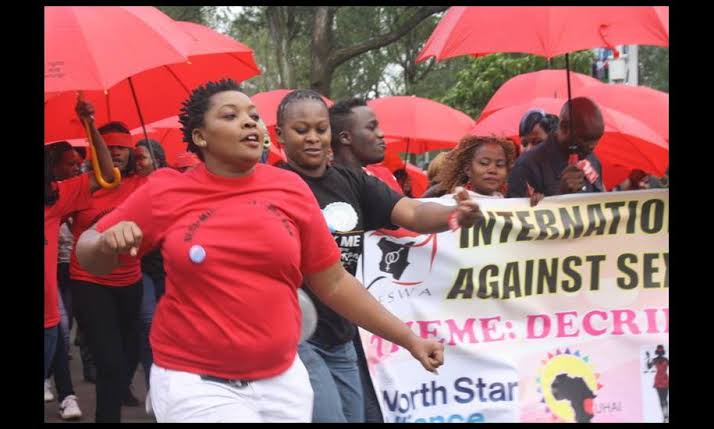 However, Hafsatu Azare, who spoke on behalf of the $ex workers, assured that they were willing to quit the trade if government would empower them economically, describing their condition as pathetic.

Today's Headlines: "Nigerians Are Asking Me To Run For President" -Bello, NAF Kill Bandits In Kaduna

All Nigerians want me as president, they know I am capable, and I won't disappoint — Yahaya Bello.

Photos: See What Nigerian Air Force Did To Bandits In Kaduna That Sparked Reactions Online