FFK's Defection To APC: A Lesson To Nigerians That Politics Is Not A Dirty Game

According to Sahara Reporters, Femi Fani-Kayode, the former Minister of Aviation, has formally joined the ruling All Progressives Congress, APC. Fani-Kayode was introduced to President Muhammadu Buhari on Thursday at the Presidential Villa in Abuja by the Chairman of the APC Caretaker Committee and Governor of Yobe State, Mai Mala Buni. 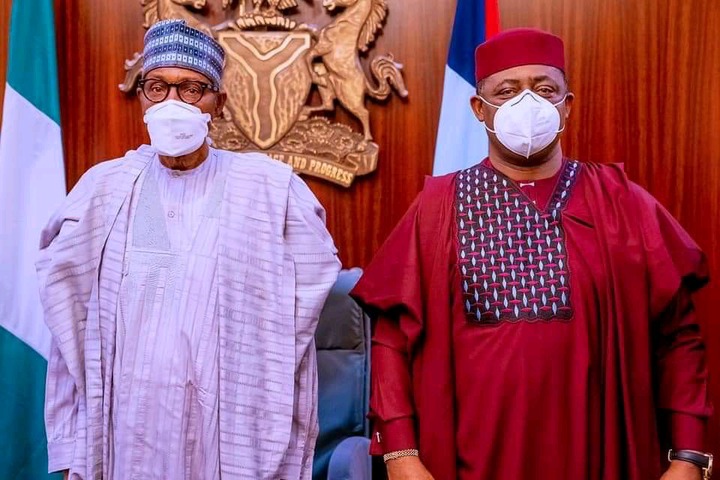 Fani-Kayode, who has recently been going among APC heads and bigwigs, stated that his decision was guided by God. 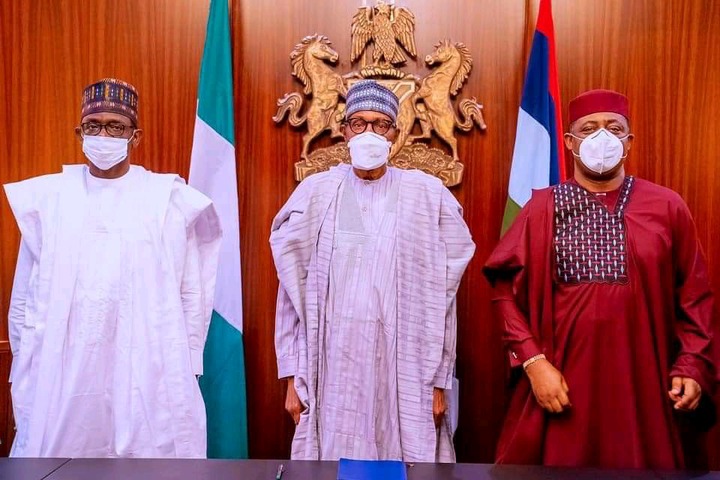 The former minister, noted for his erratic position on public matters, stated that he joined the APC to promote national unity, stating that he was opposed to anything that would lead to Nigeria's disintegration. 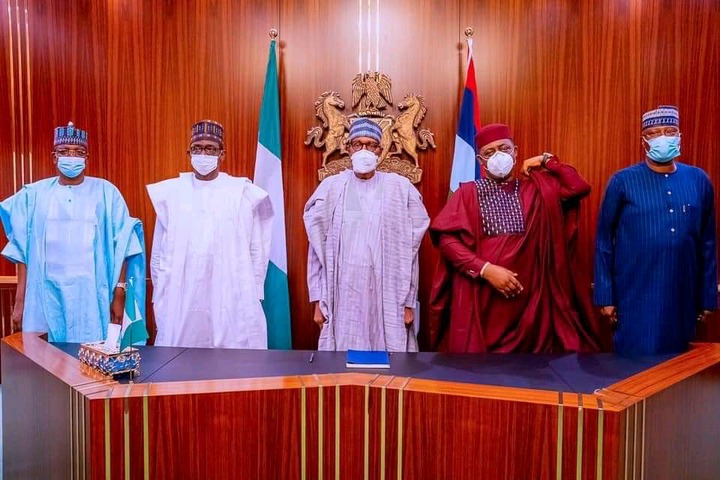 He also claimed to have had a role in the defection of three PDP governors to the APC. Dave Umahi of Ebonyi State, Ben Ayade of Cross River State, and Bello Matawale of Zamfara State were among the governors he mentioned. 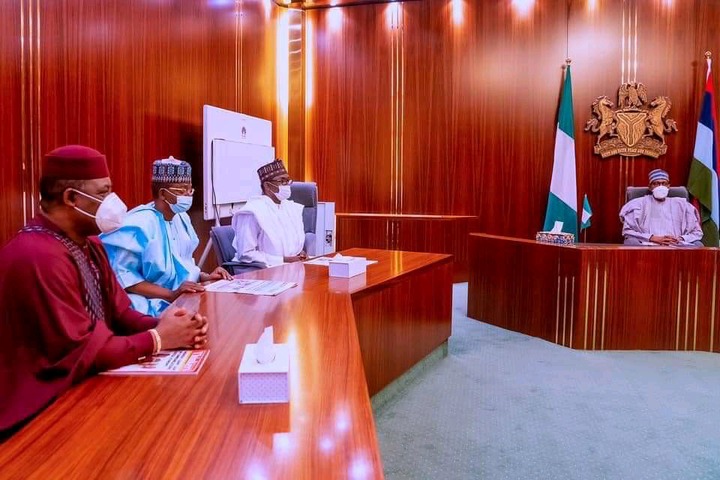 He further stated that he has friends across party lines and is lobbying the governors of Enugu State, Ifeanyi Ugwuanyi, Oyo State, Seyi Makinde, and Bauchi State, Bala Mohammed, to join the ruling party.

This should serve as a lesson to Nigerians that politics isn't a dirty game, it's we the supporters that made it look dirty. We go about killing each other as a result of political differences while the politicians wine and dine together. Let's stop painting politics black and have a positive perception of it. There is no permanent enemy or permanent friend in politics. I just feel it's a game of words.