Southern Presidency: We Need To Be Careful With The Use Of The Word "Must" - FFK Tells S'Governors

Former Aviation Minister who recently defected from the opposition party to the ruling party, Femi Fani-Kayode, better known as FFK, has said the Southern political leaders must be very careful with the use of the word "must" with regard to power shift to the region in 2023. 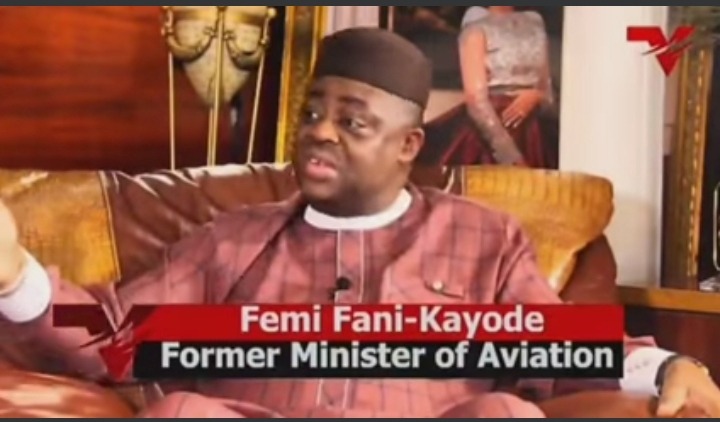 He stated this in a recent interview with Cally Ikpe and video clip of his views on several burning national issues was shared on his Facebook page on Friday.

Recall that there have been calls by the Southern governors that had resolved during Southern Governors Forum that presidency must come to the South geopolitical zone of the country for equity and peace to reign.

The resolution of the Southern governors, however, made their counterparts in the North to flare up as they frowned at use of the word "must" when calling for power shift to the South and that it is unconstitutional for power to go to the South.

While responding to some questions of national importance from Cally Ikpe on Violence Free World programme, Fani-Kayode said the word "must" has no meaning in politics. 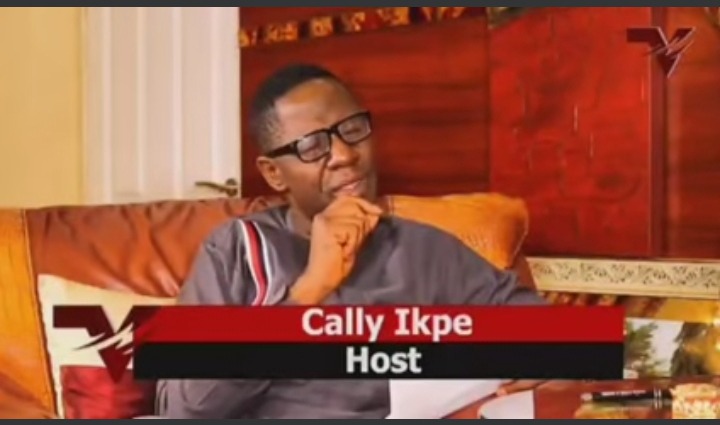 The former Aviation Minister added that the moment you said we must do something, then you have lost that person, saying that you have to thread with caution in terms of expressing yourself when it comes to the power game.

He finally said that who becomes President in 2023 is a strictly a question of the party and not by mere rhetoric.

Furthermore, he recalled how he was once an advocate of Southern presidency but warned that what should not be done by anyone is to say it must come to the South.

"What you must never do is to come out and say: It must come to me. If it doesn't come to me, there might be consequences. It might tell and I must get it. Immediately, you start that rhetoric, the other sides are bound to say we don't understand the meaning of must. This is a game of number. The moment you say it must, they (the Northern political elites) may take an opposing view. This is a decision to be made by each of the party," Fani-Kayode opined.

He however urged the Southern political leaders to be a little careful, saying that their statement is somewhat divisive as at the time they were entering into it.

What is your take about Fani-Kayode's advice to the Southern political leaders to be mindful of their choice of words when it comes to power game, or politics?