Opinion: Are Deji, Sowore And Henry Shields The Leader Of Tomorrow We All Are Waiting For?

By Chrischukwudi (self media writer) | 1 year ago

The article you are about to read is of a personal opinion as stated in the headline, (that is non of what is mentioin this write up is of the opinion of the names of people being mentioned above)

Today in Nigeria political atmosphere, youth are degenerated to just a thug which the political godfathers used as there election mechanisms to win election and to place themselves on the masses.

Since I was a little boy back then in secondary school our teacher use to referred us as a leaders of tomorrow but what cut me in on this long words being used by our fathers is that in Africa especially in Nigeria those names I used to hear when I was in primary school are still the same name still hearing up till now- retentiveness still those names are till bird ringing in Nigeria political vendor.

My humble demand for explanation is, does it mean there are no youth whom has shown resilient in chase of leadership position in Nigeria? I was happy last general election when I saw political party which bear a name Young Progressive Party (YPP) but unfortunately the youth that could have stand solidly with this young people are the same people fighting them- what an irony.

But the question is, who are we really waiting for? 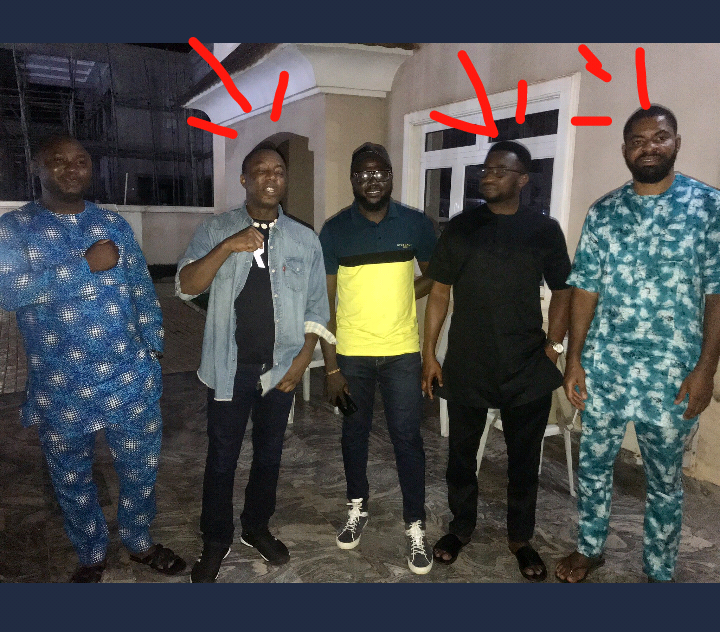 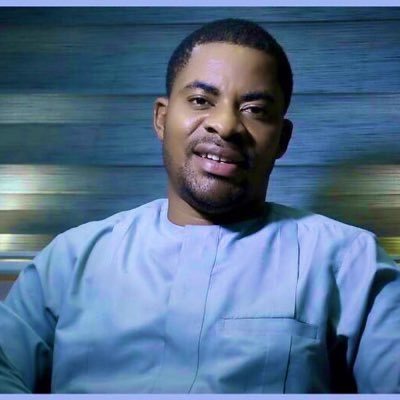 Deji Adeyanju is the former Head of New Media for the Peoples Democratic Party, PDP and convener of pro-democratic and good governance for concerned Nigerians.

Mr Deji is also a Nigerian Activist. On December 13, 2018 Mr Deji was arrested by the Nigeria Police Force in Abuja on allegations of criminal defamation and breach of public peace.

Mr Adeyanju, has also led protests against injustice and other highhanded conducts of public institutions and individuals.

Seventy-eight days after he was controversially arrested by the police, Deji Adeyanju was released from the custody last year.

After he a year and some months he was released from the custody Mr Deji has continue using social media platform make his voice head for some activities happening in the government.

For my opinion Mr Deji are among the Nigeria youths that are doing well to stop continue dominance of the elderly in our society. 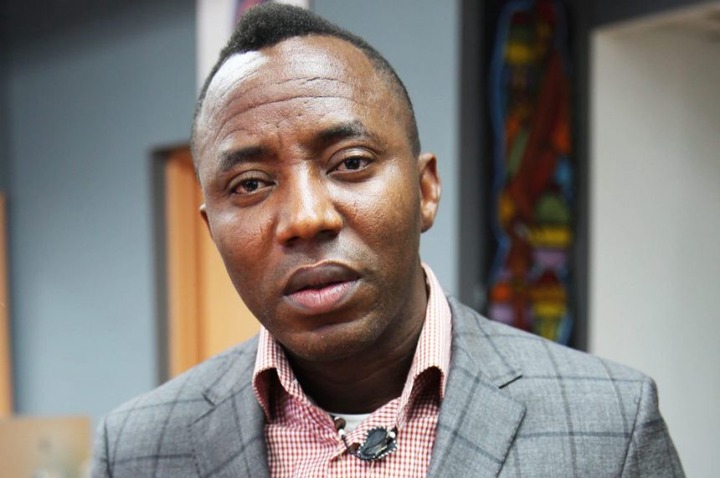 Sowore was arrested by the Nigerian State Security Service for alleged treason after calling for a protest tagged re-vo-lu-tion-no-w.

Sowore was later released on bail by the court, his case has not been giving final judgement.

Sowore also uses his online media platform, Sahara report to demand that Nigerians should vote out PDP in 2015 which Nigerians follow.

To me Mr sowore is a big prospect in the Nigeria political vendor. 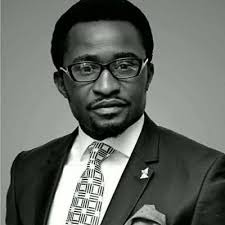 Henry Shields is an English playwright and actor, he is best known for co-writing and starring in the plays like "THE PLAY THAT GOES WRONG" "THE COMEDY ABOUT A BANK ROBBERY" and so on.

Mr Henry has been on constant critic to the present government over some decision that is affecting the masses.

Mr Henry has used his social media platform to call for government to consider the masses feelings for some of the policy he always said that the masses are the one suffering from some of the decision made by the government.

To my opinion, these three able youth is on right track to bring good governance to the Nigerians if giving opportunity.