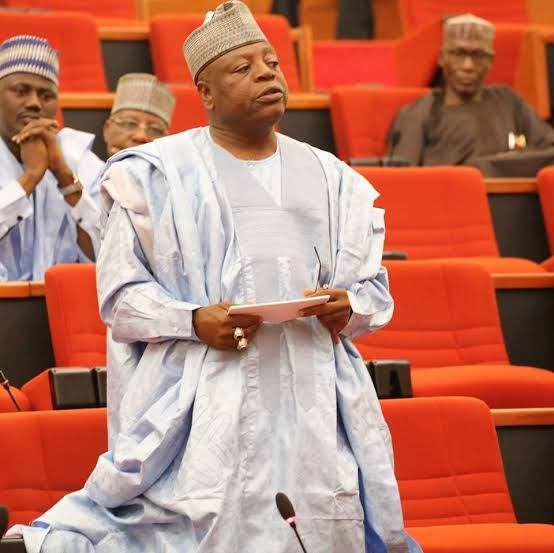 According to John Akubo, The Senate, yesterday, asked the Federal Government to direct the Ministry of Labour, Employment and Productivity to set up a committee to review age limit and create jobs for Nigerian graduates in ministries, departments and agencies (MDAs).

This came as concerns over the teeming unemployed graduates in the country amid Federal Government’s 13-year embargo on employment. This is actually ridiculous when you one have to see the total number graduates produced each year.

Senator Ibrahim Gobir moved the motion of urgent national importance to reduce age barriers for job seekers during recruitment and employment exercise the Senate moved to review the age limit for employment upwards.

The Senate, yesterday, asked the Federal Government to direct the Ministry of Labour, Employment and Productivity to set up a committee to review age barrier and create jobs for Nigerian graduates in ministries, departments and agencies (MDAs). 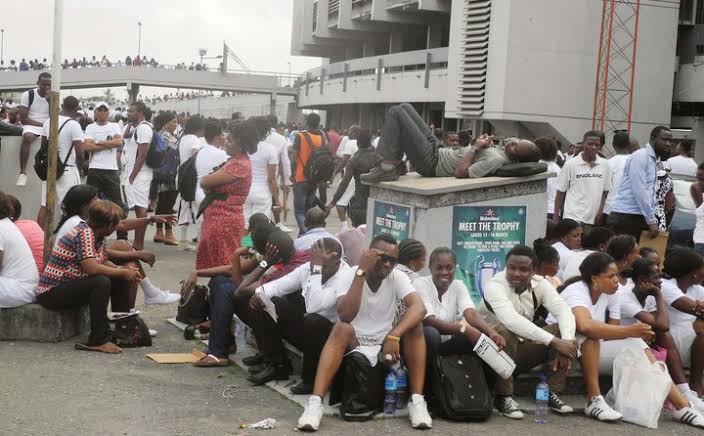 He pointed out that due to high unemployment rate in Nigeria, graduates spend over 10 years searching for jobs, which put them in a disadvantaged position with their peers in other levels, adding that some of them even go as far as to falsify their years of birth to fall within the age limit just to get employed.

In support of his motion Senator Bala N’allah said the motion was apt and timely, saying

N’allah further argued that there could not be any justification for government to place embargo on jobs and expect the suffering graduates to remain stagnant at the age they were during the embargo period.

Ahmed Lawan, the Senate President, supported the motion that age limit, which shut out unemployed graduates and subjected them to discrimination was not their own fault, urging the ministry of Labour and employment to do more to help unemployed graduates in the nation.

“They declared age limit for employment is 30 years. Meanwhile, someone graduated from school 10 years earlier. I urge the Ministry of Labour and Employment to act immediately,”

This declaration or motion from senator Gobir ans Senate President Lawan, is the best effort by the Senate so far to curb unemployment in the nation. 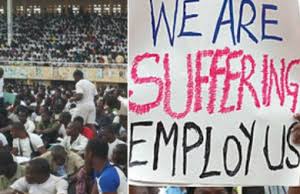 Nigerian Youths celebrated wildly upon hearing such news. Many said that even the ongoing Nigeria Police recruitment exercise set its age limit below 30 years and not less than 18.

The government should remove age barrier. What will happen to someone who graduated from school age 27 and he his currently 40, with no job?

Please let us applaud the men who noticed our problems and are trying to solve them.

Senate support this motion please and give people jobs to reduce poverty.