“I Don’t Know What He Is Talking About”- Prof. Sagay Denies Oshiomhole Over Ize-Iyamu’s Acid Case

By Jaggsmedia1 (self media writer) | 1 year ago Chairman of the Presidential Advisory Committee Against Corruption (PACAC), Professor Itse Sagay (SAN), has debunked the claim by the removed APC chairman, Adams Oshiomhole that he chaired a University of Benin (UNIBEN) committee that investigated and expelled Pastor Osagie Ize-Iyamu for pouring acid on a student private region. 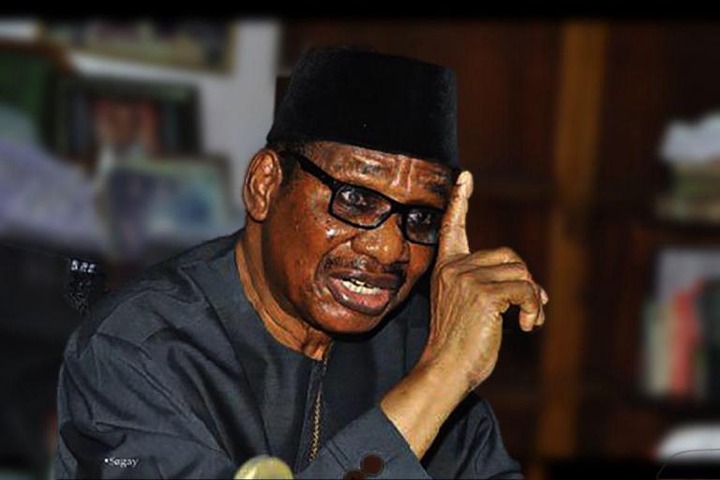 According to reports on the ‘INDEPENDENT’, Sagay said he couldn’t remember any incident of such, but was aware of Ize-Iyamu’s studentship. He alluded that Oshiomhole must have mistaken him for somebody else because he can’t remember leading any of such committee during his time at UNIBEN before he left as Dean of the Law Faculty in October 1986. 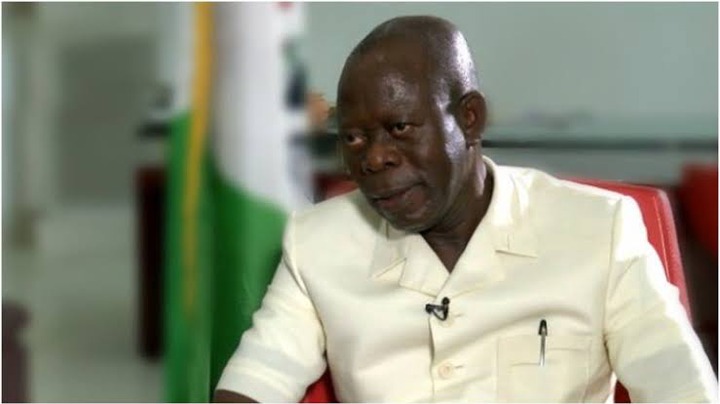 “The truth of the matter is I have no knowledge of what Oshiomhole is talking about. I won’t go as far as saying that Oshiomhole was telling a lie but I’m telling you I cannot remember that occasion he talked about.

I hope he is not confusing me with another Dean. I stopped being Dean of the Faculty of Law in October 1986. So, it could have been somebody else,” he said. It will be recalled that Comrade Adams Oshiomhole, in a viral video had alleged that Pastor Ize-Iyamu who was then a PDP gubernatorial was a cultist, and had poured acid on a student’s private region.

Meanwhile, Pastor Osagie Ize-Iyamu, is now a governorship candidate of the All Progressives Congress (APC) in the September 19 election in Edo state.